By jumarika1 (self meida writer) | 1 months Chelsea is struggling to strengthen their front line hence being linked heavily with several strikers but which one could accept and take the 'cursed' number nine shirt?

There are high expectations that Chelsea will be active again in the transfer market this summer having invested last summer with a spending of more than 250 million pounds.

Recently, reports show that Roman Abramovich is willing to invest another 150million pounds this summer and at the top of Chelsea's wishlist is a striker. The big question here is which striker and the blues could end up giving roles to any forward they sign. There are rumors that Tammy Abraham would be leaving the Blues any soon. 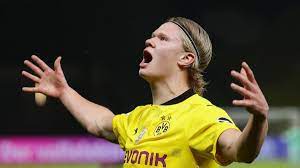 The most possible solution to Chelsea forward could be a list of well-performing forwards at the moment in different leagues and teams. Erling Haaland has been linked with Chelsea for months now with everyone from Manchester City, Real Madrid, and Manchester United all among being linked with Dortmund star. His price tag is reportedly to be somewhere between 100 to 150 million pounds.

But can Chelsea Win the race? Are they willing to spend such a large amount on one player? These are questions to be considered by the Blues. 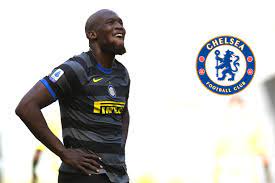 Romelu Lukaku is one of the most familiar face of those who will not come cheap. He is currently valued at around 100 million pounds by Inter Milan but was once in Chelsea and left in 2014 to Everton. Lukaku has scored 45 goals in 70 Serie A appearances, helping his current side to the title. 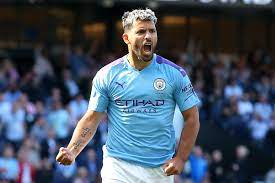 To much more affordable, Sergio Aguero, who is a Manchester City legend is for free. His contract is set to expire next month at Etihad, and while he has had injury issues, he would come with goalscoring experience.

Content created and supplied by: jumarika1 (via Opera News )

Earn Over Ksh 28,000 This Friday When You Place Ksh 101 On This Fantastically Analysed MultiBet

3 Things Modern Men Should Do In The First Date (Photos)