By ClassicFootball (self media writer) | 5 months ago 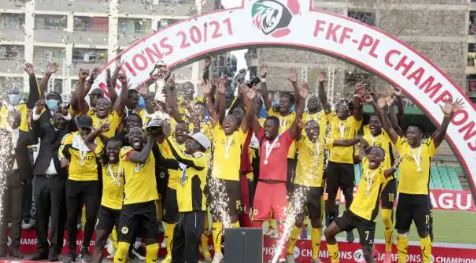 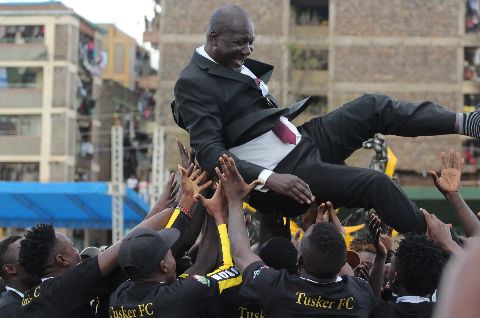 They concluded the season with a total of 65 points. The Brewers won the title last in the 2016 season. 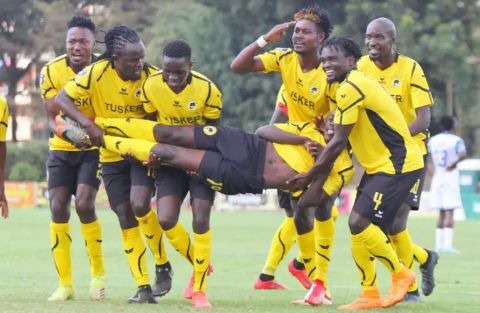 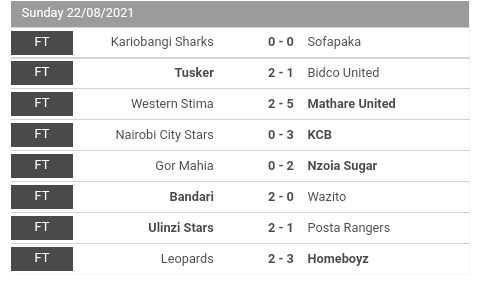 KCB 3-0 win at Narok County Stadium against Nairobi City Star made them first runners up in 2020/21 FKF premier league season. 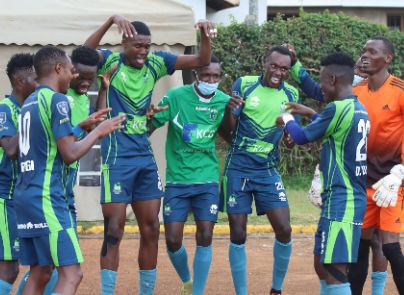 The 2019/20 Kenya Premier League winners Gor Mahia finalized the season on a bad note after they were defeated by Nzoia Sugar 2-0 at Ruaraka Stadium in Nairobi. 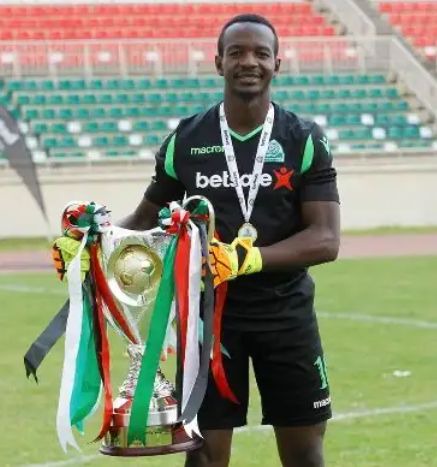 Bandari FC 2-0 win over Wazito at Mbaraki Sports Club in Mombasa granted them third place in the table having 53 points. 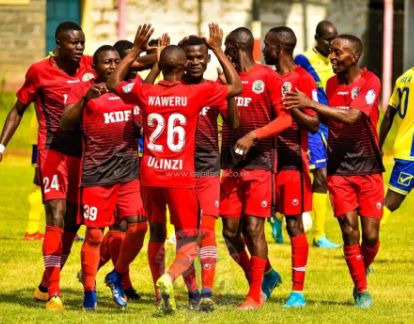 In another match Ulinzi Stars hosted Posta Rangers at Nakuru Show ASK Grounds in Nakuru. Ulinzi won by two goals to one. Ulinzi finishes in tenth position with 44 points. 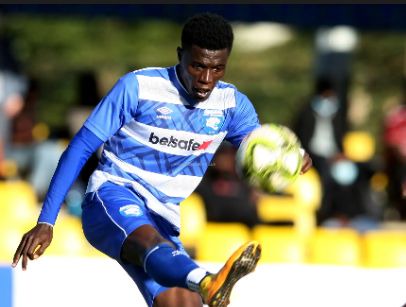 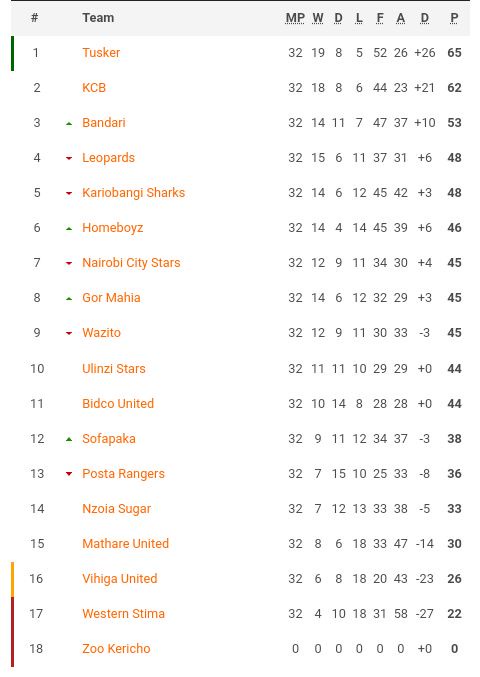 Most supported teams in the world.