Humility; Footballer Who Drives Second Hand Car, Lived In Hostels, Has No Tattoos And Donates Blood

Football stars are among the most paid sports personalities in the world. For this reason, majority of football stars live in expensive mansions, wear designer clothes, have plenty of tattoos on their body and drive expensive cars. However, there are some footballers who have chosen to live a simple life. You might end up mistaking them to be poor due to their simple lifestyle. A perfect example is the Manchester City midfielder Rodri. 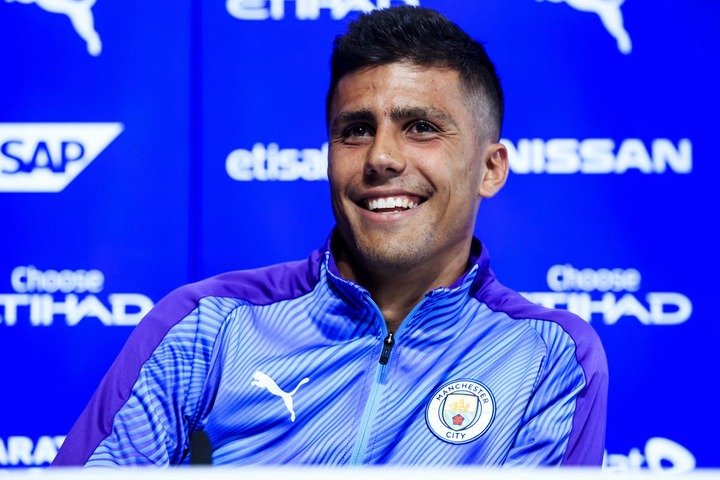 Well, Rodrigo Hernandez is a Spanish international who plays as a defensive midfielder for Manchester City. He is considered to be among the best defensive midfielders in Europe right now due to his ability to intercept and accuracy at passing. It might surprise you that Rodri currently holds the record for most successful passes by a players in a single League game. Since he joined Manchester City in 2019, Rodri has helped the Citizens win the English Premier League, FA Community Shield, and 2 Carabao Cups. 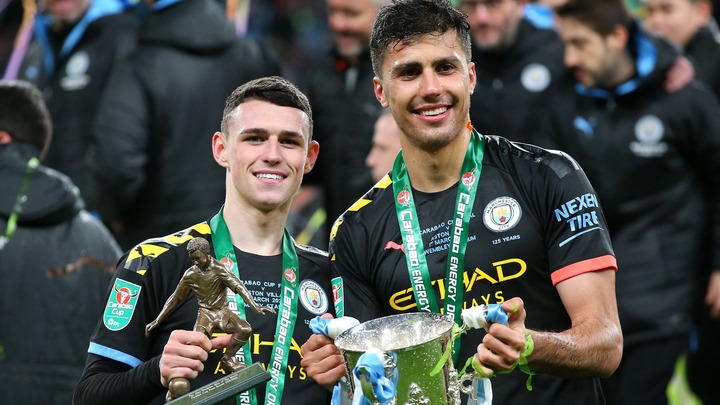 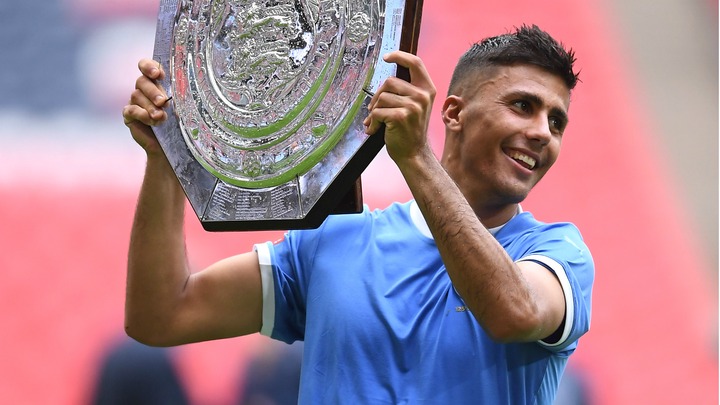 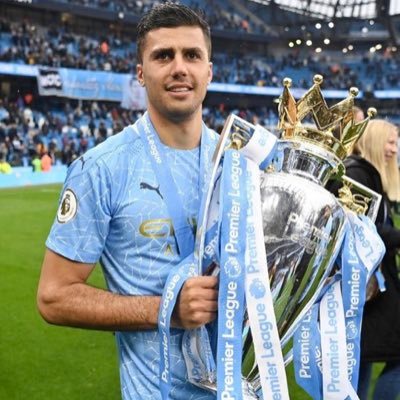 However, Rodri is one of the most humble footballers you will ever find. Despite all the trophies, personal records and the whooping weekly salary of £120,000 he collects from Manchester City, Rodri lives a very simple lifestyle. Rodri has no social media followings. The Manchester City midfielder prefers to live a very humble life that is away from the public. Rodri donates 1/4 of his weekly wages to charity. Well, that means that £30,000 from his salary of £120,000 is taken to charity organizations. 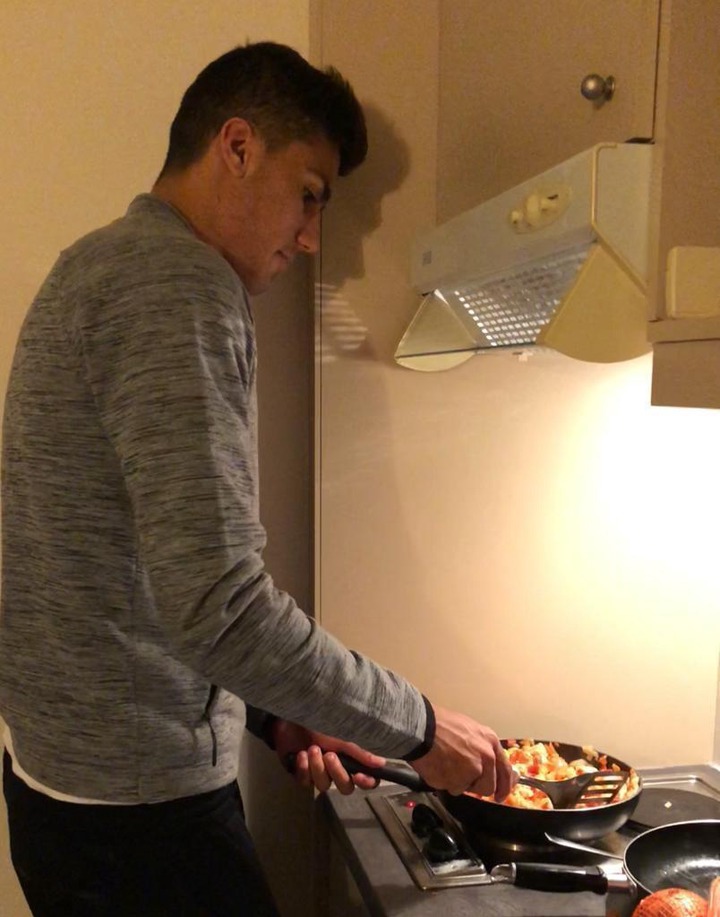 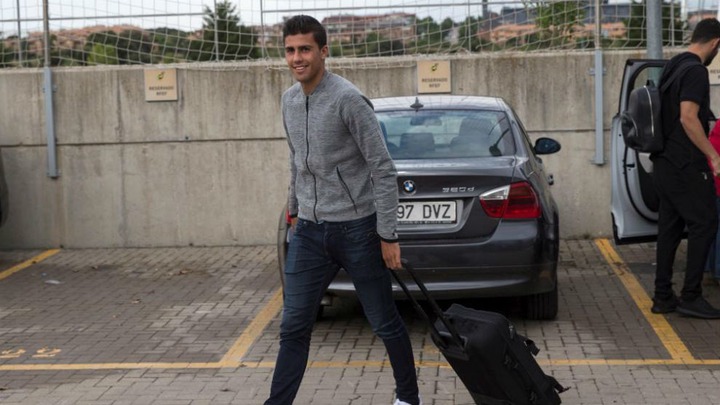 Rodri has no tattoos on his body. Just like Cristiano Ronaldo, Rodri donates blood to those in need so he doesn't have any tattoos. Well, it might surprise you that Rodri bought a second hand car despite having the ability to buy a new one. He bought the car from an old lady and he drives it comfortably. However, Rodri has another car which he also drives. Furthermore, the currently 25 years old lived in a student accomodations before he joined Manchester City. He was by then playing for Villarreal in Spain. 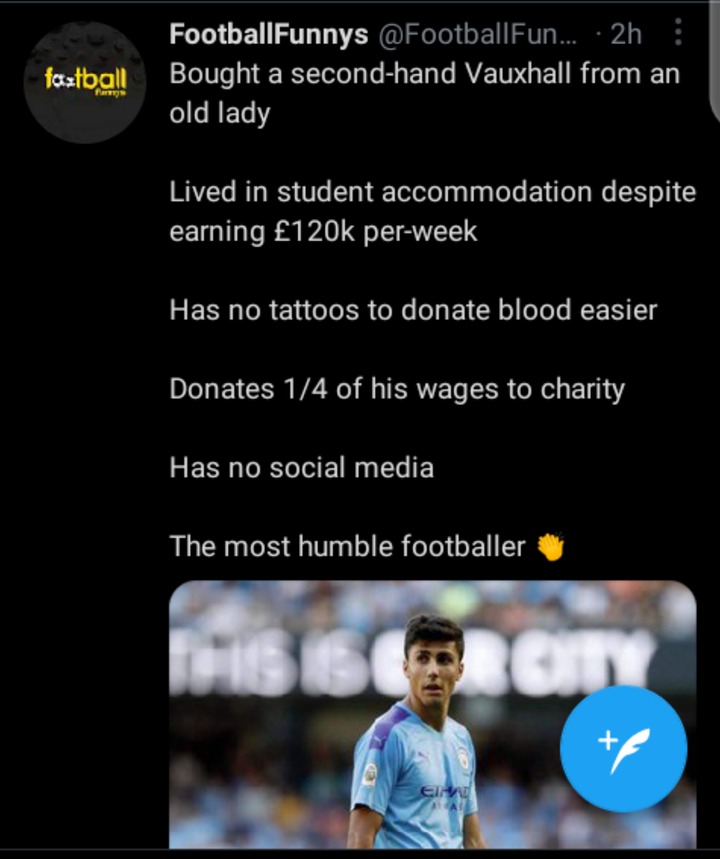 Well, it is arguable that Rodri is one of the most humble footballers due to his simple lifestyle.

Kivutha Kibwana Reveals He Has Been Expelled From Wiper Party