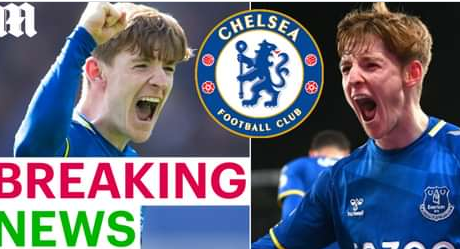 1: Chelsea are preparing an improved bid for Everton forward Anthony Gordon, who is 21 years old and viewed as Reece James tougher competition; after their opening bid worth £40 Million was rejected by the Toffees. 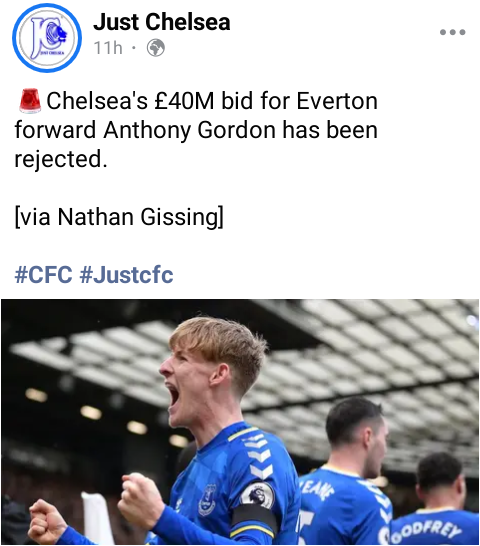 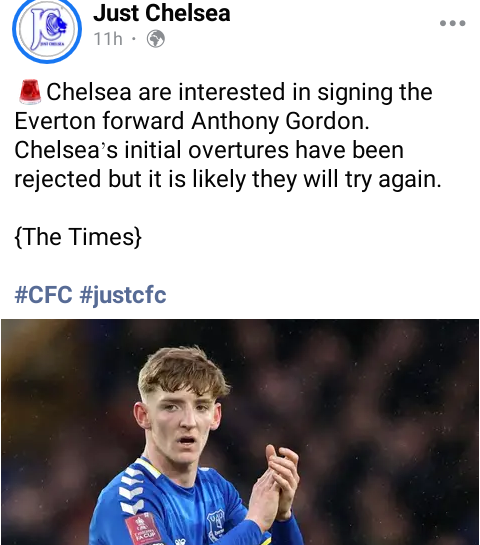 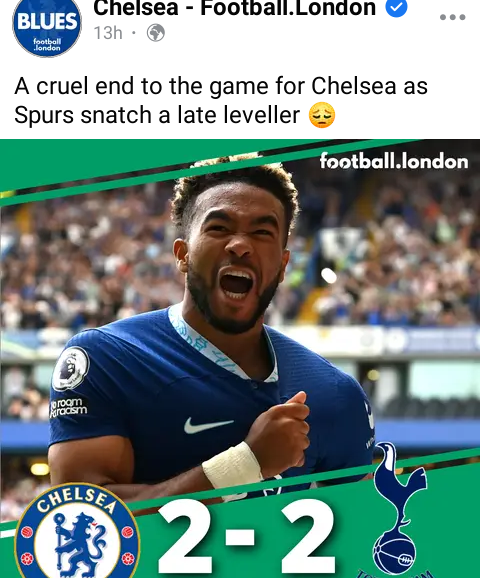 2: Chelsea were shocked 2-2 at Stamford Bridge by Tottenham Hotspurs to drop two vital points in the Premier League title race, goals courtesy of Reece James and Kalidou Koulibaly for the Blues while Hojbjerg & Kane scored for Tottenham Hotspurs. Reece James was named the man of the match and rated at 8 for exemplary performance alongside Koulibaly while Havertz struggled to impress hence rated at 5 after wasting most of the open chances to score. 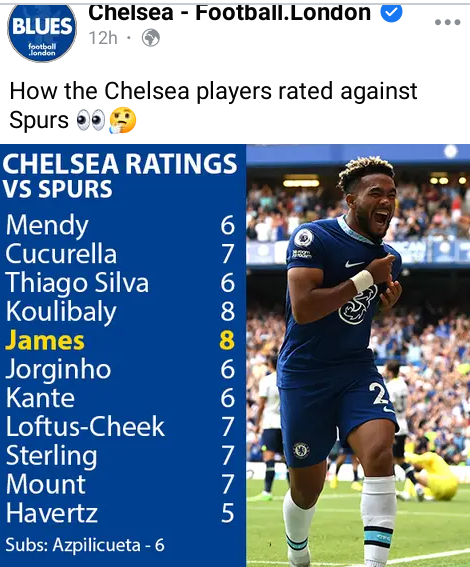 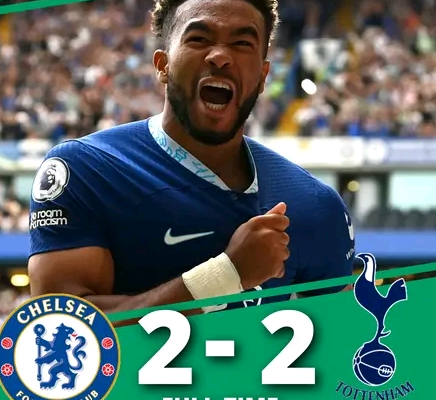 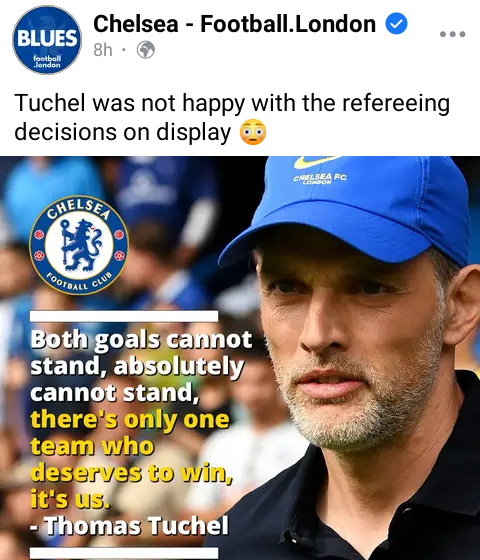 3: Chelsea Boss Thomas Tuchel was not happy with Referee Anthony Taylor decisions as he insisted the two goals awarded to Tottemham should have not stood as only Chelsea deserved to win the London Derby win. 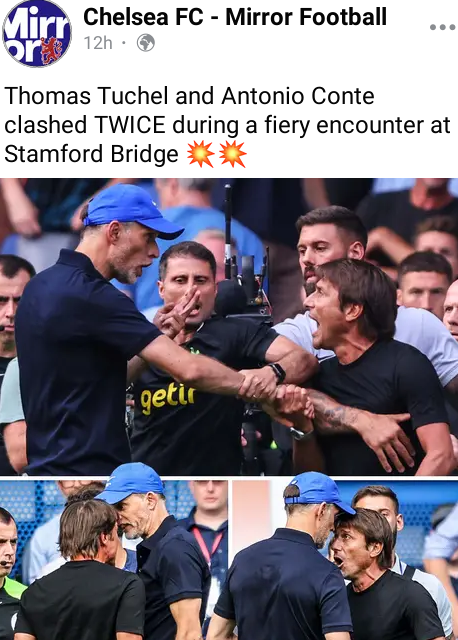 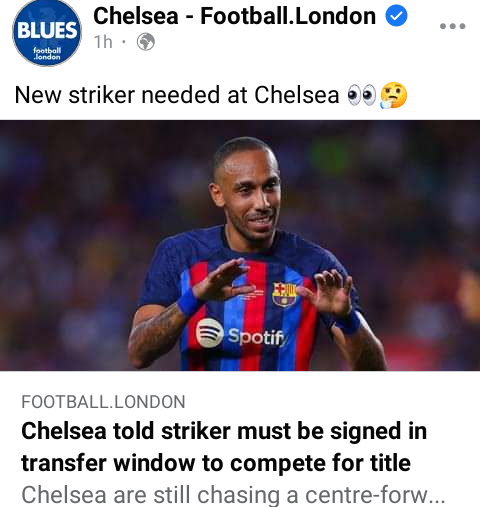 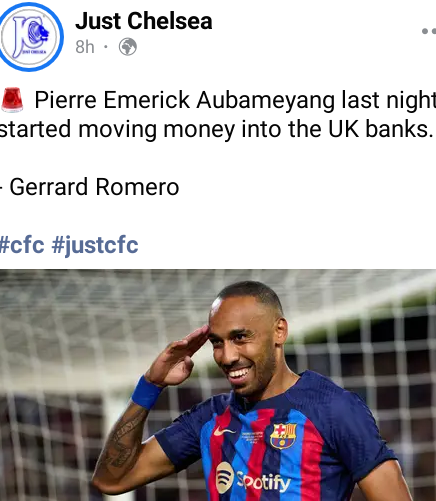 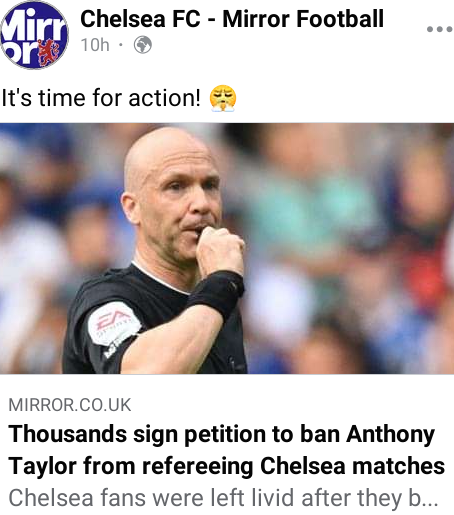 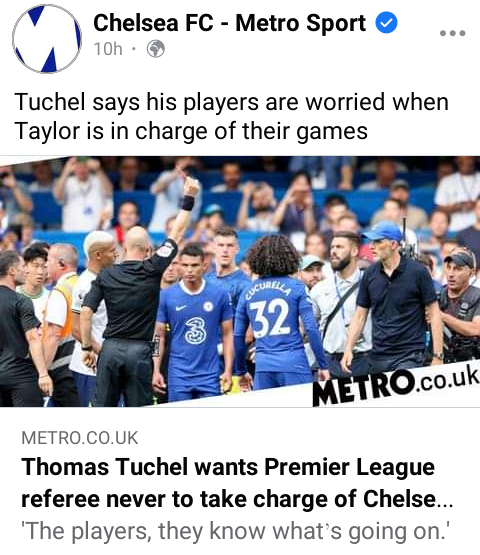 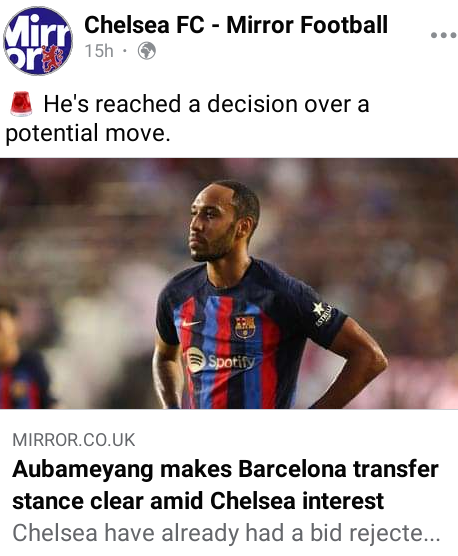 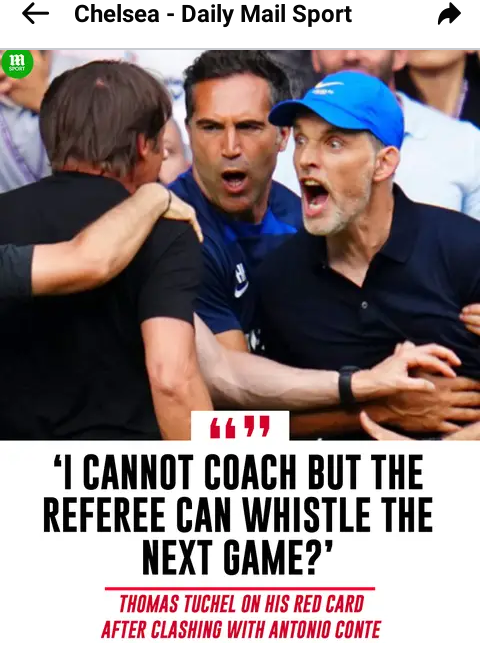 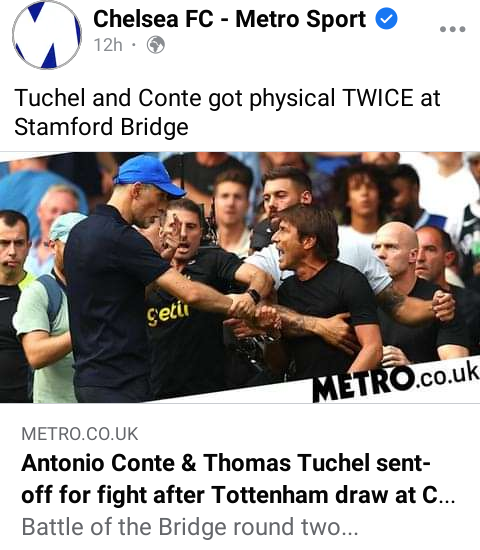 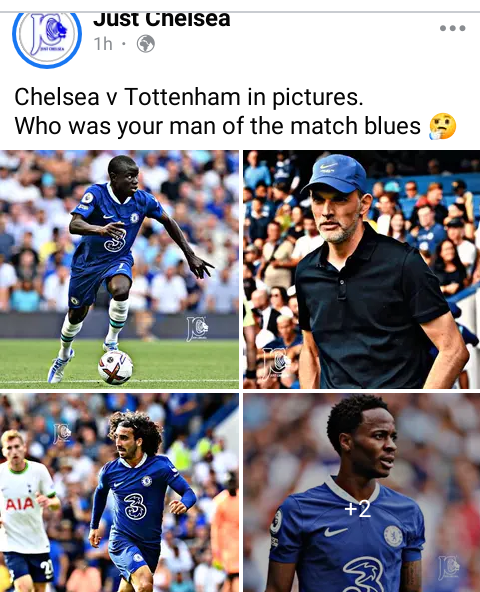 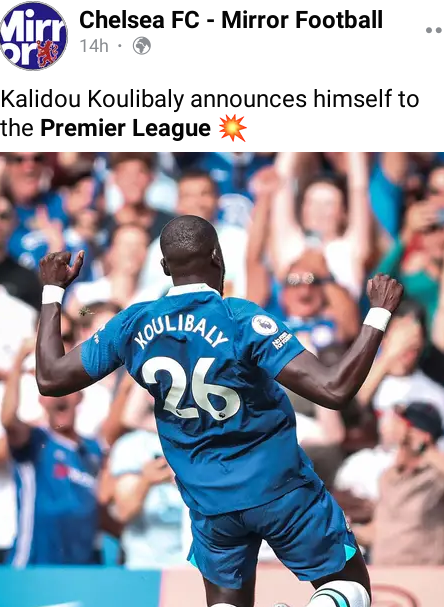 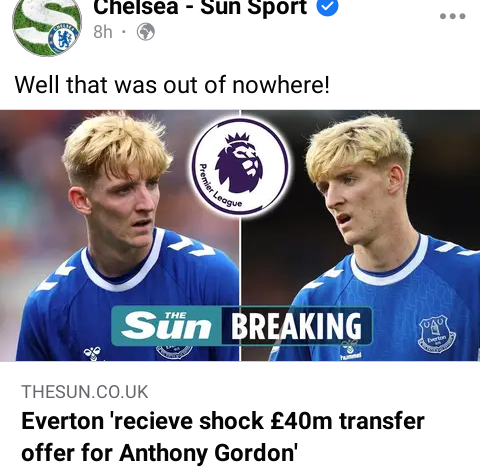 5: Chelsea have reportedly stepped up their pursuit for Barcelona forward Aubameyang who is reportedly open to return to the Premier League. Chelsea have had their opening bid worth €12 Million rejected buly Barcelona who want around €20 Million for the Gabonese forward. Aubameyang has reportedly started transfering his money to UK banks amid anticipated move to Stamford Bridge. 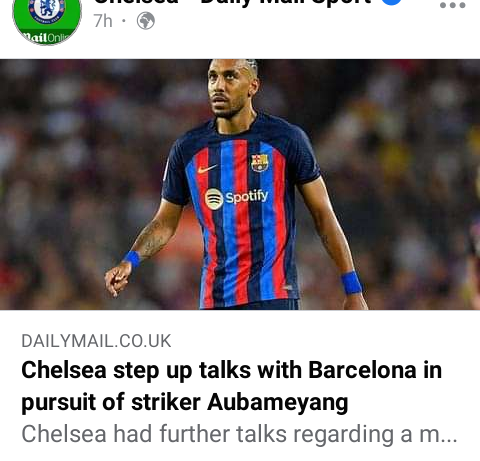 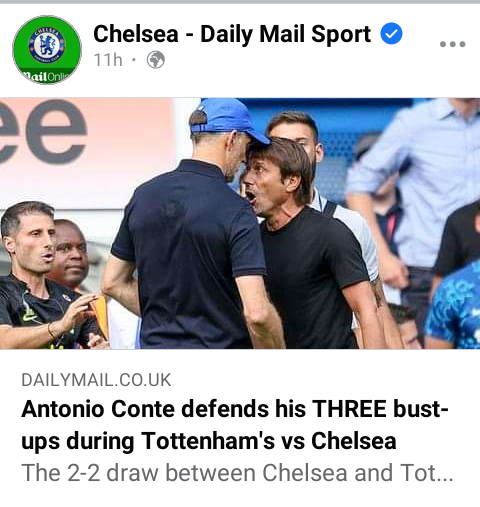 6: Chelsew winger Hudson Odoi is facing Stamford Bridge exit after Thomas Tuchel made claims that English winger he has a way to go to live up to his potential hence likely to be allowed to leave with Borussia Dortmund intrested. 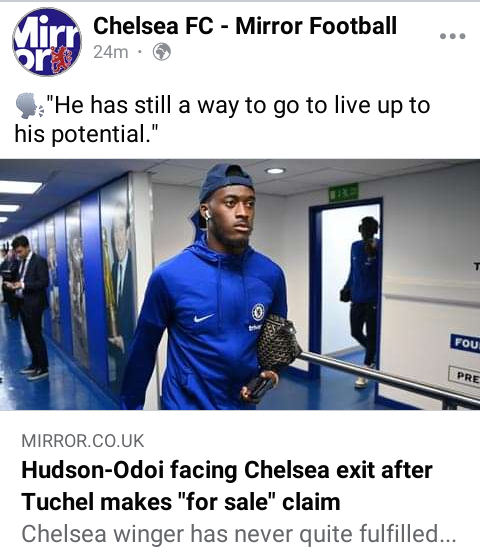 Three Very Strong Predictions To Bank On This Friday And Earn Big.(Odds 6+).