The football world has witnessed many South Americans whose life have changed from grass to grace due to football. The likes of Ronaldinho, Neymar, Dani Alves and Gabriel Jesus are currently living a lavish life due to their football talent. Well, former Manchester United star Alexis Sanchez is not an exception. The current Inter Milan star has an incredible story of how he would be a mine worker if he had not made it in football. During an interview with the Daily Express, Alexis once revealed that he would be working 15 hours a day at a mine construction site if he had failed in football.

"If I had failed, I would be working 15 hours a day on construction sites and still not be earning enough to live. Football saved me and I don't think any England player could say that."

The Chilean winger was born on 19th December 1988 in a small town in Chile known as the Devil's Corner where the main economic activity is mining. He was born in a family of 4 children; 2 boys and 2 girls. His father was a jobless man who struggled to raise his family. It reached a point that he deserted the family to struggle alone when Sanchez was just months old.

Alexis' mother did everything to provide for her kids by herself after her husband had left. She did everything from washing fish to selling flowers to put food on the table. However, the cost of living increased with time and it was really difficult such that they at some point went without food. Fortunately, Sanchez's uncle was a man of good heart and he sometimes jumped in to save the situation. 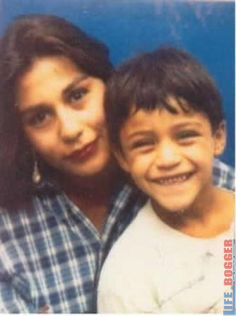 When Sanchez was already a boy almost ten years, his uncle suggested that he adopt him to reduce the burden his mother had. She was not willing but due to the hard conditions, she had to give out little Sanchez to his uncle. He was not that rich to promise education to little Sanchez but at least he could provide food. However as time went by, his uncle also experienced financial constraints and he Sanchez had to go out to try and bring something they could survive on with the uncle. He hustled by washing cars, doing street boxing and even doing acrobatics to collect coins from well wishers.

However, his uncle decided to take him to a local football club so he could try and play football. Sanchez had never played football before but he quickly developed interest in the sport. Despite the fact that he had no football boots, he quickly turned from being an amateur to winning a wing position in the first eleven squad. He once scored 8 goals in a match and that was the beginning of his bright future. The mayor of the town awarded him with a new pair of boots because of his brilliant performance. 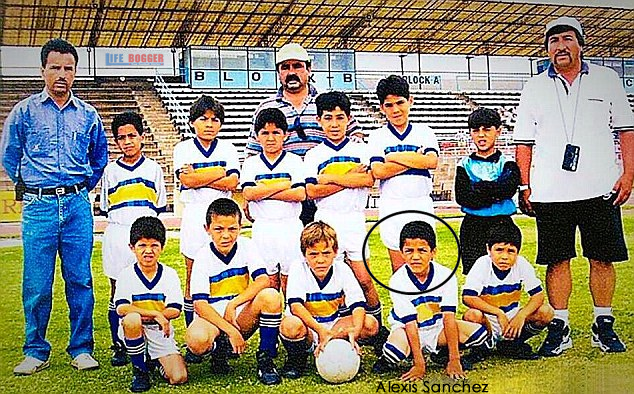 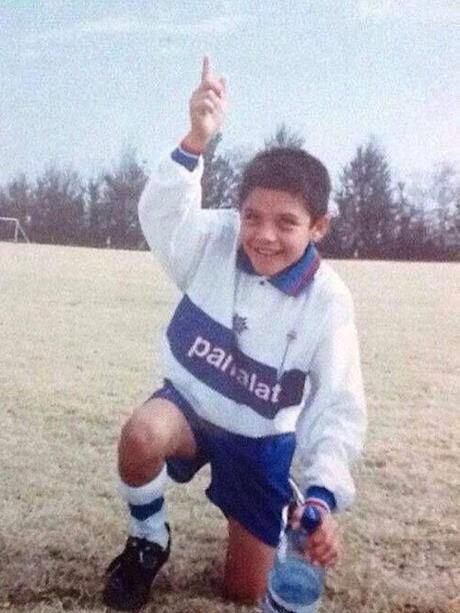 Soon afterwards, a Chilean football pundit saw potential in the young Sanchez and he decided to support him. He provided him with everything he needed on the pitch and this was a good opportunity for Sanchez to focus on his football talent. He really impressed as a teenager such that he was nicknamed 'El Nino Maravilla' which translates to the wonder boy. In 2005, he was linked to Cobreloa FC where he performed hence being called to the Chilean national team at just 17 years. His good performance was consistent such that an Italian club, Udinese signed him. He was however loaned to Colo Colo and River Plate where he continued to impress.

In 2011, he joined Barcelona and that was absolutely the turning point of his career. He came out to be one of the best wingers in Europe and ended up winning a La Liga title, 2 Spanish Super Cups, 1 European Super Cup and a FIFA World Club Cup with the Spanish giants. He later joined Arsenal, Manchester United and is currently playing for Italian giants, Inter Milan where he recently won the Serie A title with them. 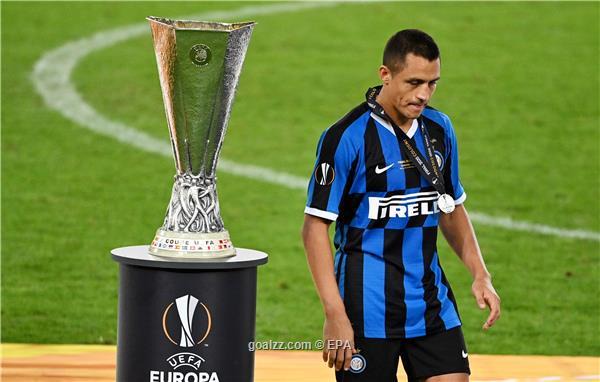 Sanchez has never forgotten how he came from a very poor background and that it is actually football that changed his life. He has admitted several times that he could be working as a mine worker if football had not saved him. He visits his country twice every year and makes donations to help the young boys who are playing soccer in Chile. He hold the record of Chile's all time goal scorer with 45 goals in 136 appearances. He has won the Copa America in 2015, 2016 with Chile. His story is a true inspiration to many young people who are facing hard times, the future is in your hands. 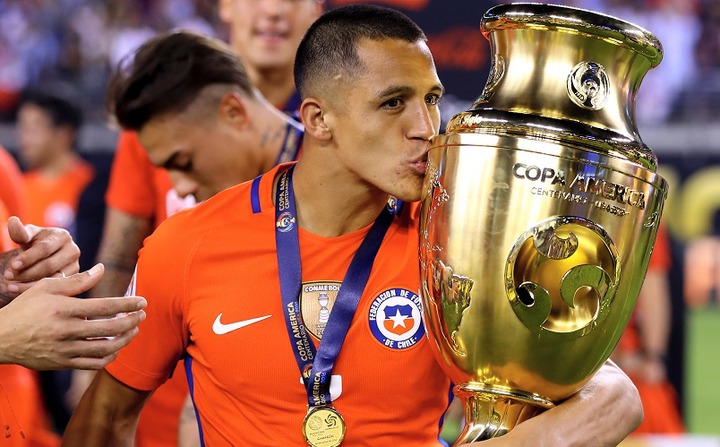 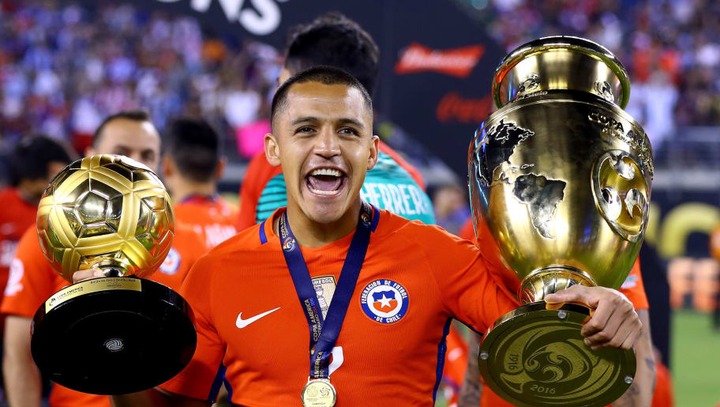 Forget Bruno and Pogba, this is the Man United Midfielder that is Currently Shinning For his Nation