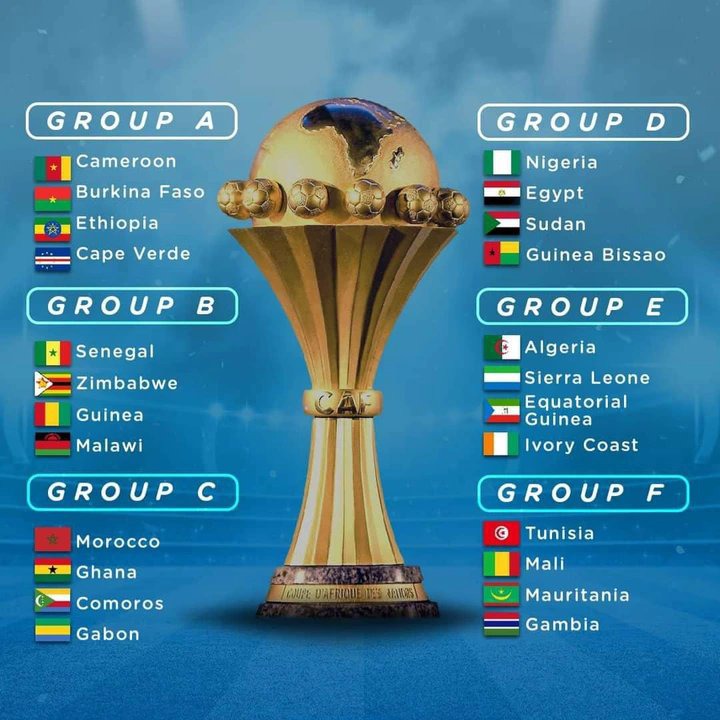 Numerous matches have been played in the group rounds of the CAF African Cup of Nations. The competition's "big guns," such as defending champions Algeria and Egypt's Pharaohs, have been humiliated by the competition's tiny teams. So far, just three clubs have won their first two group round matches. Cameroon's host nation, Nigeria's Super Eagles, and Morocco are among these three teams. In this essay, I'll discuss one of the most underappreciated teams in the CAF African Cup of Nations, a team that could end up being named champions next month. 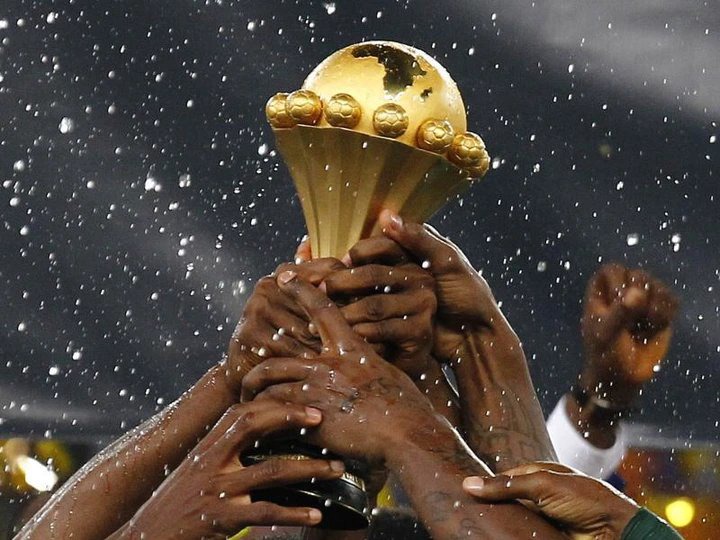 Prior to the tournament's start, Cameroon was not included among the most likely clubs to win this coveted prize. However, as a result of their exceptional performance in the group's first two matches, they have been the competition's talk of the town. At the moment, they pose a threat to any squad. In the opening encounter, Cameroon rallied from a goal down to defeat Burkina Faso 2-1. 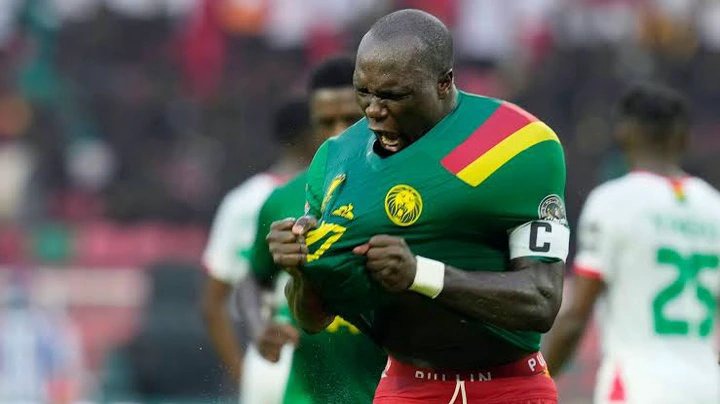 Vincent Aboubakar of Al-Nassr scored both goals. The latter is the tournament's leading scorer with four goals, including a brace in their 4-1 victory over Ethiopia in their second group encounter. Cameroon is the only team in the tournament to have scored four goals, demonstrating their determination to capture the trophy.

Cameroon possesses all of the necessary components to be crowned champions next month. They have a powerful team that exhibits no symptoms of frailty. They need to win two of their remaining four Group A matches to qualify for the first knockout phase. They are almost certain to win Group A, which means they will likely face a less challenging opponent in Round 16. This improves their chances of taking home the title.

Kenyan side set to face Liverpool FC side in Poland after friendly with Ukraine side.

Huge Blow To Arsenal As 'Barcelona Open Talks To Sign Arteta's Midfield Target' Ahead Of Summer.