Recce James is one of the most improved players at Stamford Bridge this season. Thomas Tuchel has played a key role in improving James. He transformed the 21-year-old star from a right-back wing to a wing-back. James has produced stunning performances in this position. He has already scored four goals and registered four assists in the Premier League. He has been contributed more in the attacking this season. 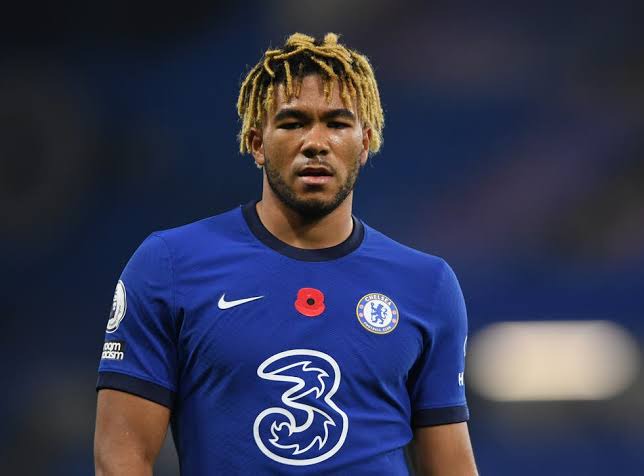 However, he was silenced by Michael Carrick yesterday. He made little impact on the game while attacking from the wings. The attacking manager ensured that the young star doesn't get any shooting space in the entire match. Alex Tells was solid on the left wing and give the young star a difficult time throughout the match. His tackles were perfect and Recce James could not pass him. 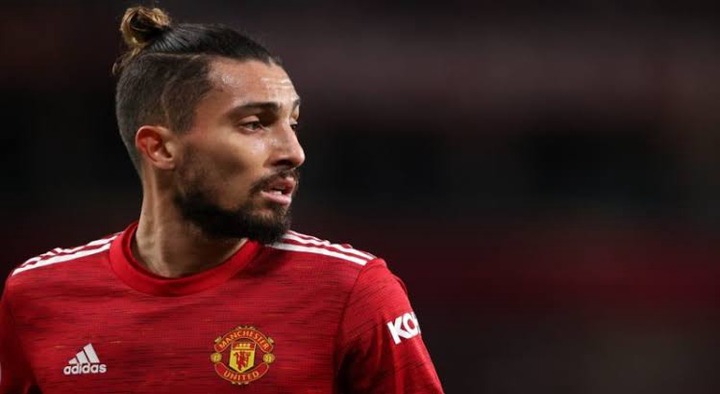 In addition to that, he was supported by Fred and Scott McTominay. The two played a key role in Carrick's special team selection. 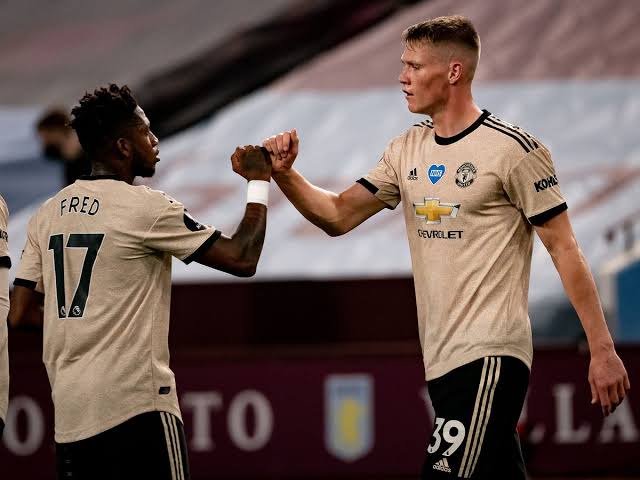