Football Careers Ended By Only One Match

By Peterdaish (self meida writer) | 1 months

Football sport is one of the most interesting and great sport in the world that many people like watching and also playing. In the world we have numerous football stars. Some of the football superstars are legends we live remembering them for their great skills and achievements in the football industry. 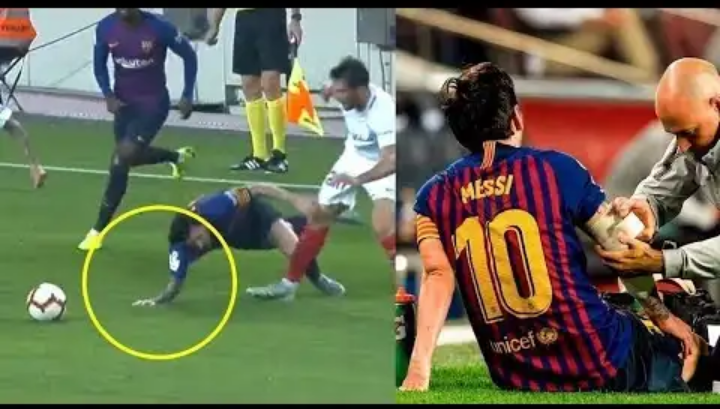 Despite having great and good players in the football industry and also happy moments in the sport. We still remember those touching emotional moments when things went the opposite of how we expected. For example today we will be looking at the football superstars whose careers were destroyed by only one match. 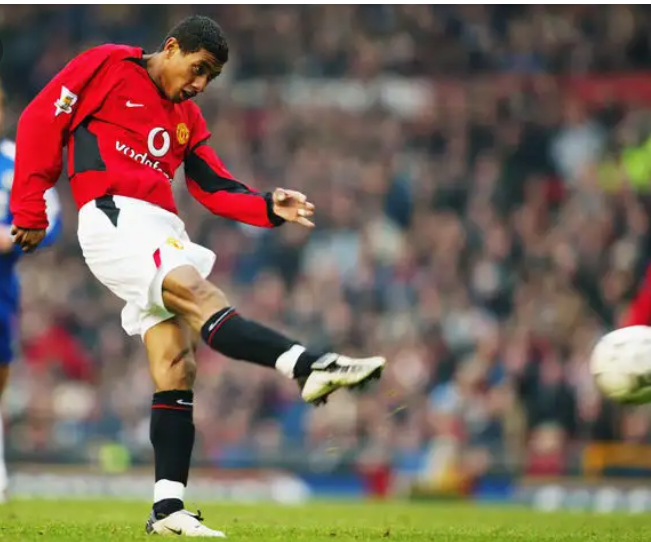 He was to replace Roy Keane as a defensive midfielder and form a strong formation with Paul Scholes, Ryan gigs and many other stars. And what a terrible failure awaited the Brazilian already in the second match for Manchester united against Southampton; Kleberson was seriously injured and left the pitch for a long time.

As a result he not only took part in 30 matches in two years in England. And he was later sold for Besiktas for two million pounds. In turkey he also failed to demonstrate his real level. The Brazilian returned to his homeland and later ended his career at 36 years playing in the clubs at minor football league in the United States.

What a sad story, one match and one injury cancelled Kleberson entire success. How sorry we are for this superstar. 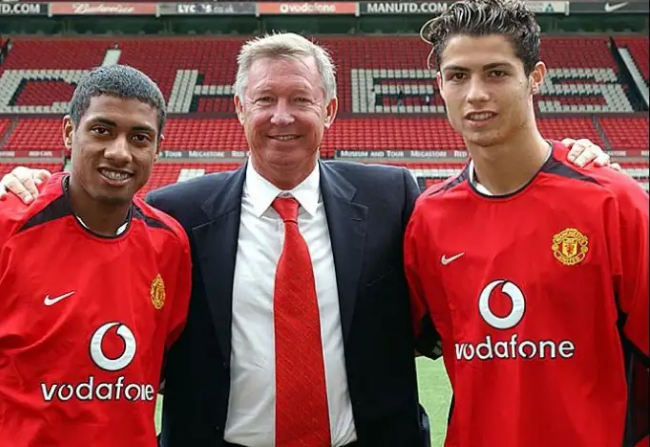 Casillas is a legend of real Madrid and Spanish national team. Casillas was turned away by his national team and real Madrid because of some minor mistakes and errors he made in the pitch. Casillas had achieved numerous awards but things changed up during the Brazilian world cup of 2014. 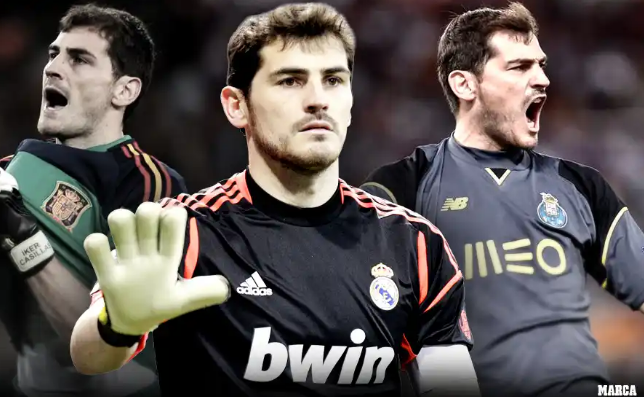 The world cup was a miss fire to his career. Spain was mercilessly smashed by Netherland. And later they lost to Chile. Many goals were scored due to Iker casillas mistakes. Casillas later apologized. He was later replaced by David Degea in Spain national team and also Navas in the real Madrid team.

Iker Casillas was even left out of the real Madrid squad. After 25 years he left Real Madrid with tears on his eyes and signed for Porto. Many argue that Iker Casillas career was ruined by one world cup. What do you think? Just comment below. 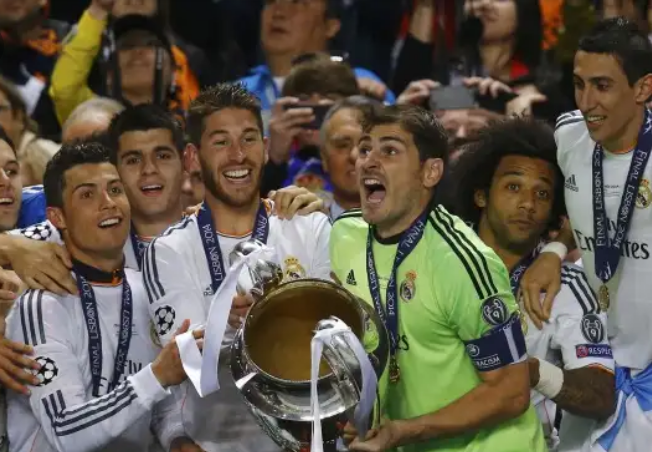 Do you remember Inter Milan famous defender Maicon. He was one of the best in his football era. He is still remembered for his skills in defense and also in assisting his team to score and win games.

Jose Mourinho will probably not get a football player great like Maicon no matter what team the Portuguese coaches. In 2019 the Brazilian got the peak of his career winning many trophies even the Uefa champion’s league in one season. 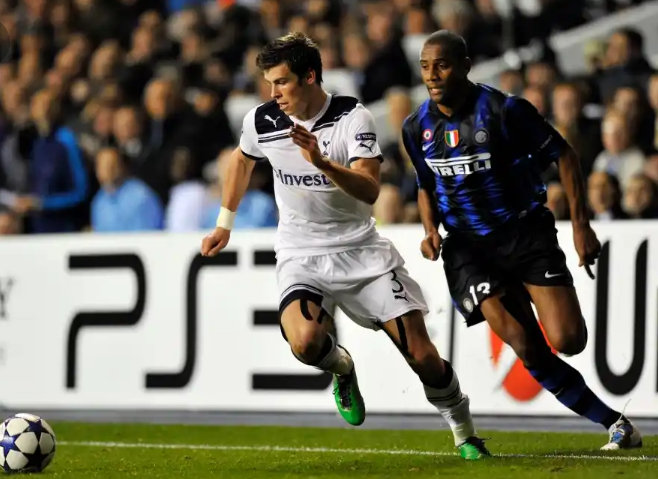 Maicon Success in football industry was put to halt in October 20, 2010. This date is significant since it is in this day that the defender met with the twenty one year’s wales forward Gareth Bale. In the champions league the forward gave Maicon a real nightmare.

Gareth Bale mind fan of Maicon in the entire match. He even scored a hat trick. Although the Inter beat the Tottenham in the Uefa Champions.in the second leg in UEFA at London Gareth Bale made fan of Maicon Again. 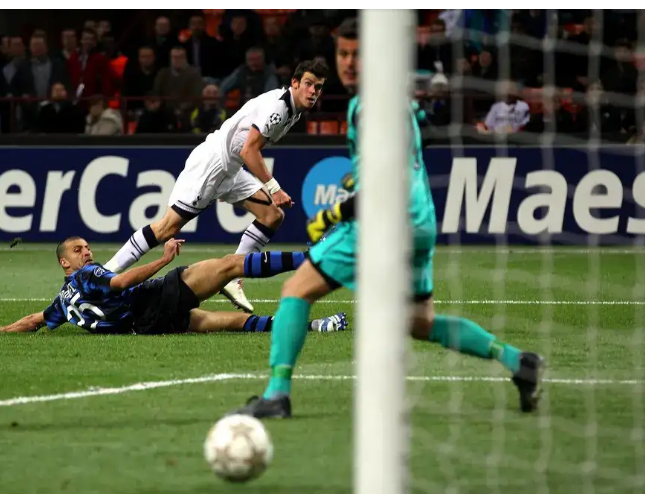 Gareth Bale helped Tottenham to win three goals to one. After those two matches Maicon could not be perceived as an ideal defender again. The story of Bale led to the loss of Maicon Reputation. And the frequent injuries affected Maicon success in football industry.

Later the star moved to Manchester city. Here things did not come out great for him. The player could not redeem himself again. He also became the shadow to the youngster left back there Zabaleta. He then went to Roma and later home at Brazil. 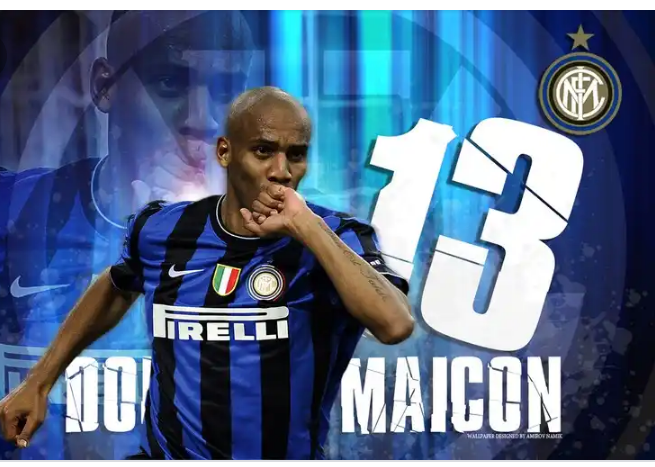 He was one of the talented and skilful England defender in the early 2000. When Jonathan Woodgate was at Newcastle Sir Bobby Robson considered him as the best centerback in premier league history after, Sol Campbell, Rio Ferdinand and Gareth Southgate.

Woodgate left Newcastle to Real Madrid for large transfer money of eighteen million euros. This was a surprise to the entire football world. Jonathan debut game against Athletic was the worst to remember.

The superstar scored an own goal and also received two yellow cards and a red card leaving his team one man less. What a debut? In football history. Jonathan said that his mother sat in the stadium and sobbed for his poor son’s performance in the football industry.

From ever since Woodgate is still trying to redeem himself and realize himself in football. We wish him all the best in the football industry. Former Liverpool goalkeeper Loris karius is the anti-hero of the 2017/2018 champions league final. On the night of May 26, 2018, Liverpool met with real Madrid and the Reds were not considered the favourite of the match.

But the squad showed some great football and were in no way inferior to Madrid. This was until in the fifty first minute of the game. The scoreboard kept the score at Zero to zero. And everything went according to the plans of the Reds.

This was until Loris Karius made a terrible mistake when he gave the ball to Karim Benzema right on the spot. Well we all remember this episode very well, but none of us understand what the German was thinking in that situation.

Even after Loris fail Jürgen Kloop side tied the score goal from Sadio Mane, but Gareth Bale splendid second goal and Karius second terrible mistake put an end to the Liverpool hopes in the Kyiv final. The goalkeeper tears could no longer help.

It is noteworthy that after the game with Real Madrid American doctors diagnosed the goalkeeper with a concussion after the clash with Sergio Ramos and most likely this problem was the main reason for Karius flop.

Unable to cope with the crazy amount of pressure, Karius left Anfield and continued his career at Besiktas. For two years in Turkey the goalkeeper started in 67 matches but issued only 14 clean sheets. At the moment Loris is on loan at Union Berlin and frankly he is unlikely to be able to revive his career, because he will always be remembered as the main loser of the champion’s league final.

From a humanous point of view one can only sympathize with Karius, since he did not deserve the waves of insults and threats from the fans, but football world has always been and will always be merciless. 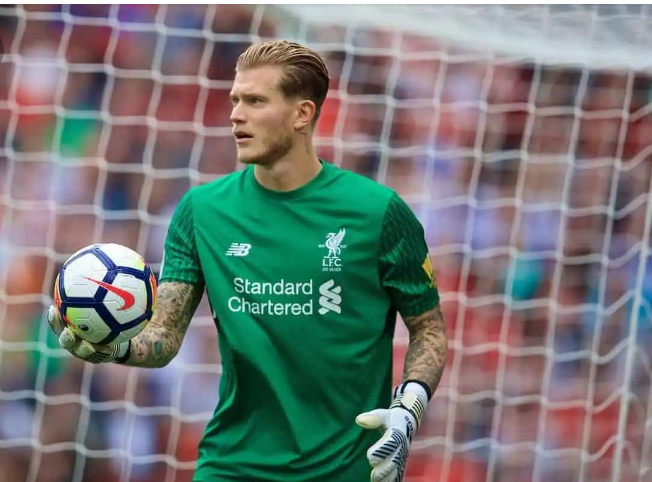 Well, which football player do you feel sorry for the most?