Well Analysed Thursday Matches To Bank On And Win Big

By HandsomeBoy01 (self media writer) | 24 days ago 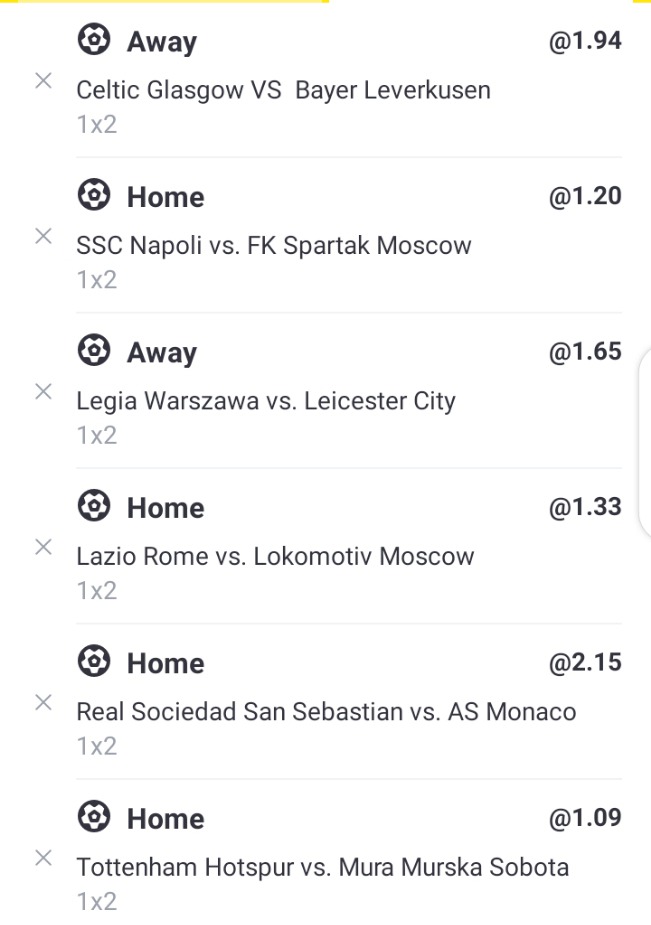 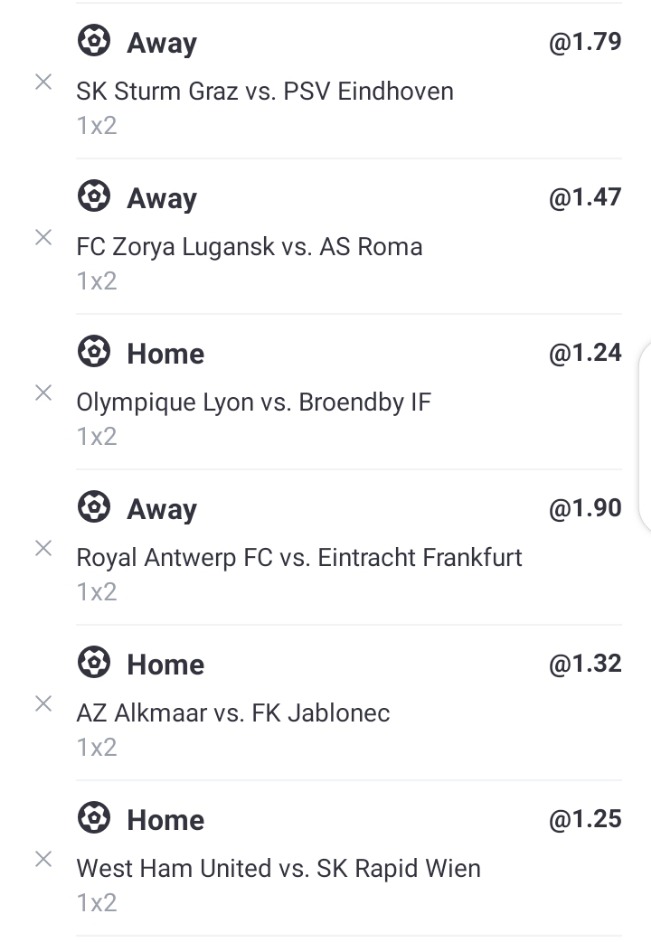