Saka is a very promising prospect for Arsenal. And Mikel will want not to take any chances in the young Englishman career. Arsenal are one of the few premier league clubs. Capable of bringing out the best players from there academy. And the latter came through the ranks, and has seen Mikel have full trust in the 17 year old abilities. 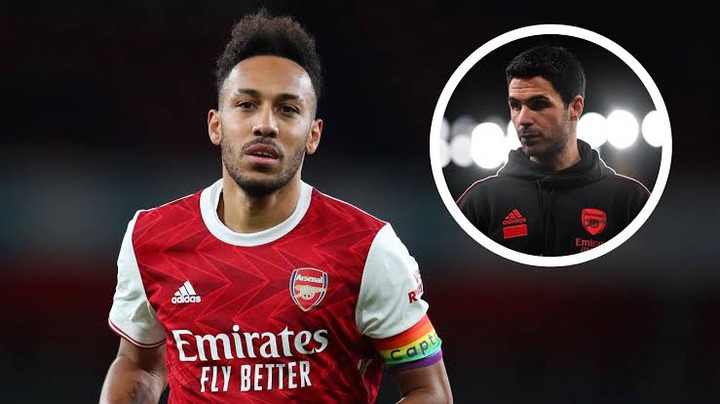 Arteta has been speaking on Saka's development since coming through the ranks. As impressive as he has been and all the positions, Mikel has been able to deploy him. To see if he's capable of being a versatile player. 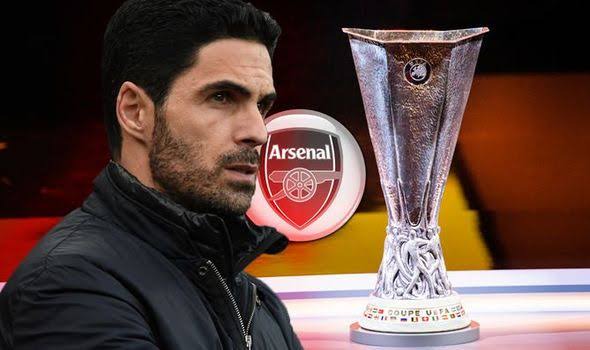 Arteta has been speaking over the same player lately,"It took me a while to figure him out. That's why I tried to play him in different positions. To see how he reacted. I wanted to test his character as well. Because he was playing as a left-back, and I know it wasn't his ideal position. 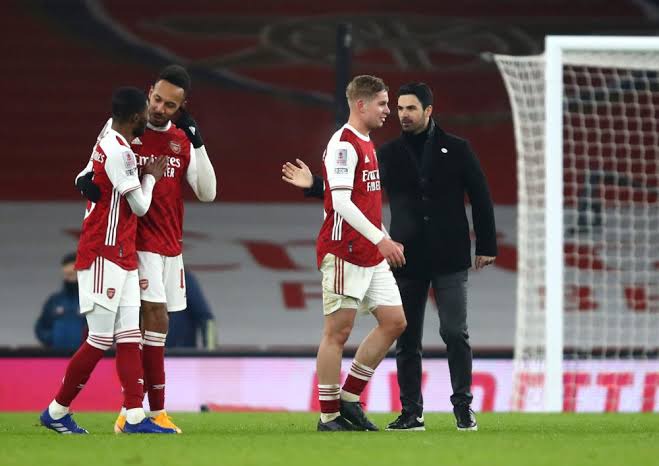 But he had to go through that period. Intelligence, Saka makes a lot of good decisions, because he is such an intelligent player who can read situations. And after that, of course, he has the ability to execute them the right way and that's obviously a big quality. 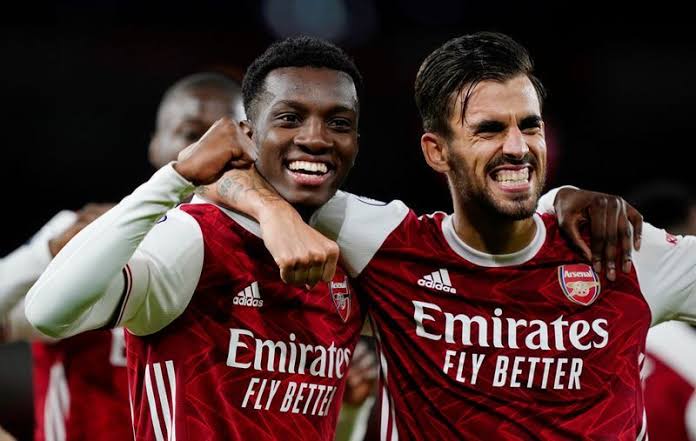 Arsenal prepare for domestic competition against fellow london club Fulham. After the Gunners confirmed there place in the Semi finals, of Europa league against Villarreal.Arteta however has only Europa league. 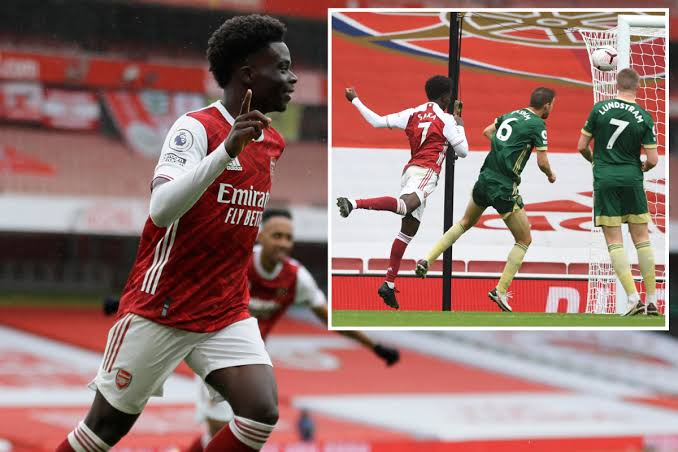 To save his club from missing out on European football next season. With premier league table looking very close and tigh. Especially after the resurgence of the foxes and Hammers. Who both are ahead of the Gunners already occurred the champions league positions.

Solskjaer Names The Hottest attacking Teenager in The Premier League