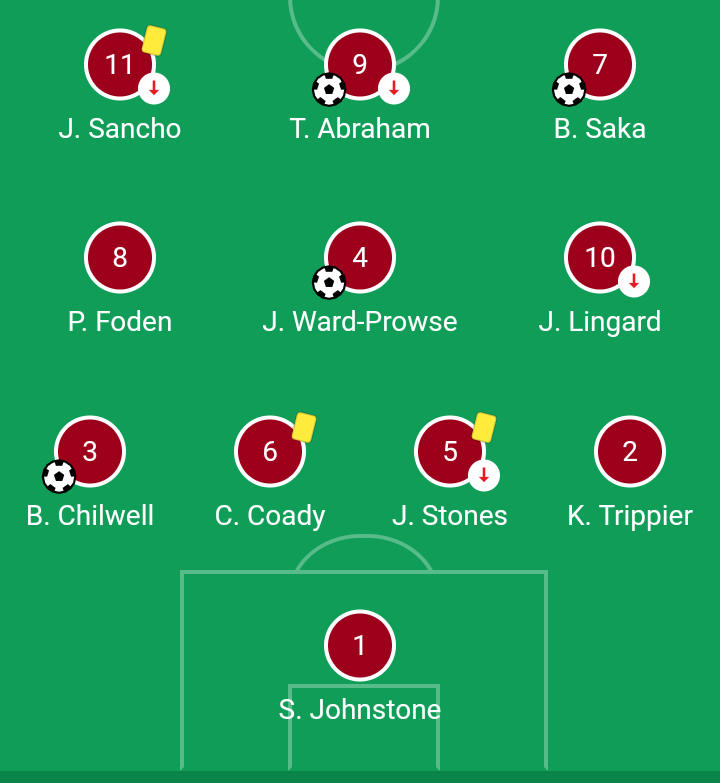 Brilliant driven and we'll connected chelsea fans won't forget what Ben chiwel did last game against southampton that gave chelsea the third goal. Chelsea boys seems not to stop shinning everywhere in thier countries as yesterday we witnessed another superstar get into the list of Marcus alonso and azipilicuita as the top performers this international break for the blues. England thrilled Andorra by five goals to nil thanks to great effort given by manchester city two boys Phil foden and Jack grealish. 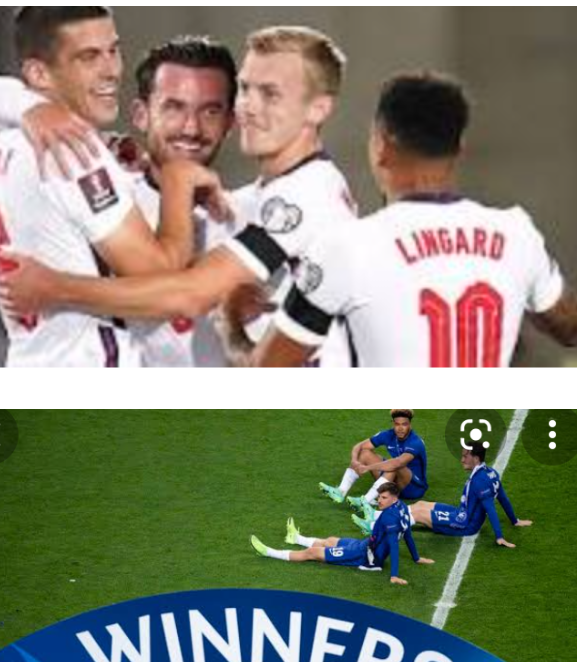 However we saw for the first time Tammy Abraham starting for england for the world cup qualification at Qatar. The former chelsea striker managed however to score his first goal ever for the lions and this must have pleased fans and the manager as well. England dominated the game and they had almost eighteen shots with one of Andorra. Andorra had none of the shot on target which meant the mildfield was well kept as well as the defence. 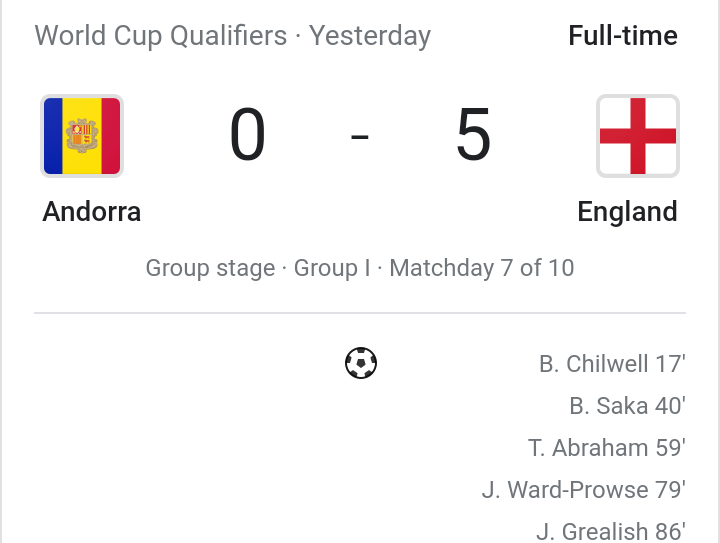 Chiwel remains the guy to watch and speak about. This will definitely translate to big headache Thomas tuchel is likely to undergo after his best left backs shines at international matches. Chiwel opened the lead for the visitors by a fine finish which makes him more better. Chiwel is very good at opening the field and same time his is good at working on pressure. We remember he connected with mount to give chelsea a win during Uefa Champions League final. Whom do you think tuchel will start next game between chiwel and Alonso. 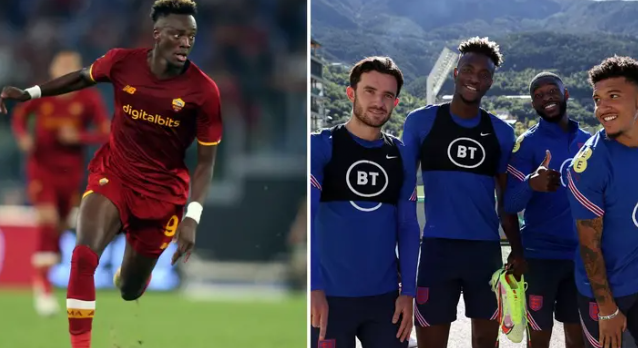