By Stevemount (self media writer) | 2 months ago 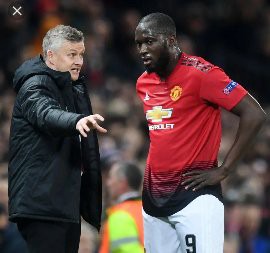 Manchester United caretaker Michael Carrick was full of praise for terrific Chelsea star player Romelu lukaku but insisted his team is aware of the threat the striker poses.

Romelu lukaku is yet to feature for the blues since he sustained an ankle injury in a 4-0 win over Malmo in the champions league, he might finally return on Sunday as Chelsea host Manchester United at Stamford bridge. 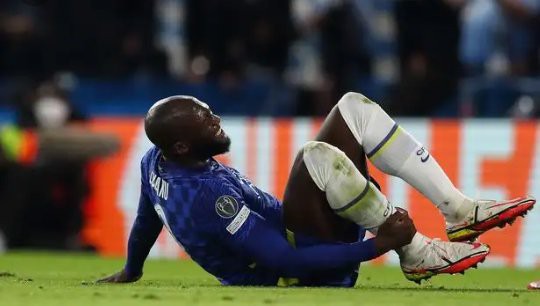 Manchester United will be at least without three key players including their center back pair harry maguire and Raphael varane, so it makes sense if Thomas tuchel will want to deploy his main striker against depleted Manchester United defence despite his one month absence, Michael Carrick who will be in charge of the red devils on Sunday said his players will be well prepared to face romelu lukaku. 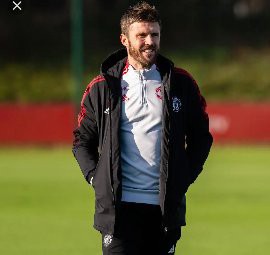 " it feels like a long time ago since he was here and went to Italy" said Michael Carrick.

Content created and supplied by: Stevemount (via Opera News )