Based on History, Chelsea Might Just Win The Premier League after win in its first outing

By JamesSultan (self media writer) | 1 year ago 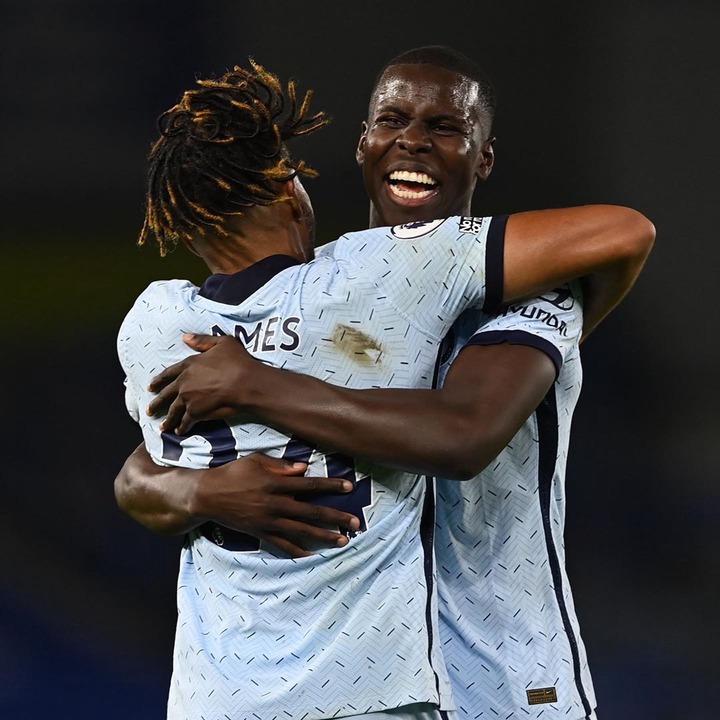 On a Monday late kick-off, Chelsea eased through to a not-so-comfortable win over Brighton. The game was tight but Chelsea's finishing changed the tide of the game. The seagulls might as well rue missed opportunities especially a free header for captain Dunk to level the scores at 2-2.

That win brings up rather good history for the blues fans. The last two times they opened their premier league campaign with a win on a Monday, the Blues went on to win the title.

The two seasons this hypothesis can be based on include the 2016-2017 and 2013-2014 seasons. Their opening fixtures were on a Monday and they won to lift the title in May.

Its a nice piece of history but thats just it. It won't be as easy as the past because of how competitive the past few seasons have been.