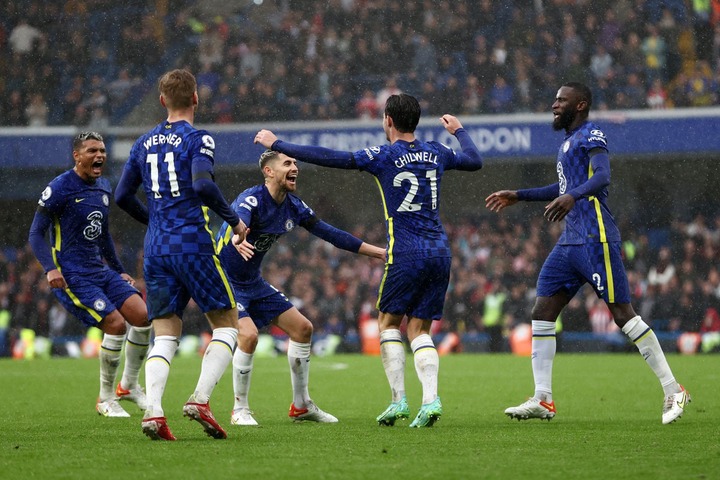 Chelsea have been so dominant and excellent and they have performed very well recently. Chelsea currently occupy first place before the other two teams Manchester City face Liverpool today. Chelsea under Thomas Tuchel have been established to form a team that no one wants to face, with recent defeats proving otherwise. However, Chelsea seem to be returning to winning spirit after stopping Southampton yesterday in a classic fashion. Chelsea nearly scored 5 goals, 3 of which were accepted while 2 were disqualified for fouls in the process. 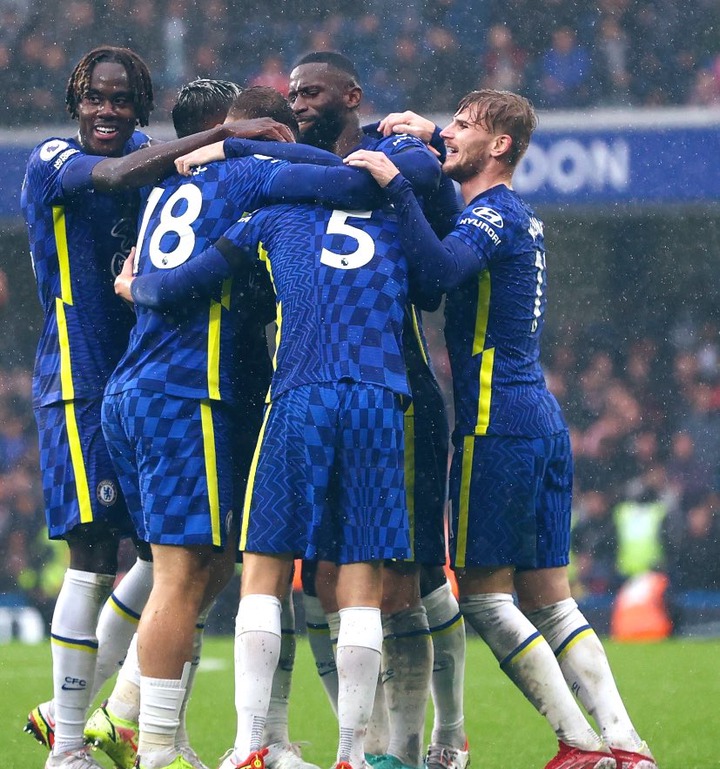 However, Chelsea have had mixed results but one thing is clear: For the Blues to win, several key players need to be involved. In defence, it was clear that Thiago Silva and Antonio Rudger played a key role in the result and when both are absent, the results are unpredictable. However, it is no longer Kante but Mason Mount who is considered the dream guy. The boy was a game changer when he was brought on and became a big threat to the opposing defence. 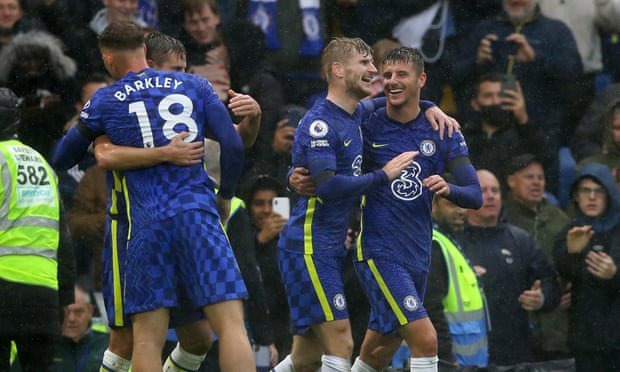 Although this key player that most Chelsea fans don't really appreciate his efforts, but in my opinion he is the best player at Chelsea is Timo Werner. Werner, even though he has a case after every goal he scores, still helps get the ball back and creates opportunities for other players for them to score. But we did see fans at the stadium recognize him and they chanted his name throughout his game. 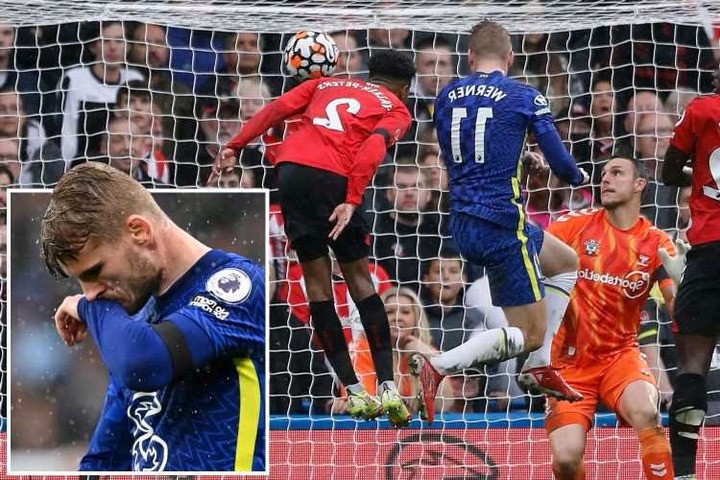