By Freematchesg (self meida writer) | 26 days 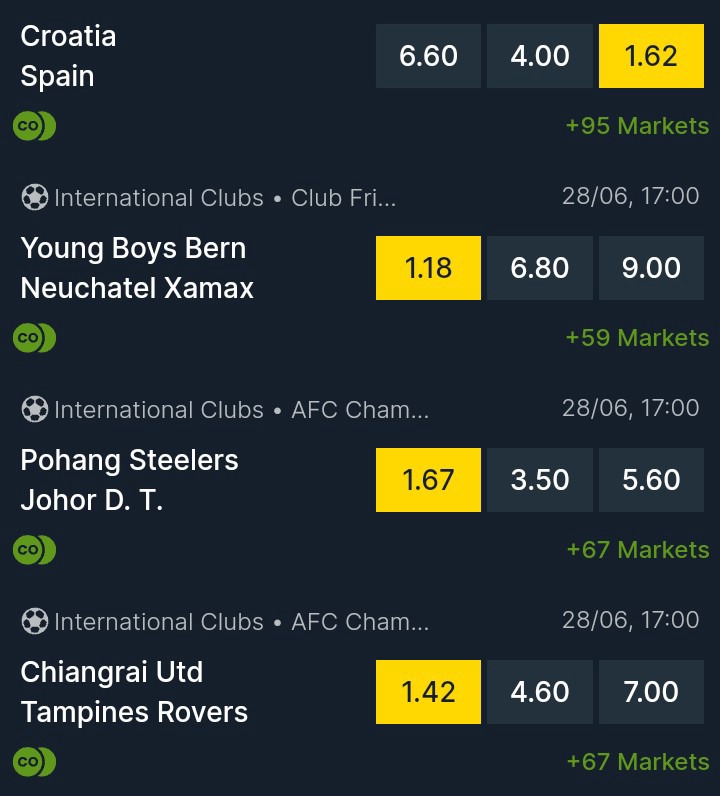 Not only are America one of the worst teams in the competition at the moment, but they are also a newly promoted squad. Meanwhile, Bahia have been one of the best teams in the Serie A, and have been great at home lately. Surely expect the latter to have the edge.

America are placed second to last in the table, and have scored the fewest number of goals of all the teams in the league. Note that they are also completely winless so far in the campaign. 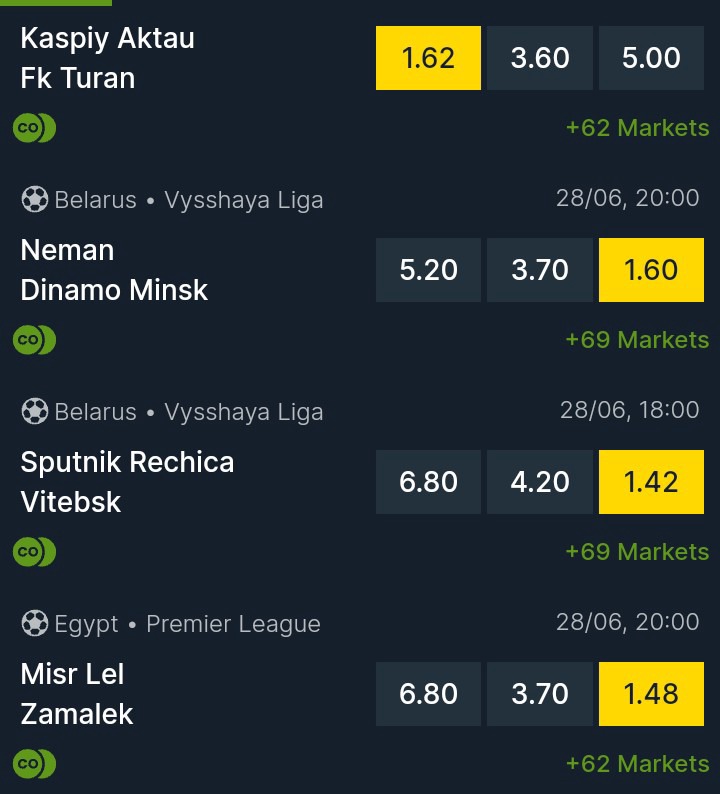 In the meantime, Bahia are trailing just three points below toppers Bragantino, and only two other teams have scored more goals than them in the Brazilian top flight. Note that both these teams are in the podium at the moment.

Bahia were unbeaten in seven of their past nine overall games, and they had scored two or more goals in six of their preceding ten matches. Note that they have also won 12 of their former 17 appearances at home.

On the other hand, their counterparts are on an 11-match winless run, and they are on a four game losing run on the road.

Moreover, at this venue, the hosts have been the better team over the past two decades in h2h meetings as well. Likely, expect Bahia to post the three points on the board convincingly this Wednesday.

Arsenal Now Ready For The Premier League After They Beat Milwall 4:1 Check Goalscorers And Photos

Arsenal Wins Their First Game of Pre Season, Here Are Scorers And Players Who Featured in The Game

Chelsea young star that can replace both tiago silva and ceasar next season.(opinion)

6 Major Mistakes People Make When Taking Care Of Their Teeth