By Willisnewshub (self media writer) | 3 months ago 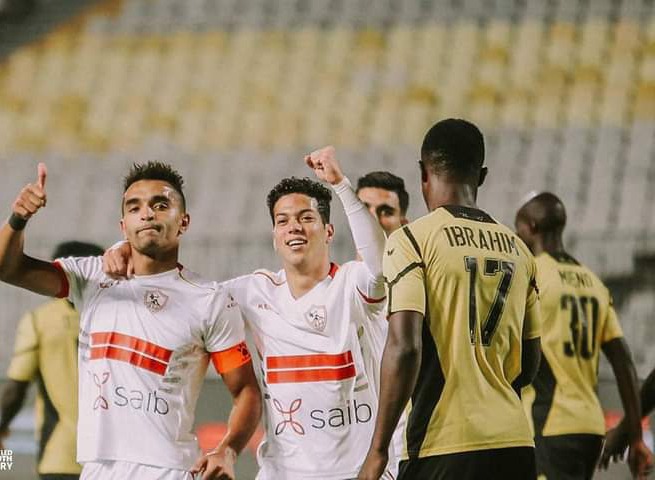 Tusker football club is a Professional football club based in Nairobi. Kenya premier league winners last seasons Tusker FC have been knocked out of CAF champions league cup against Zamalek Fc of Egypt. On their first leg round Tusker Fc were Thrashed one nil at Nyayo Stadium by Zamalek fc. Tusker Fc made changes from their previous squad with Patrick Matasia making his first competitive since returning to kenya premier league from St Georges fc of Ethiopia.

The return of second leg took place at the Borge El Arab Stadium in Alexandria, Egypt. The host Zamalek took the advantage of home by leading first half two goals to nill against Tusker Fc. Despite that Tusker Fc haven't show good start of the season since they are currently position last on the Kenya premier league table. Under coach Robert Matano Tusker Fc Failed to proceed to the next stage of CAF Champions League.

At Borg El Arab stadium Tusker Fc were humiliated four goals to nil by Zamalek. Home and away goals aggregate were 5 ,0 thus giving Zamalek a chance to proceed to the next stage of CAF Champion League.

Opinion: How Ruto-Mudavadi Ticket Is a Blessing In Disguise to Azimio La Umoja

16 Psychology Facts About Human Behavior That You Should Know