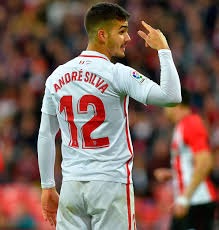 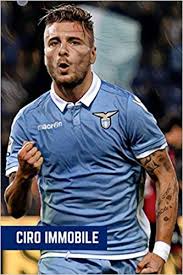 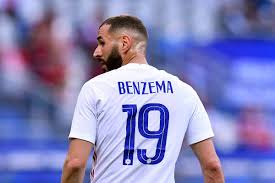 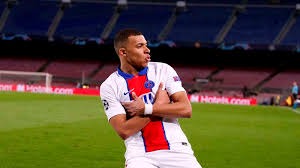 Kylian Mbappe is actually one of the world's hottest talents in football world. Mbappe is a ruthless finisher infont of goal and always makes life difficult for defenders he has played against. The French forward has a speed, clinical nature and dribbling ability that ensures he is unplayable. He managed 48 goals and 11 assists last season in 58 appearances. 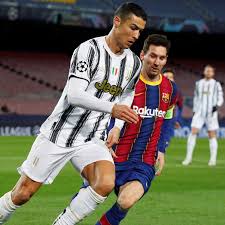 Ronaldo is world's best to ever graced a football pitch having scored 674 goals in 894 games in his career. Ronaldo has performed at the highest level for over a decade, featuring as the central figure for Manchester United, Real Madrid and now Juventus. The 36-year old scored 41 goals in 55 games last season for Juventus 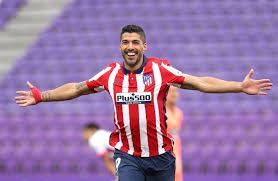 The Uruguayan striker has been one of the best strikers for almost a decade now. The former Barcelona forward scored 21 goals in 38 appearances averaging 0.63 goals per 90 last season where he helped Atletico Madrid to lift tha Laliga trophy. 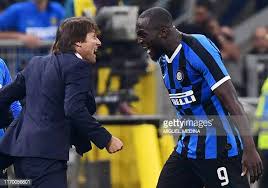 Romelu Lukaku's 24 goals fired Inter Milan to Seria A trophy for the first time in 11 years last season. The Belgian forward had showcased his talent in different clubs and have shown that he's not scared in trying new challenges having played for Chelsea, West Bromwich Albion, Everton and Manchester United before completing a transfer to Inter Milan. 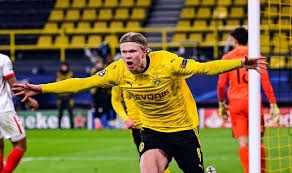 The Borussia Dortmund striker is highly in demand right now having taken his game to the next level The 20-year old has become the most sought-after strikers in the world ever since signing for Dortmund. The Norwegian Superstar has been sensational in every way and, regardless of the opposition or the competition, he has managed to find the back of the net time after time. 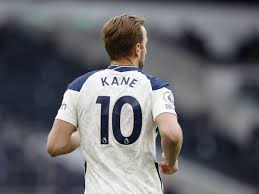 The England forward has been one of the premier league's best strikers. He won premier league Golden boot last season. Harry Kane has developed to become a Swiss Army Knife of a forward, with a passing range to make the average deep-lying playmakers weep and off-the-ball movement to tear defences apart. 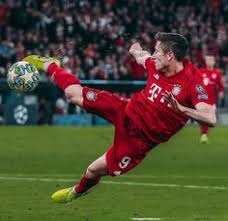 The Buyern Munich striker scored 41 goals in the Bundesliga last season. Robert Lewandoski despite being almost at the end of his football career, he is an individual who has had a significant performances which has propelled him in to the top of this list. The Polish striker scored over 50 goals in 47 games including internationals this Season.