Holland scored a third consecutive hat trick at home and found the net for the sixth time in a row, in addition to two assists for Foden who scored three of his own on the way to running over the Red Devils. Antony and Martial (double) reduced the result, but not the humiliation. 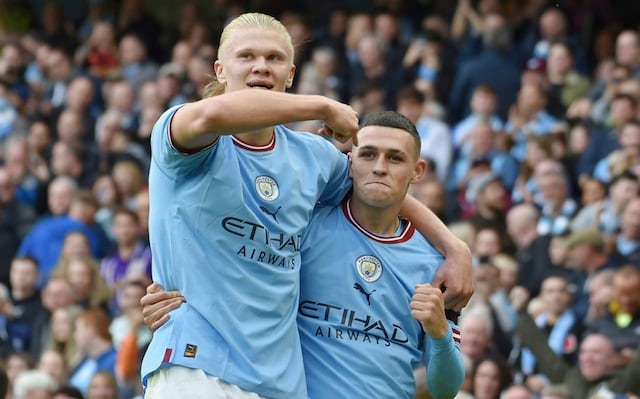 Manchester United have been riding the wave of momentum created by their four consecutive Premier League victories before the international break, and they turned up for the derby at the Etihad Stadium believing they could handle their city rivals. But very quickly he realized that Manchester City is a different league: the English champions mercilessly humiliated the Red Devils, with a 3:6 victory that entered the pantheon of meetings between the two teams.

Apparently, the doubts about Erling Holland's ability to excel in the Premier League as he did in the Bundesliga have long since disappeared, but if there are still doubters of one kind or another - the Norwegian made sure to make it clear to them today: I can't be stopped. Aged 22 and 73 days, the striker fired a hat-trick into United's net and added two assists to Phil Foden, who celebrated a hat-trick of his own to repeat the memorable six-pointer at 6-1 in October 2011. 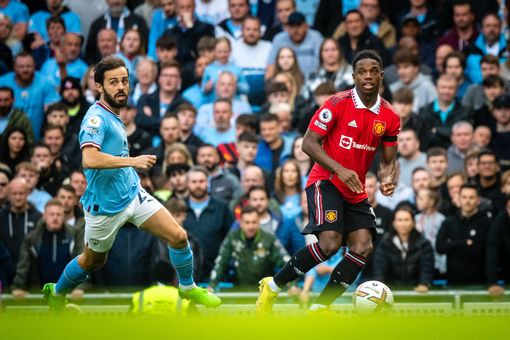 Holland became the second youngest in Manchester City history to score in a Premier League derby, the first ever in the English league to score a hat-trick in three consecutive home games, and the first Citizens player to do so against the Red Devils since December 1970 - simply monstrous. Together with Foden, the two became the third pair of players in history to each score a hat-trick in a Premier League match. Foden reached 51 goals for Manchester City, which narrowed the gap from Arsenal to just one point. 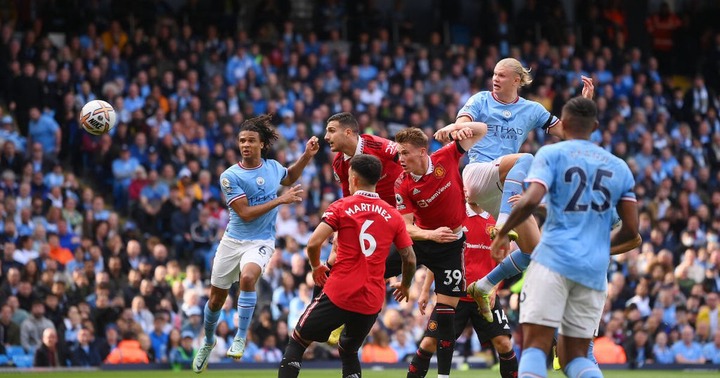 After the Brazilian Anthony temporarily shriveled at the beginning of the second half, the French Anthony Martial came off the bench and scored a double towards the end that reduced the score - but not the humiliation. It was the fourth time since the start of the 2020/21 season that United have conceded four in the first half. Erik ten Haag's side were particularly helpless against Pep Guardiola's, with Cristiano Ronaldo watching from the bench, perhaps regretting not choosing the blue side of Manchester when he decided to return to Old Trafford last season.