Has Ethan Ampadu been Forgotten?

There are several players who were in academy alongside Mount and Odoi. Some are out on loan for development, while others have been sold out to create a room for others. Ethan Ampadu was a rising star under Mauricio Sarri, and if the Italian was to remain at Stamford bridge, Ethan would have been a key figure. The Welsh man looked convincing, and he was calm on the ball, quick and strong both on the ground and in the air. He was also good at executing long passes, which made him look like a perfect incarnation of David Luiz. He made his senior debut as a substitute as substitute of Cesc Fabregas in an EFL cup tie against Nottingham Forest. 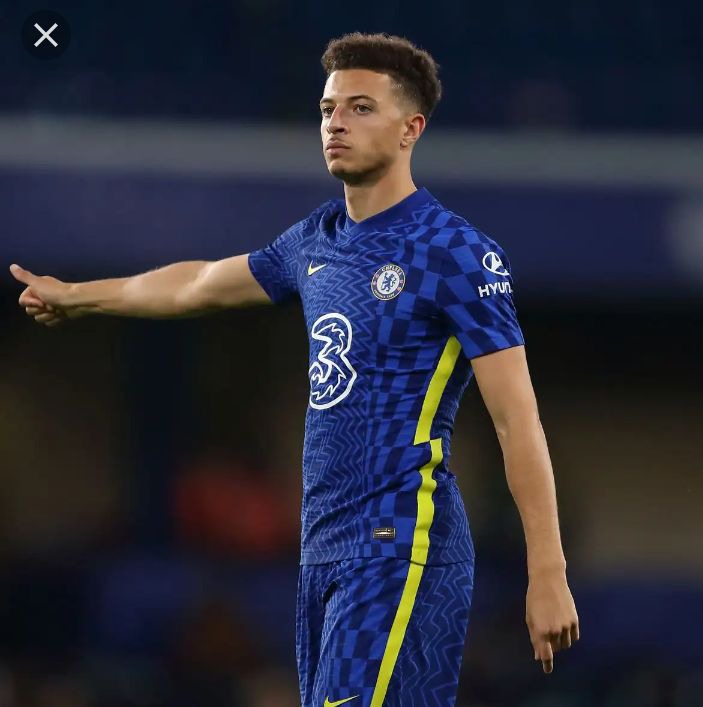 When Lampard was appointed, he loaned him to RB Leipzig for development and in September 2020, joined a long season loan deal at Sheffield United. At Balde's side he played 29 competitive matches and his performance was quite convincing despite the relegation of the club that season. After his deal expired he returned to Stamford bridge, and he was about to stay, but the signing of Saul Niguez on the transfer dateline mean that his game time was going to be limited. 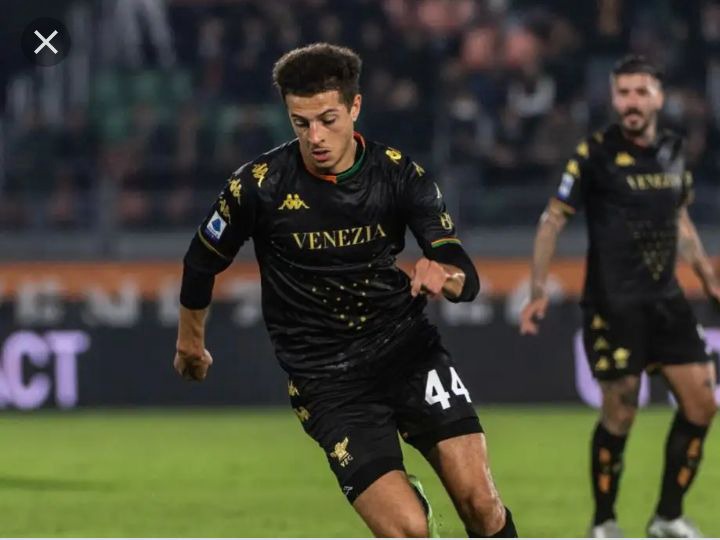 He joined Serie A side Venezia, but, we don't hear much about him. Is he doing good? Yes, Ethan is getting some regular minutes, and it's a hope by the end of the season that he would have developed.