How did we go from Kane to Haaland and now Danny Ings. Chelsea fans left frustrated

Champions of Europe well known as Chelsea have left their club frustrated as they haven't signed anyone yet at the current summer transfer window. 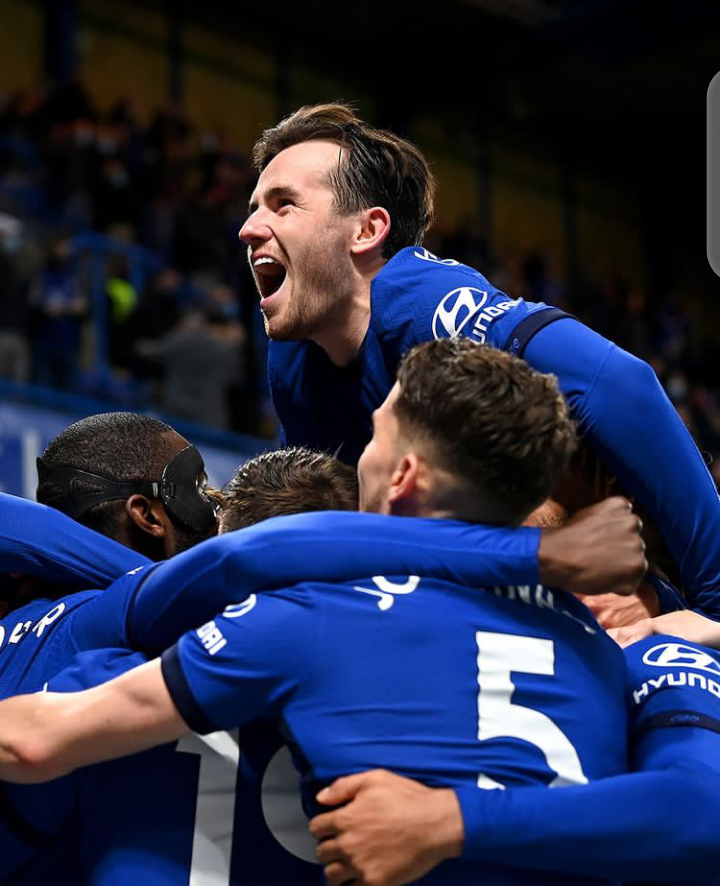 First of all they were linked with Harry Kane who earlier on wanted to leave Tottenham Hotspur after his club missing out of the champions league. Harry Kane netted 23 goals and provided 14 assists which made his tally the highest since the day he started playing for Tottenham Hotspur. But Chelsea and Tottenham Hotspur are not good at negotiations as they are the biggest rivals in London which they would not sell the player to them.

Secondly , they were and are still linked with Borussia Dortmund striker Erling Haaland who has been phenomenal since joining the club and many top clubs are interested in him and linked. But according to Fabrizio it is hard for Dortmund to sell the striker as their top winger Jadon Sancho has joined Manchester united in the current transfer window. So it Will be difficult to negotiate with Dortmund for the high rated striker.

According to recent reports Danny Ings has turned down a new contract from Southampton in which he could be the highest earner of the club since the day it was started. 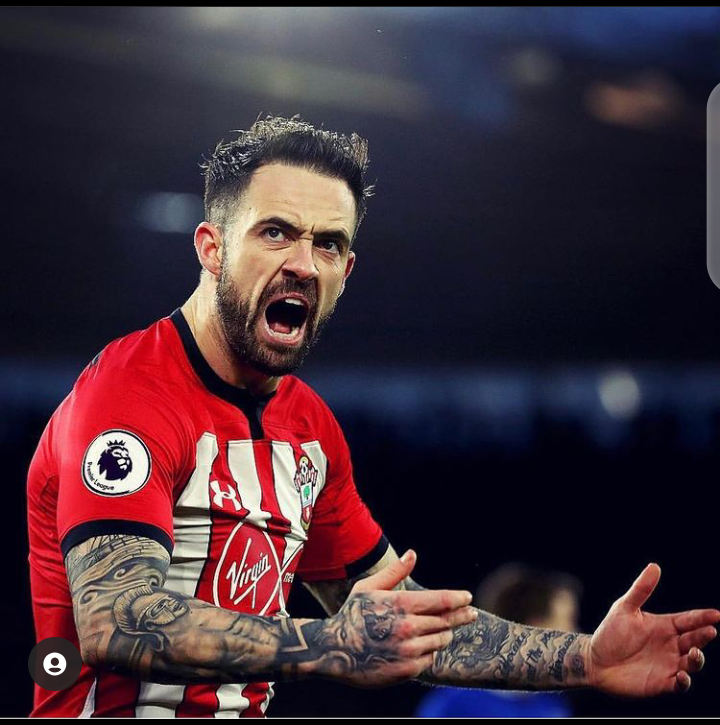 According to recent reports, Chelsea are linked with the Southampton striker who have been consistent in the premier league since joining the club. Danny Ings is an English football who was born on 23 July 1992 currently aged 28 years old. Chelsea have found it difficult to find a Professional striker as also Romelo Lukaku agent said that he is happy staying at Inter Milan.

Will Danny Ings be a suitable transfer to Chelsea as he is experienced enough?