Player is Reportedly Unhappy at Old Trafford And Willing to Exit

By BeeSPORTNEWS (self media writer) | 29 days ago

The Norwegian manager has a chance to improve or rather face a sack action plan possibly in October or November considering the clubs tough fixtures ahead.

Following his summer signings, Ole Gunnar needs to win some trophies particularly after Ronaldo's return but it's like things are getting hard when it comes to defeating midteams. 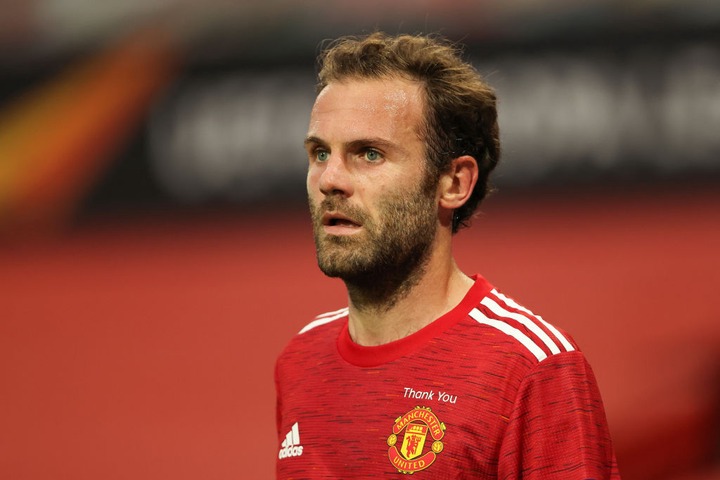 However according to Football London, The Spanish playmaker Juan Mata is reportedly unhappy at Old Trafford after lack of playing time under Ole Gunnar and it's like he will be leaving in January on a free transfer.

Mata, who is tipped to become one of leaders at Manchester United has no option to stay at Old Trafford according to a trusted source after literally adding a one year contract to his previous contract.

Ideally, Mata will have to leave considering the availability of several young players who really need playing time than him. The likes of Andreas Perreira, Jesse lingard, Amad diallo, Shola Shitire, Majbri and others. 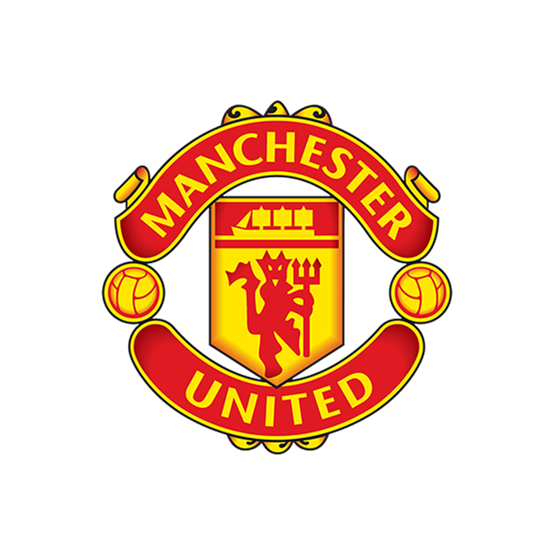 Meanwhile, United will be looking forward to bounce back into winning ways when they will playing against Villarreal in the UEFA champions league.