By Marangu (self meida writer) | 24 days

Three chelsea youngsters have comfirmed new contract extension for the west london side .having their last contracts expiring last summer .

Juan castillo,Tariq uwakwe and George Mc Eachran have signed a 3 year contract deal with the blues.The three youngsters have been a big part of the chelsea academy in the recent seasons,while also working with the first team at times at the training sessions.

Juan Castillo has always been used as a left wing-back for chelsea's youth team,but for the Netherlands young team he has played in a more attacking role. 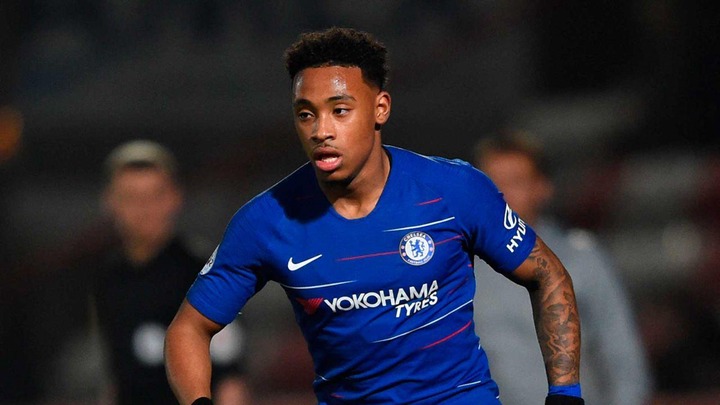 Uwakwe is another talented attacking midfielder who can either play on the wings or number ten as well . 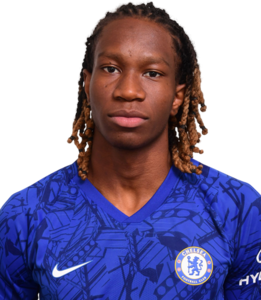 With chelsea having 17 players called up for the Euros this summer , many of them are expected to play in the latter stages of the competation,numbers will be abit thin at the Ground at the cobham when players report back for pre-season training in early july.This creating a chance for the incredibly talented young chelsea stars to state their claim to tuchel for some minutes in the pre-season friendlies and perhaps force their way into the first team picture for the start of 2021/22 season. Here are some of the youngsters who will be up to the challenge Xavier mbuyamba,Tino livramento and Tino Anjorin.

Content created and supplied by: Marangu (via Opera News )

Place On the Special VIP Matches That Must Win Tonight