By RedNotice (self media writer) | 2 months ago

Ole Gunnar Solskjaer left Manchester United after failing to win a trophy in nearly three years as manager, Michael Carrick was placed in temporary charge as United seeked to make an interim appointment until end of season. 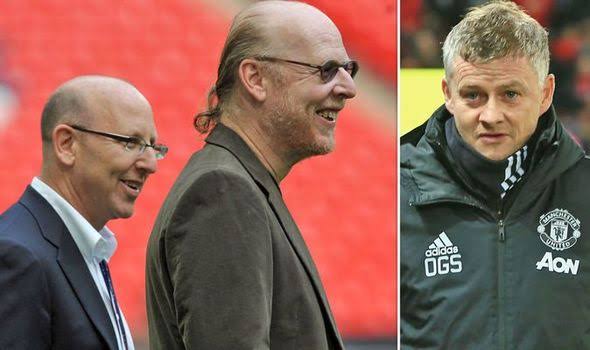 After Ole Gunnar left United, Many managers have been linked with the Old Trafford job for both, the interim role and the long-term post and if the manager they acquire now is good enough to stay long term, they expect him to get an extended deal as the previous manager received, subsequent to a brilliant start to life as the Manchester United boss. 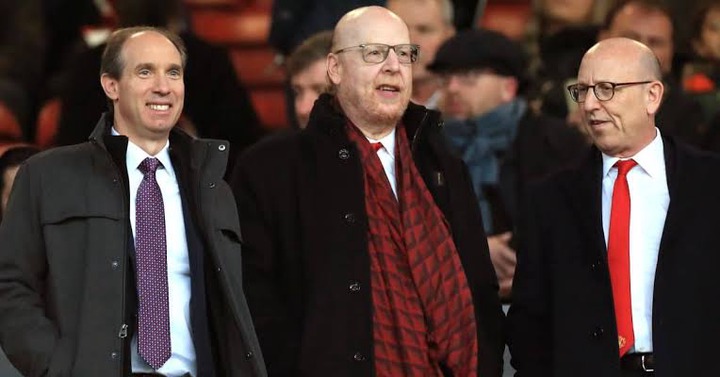 However, the search for an interim manager has hit a dead end as top targets made a U-turn on Man United's managerial job. Man United and the are however hoping to appoint a permanent manager at the end of the season. 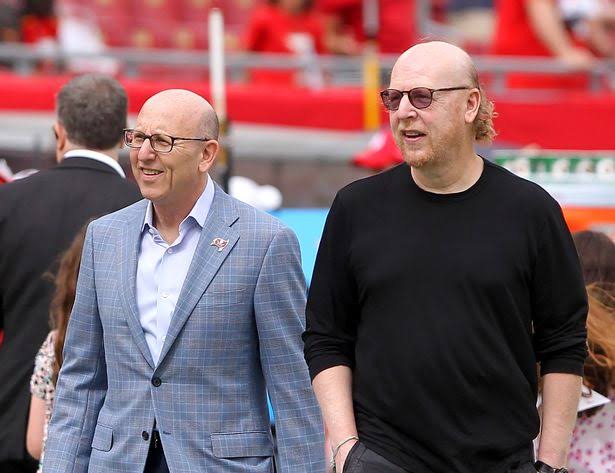 In regard, Ajax Coach Ten Hag has sent united officials a " Come and get me plea" during a press conference acknowledging that he hasn't been contacted by Man United about managerialship. 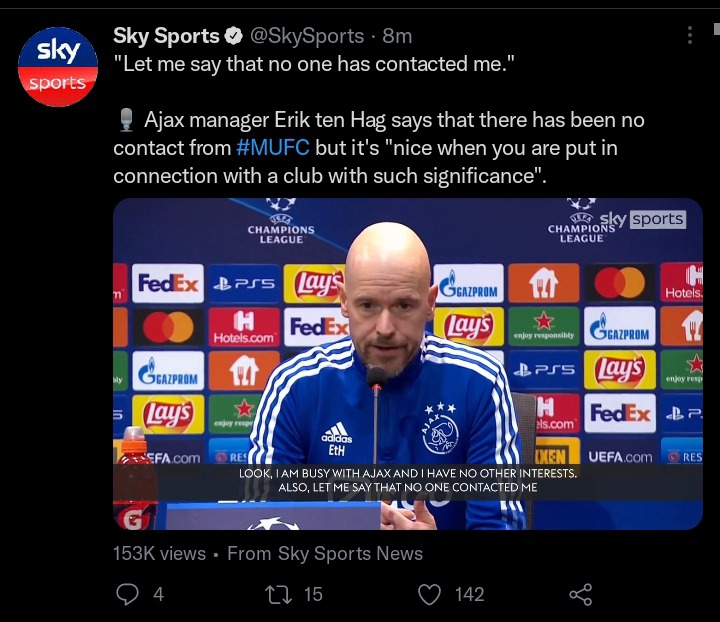