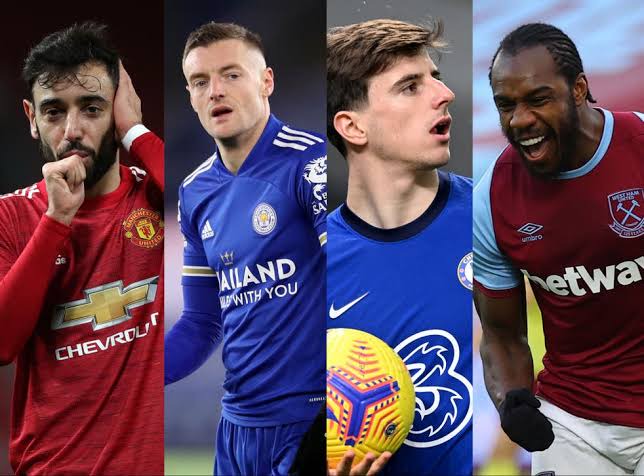 The English Premier League week seven matches brought a lot of changes to the league table, as Chelsea became the only big team that won their match. Manchester United drew with Everton at Old Trafford, Arsenal drew with Brighton and Yesterday Manchester City and Liverpool match ended a 2-2 draw after dramatic goals from Sadio Mane, Mohamed Salah, Phil Foden, and Kevin De Bruyne. 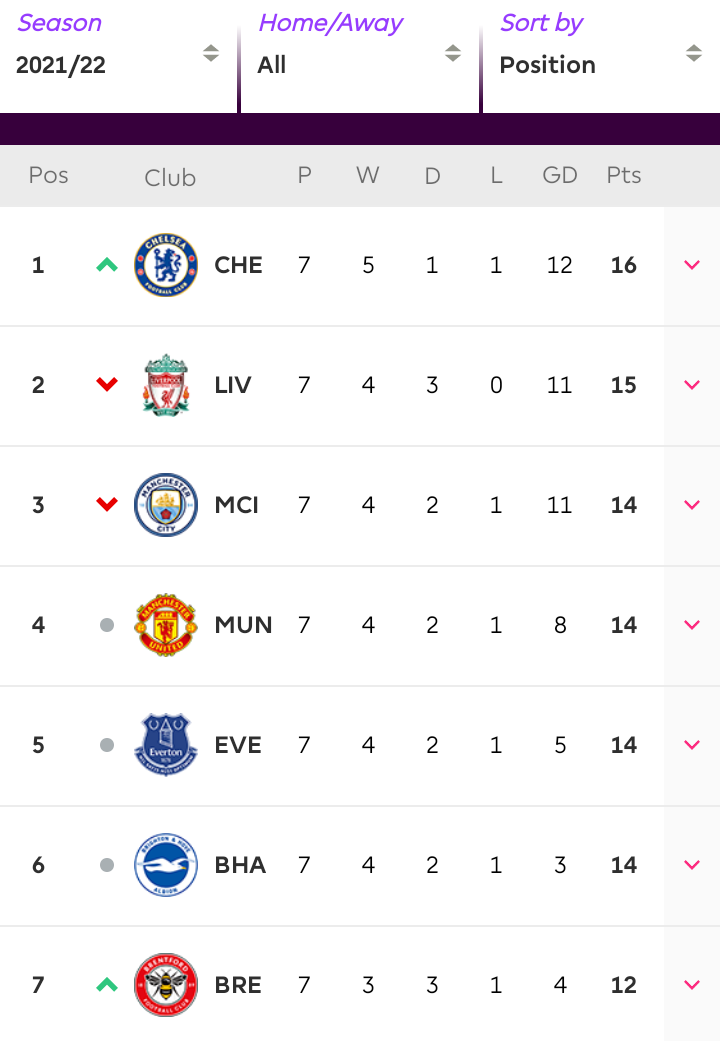 The blues have therefore dominated the best squad of the week, with two of their players Timo Werner and Trevor Chalobah being included. 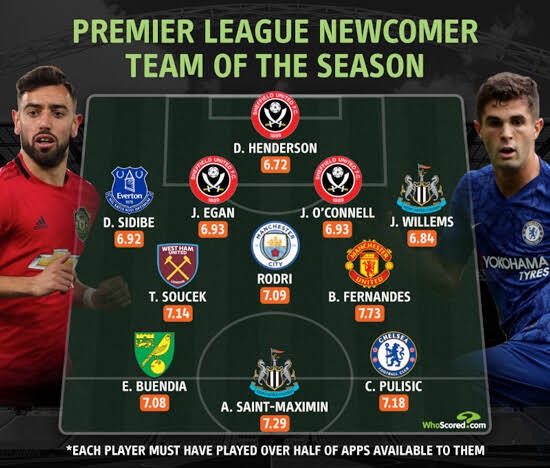 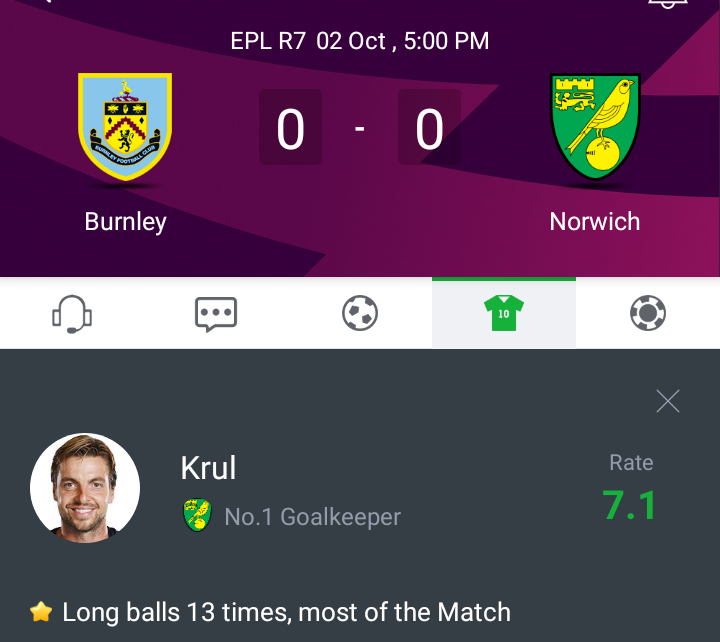 The star player scored his second goal for Chelsea this season as they thrashed Southampton 3-1. 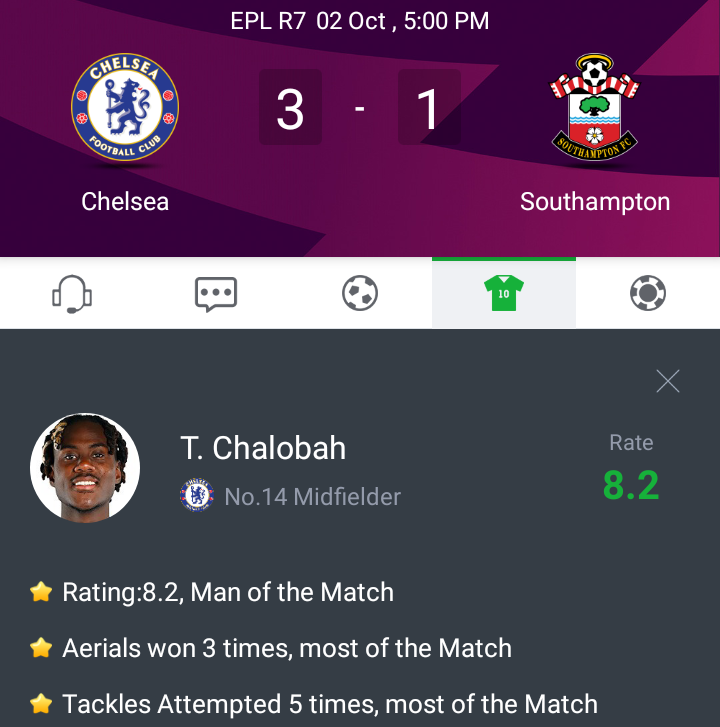 The Brighton Center back was outstanding as his team recorded their fourth clean sheet this season with 13 points. 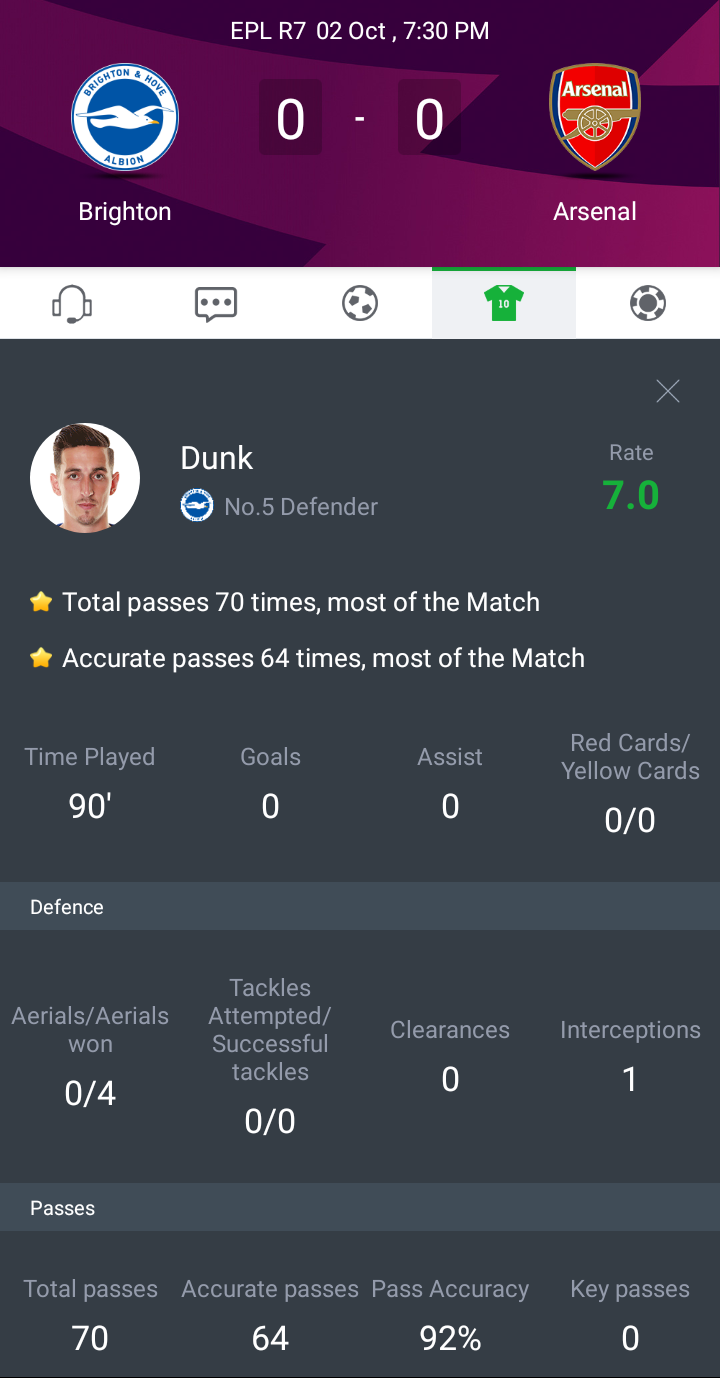 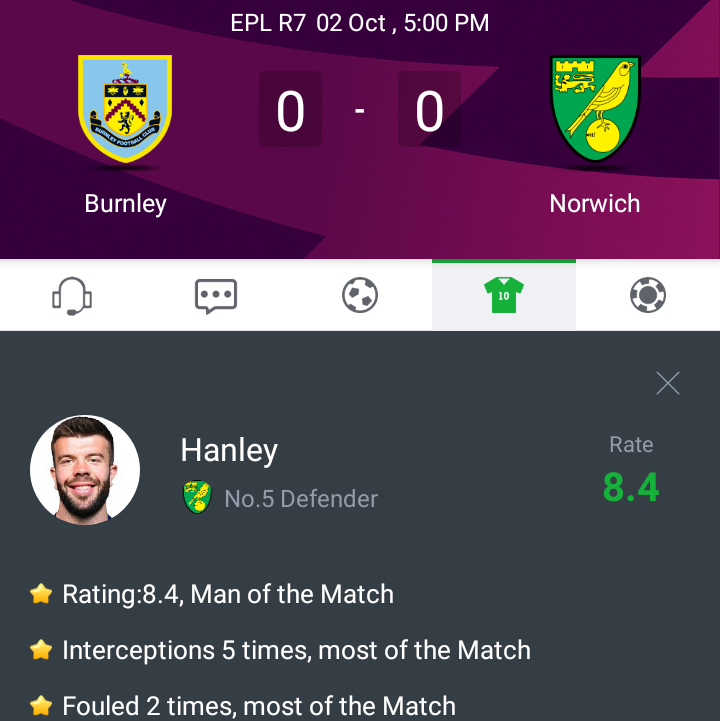 With a classic goal, he helped Everton score an equalizing goal against Man United as the match ended a 1-1 draw. 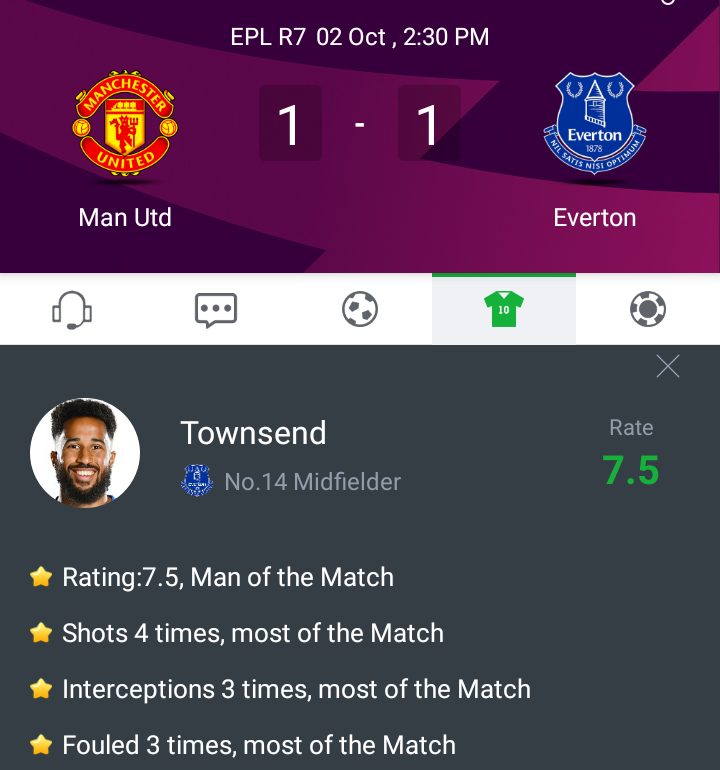 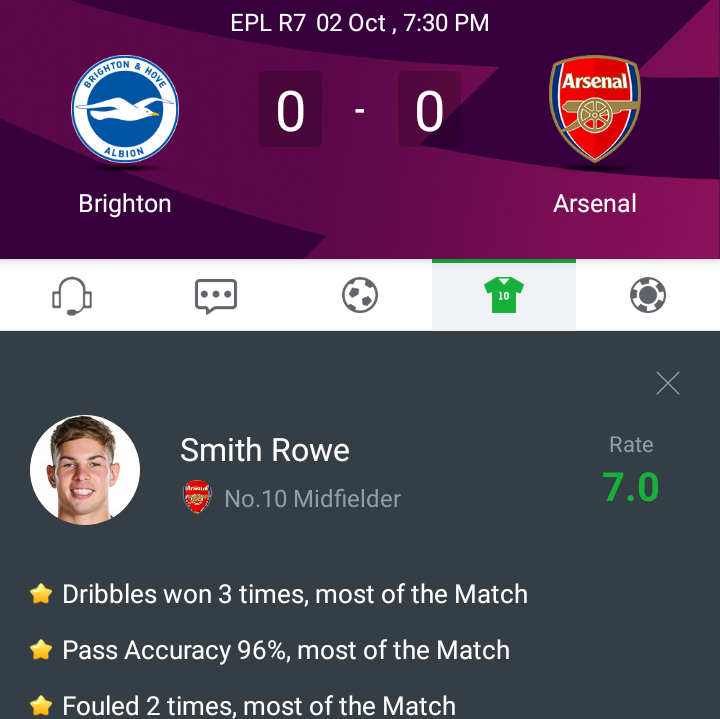 The English young star scored the equalizing goal for City as they held Liverpool a 2-2 draw. 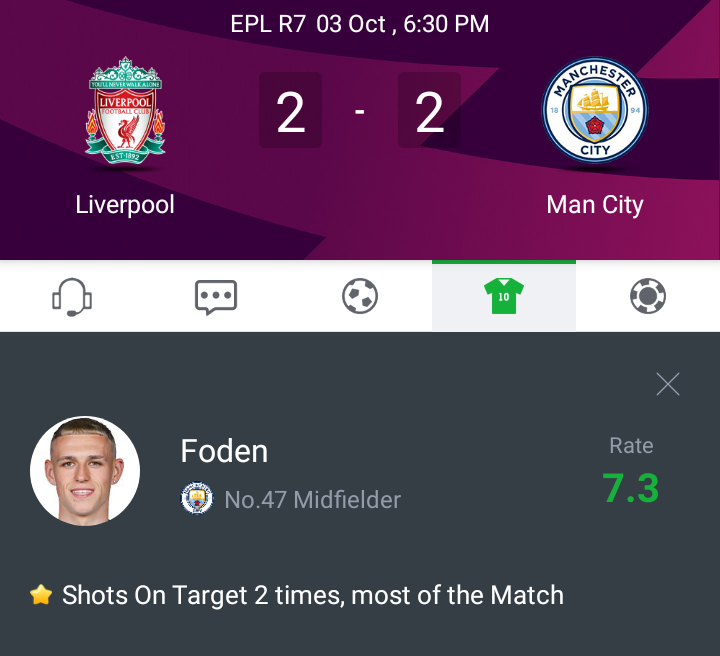 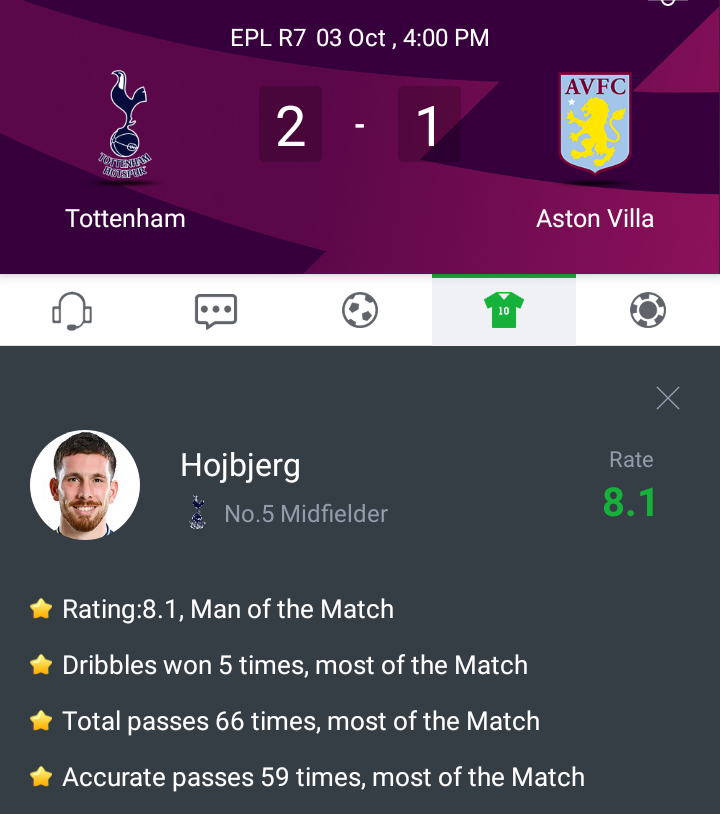 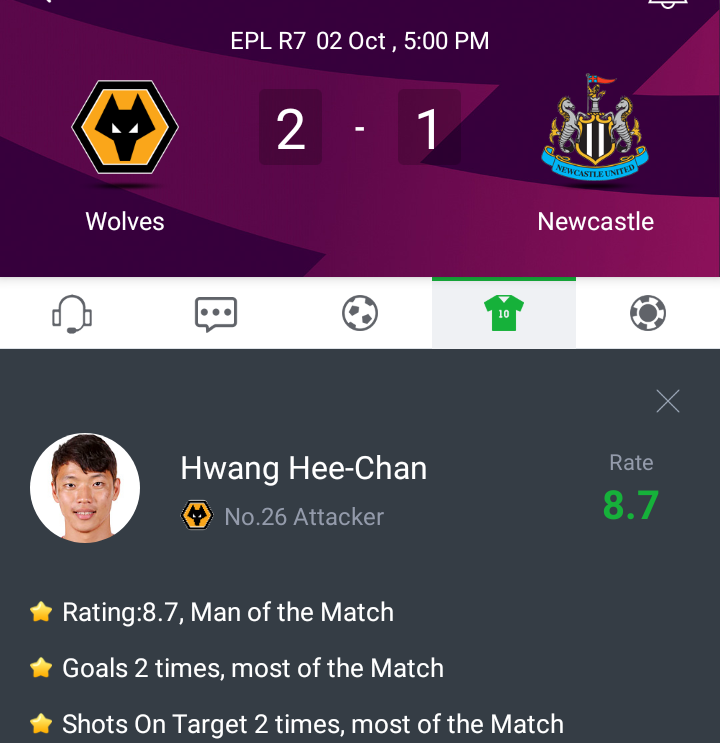 The Wolves new player scored two as his team won 2-1 against Newcastle United. He now has three goals.Mohamed Salah (Liverpool) 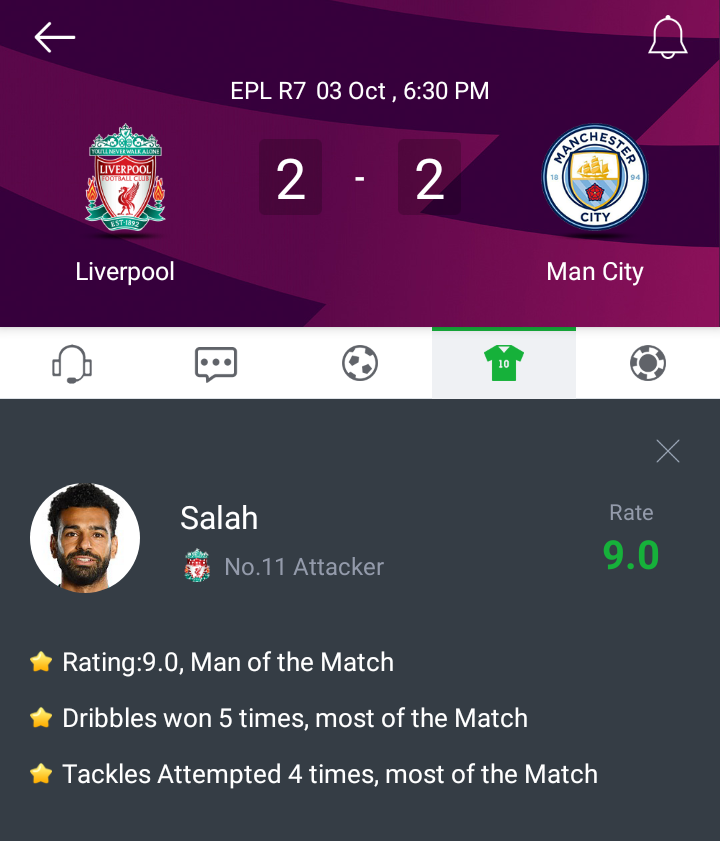 Salah assisted the first goal and scored the second one for Liverpool. 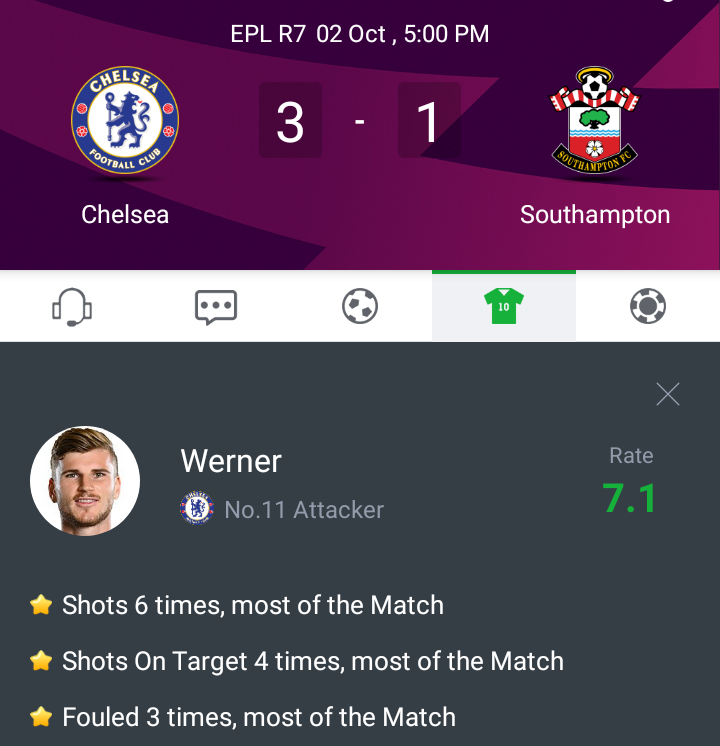 Werner has now felt the Lukaku impact and on Saturday he scored his first goal of the season after the first one was ruled out.