By @TaylorJohns (self media writer) | 2 months ago

The Paris Saint German playmaker and one of most feared players on the globe left his fans speaking after he named a tactician he claims is the best he has ever had. 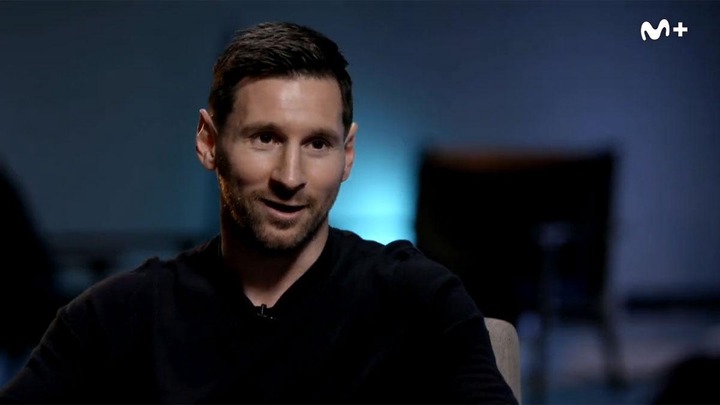 The seven times Ballon D'Or winner hugely praised his former coach at Barcelona and current Manchester City coach for his tactics that made football seem to be very easy.

His dangerous tactics have also been seen already at Manchester City claiming the Premier title severally and building a team that opponents have always been afraid playing against.

"Pep is the best coach I’ve ever had," he told Movistar. "Everything he planned always ended up happening. He is special in the way he sees things, prepares for matches and communicates. Guardiola did a lot of harm to football too because it seemed too easy, so simple that everyone wanted to copy it." He added.

Content created and supplied by: @TaylorJohns (via Opera News )