After being one of the most feared strikes by defenders in the premier League during his reigns at Chelsea, the former Blues strikes has decided to make huge decision on his future by vowing to hung up his boots after failing to regain his top form at his current club. 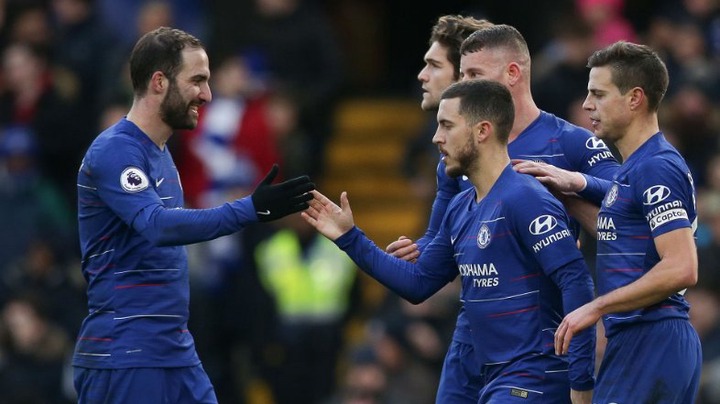 Despite failing to partner a lethal striking force alongside Eden Hazard, William, Oliver Giroud, Ross Barkley and Loftus-cheek, the 34 years old registered a total of 5 goals on his 14 appearances, but now on his last contract period at David Beckham's Inter Miam his father confirmed that Higuain will at the end of this season call it off with his football career, as also reported by Goal and Team talk.

"I don't think he will return to Argentina, he told me that he will retire at the end of the season,” Higuain's father told TNT Sports in Argentina. 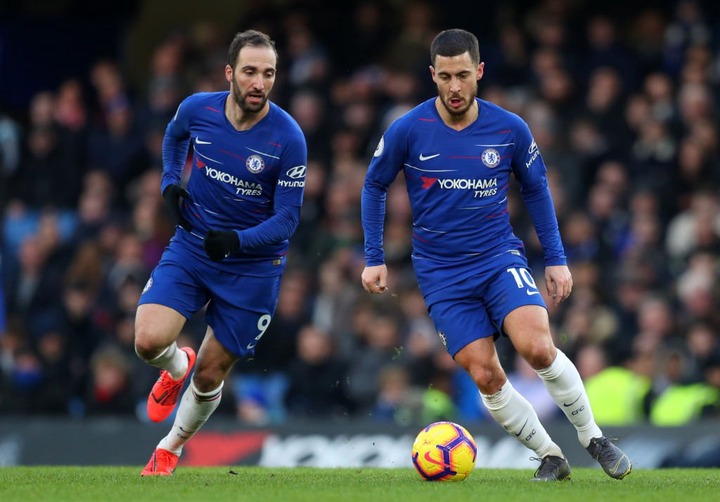 “I'd like to see him in the world of football after the end of his career. He knows a lot about this sport. He has everything to triumph. It will be a shame if he doesn't continue in football.” 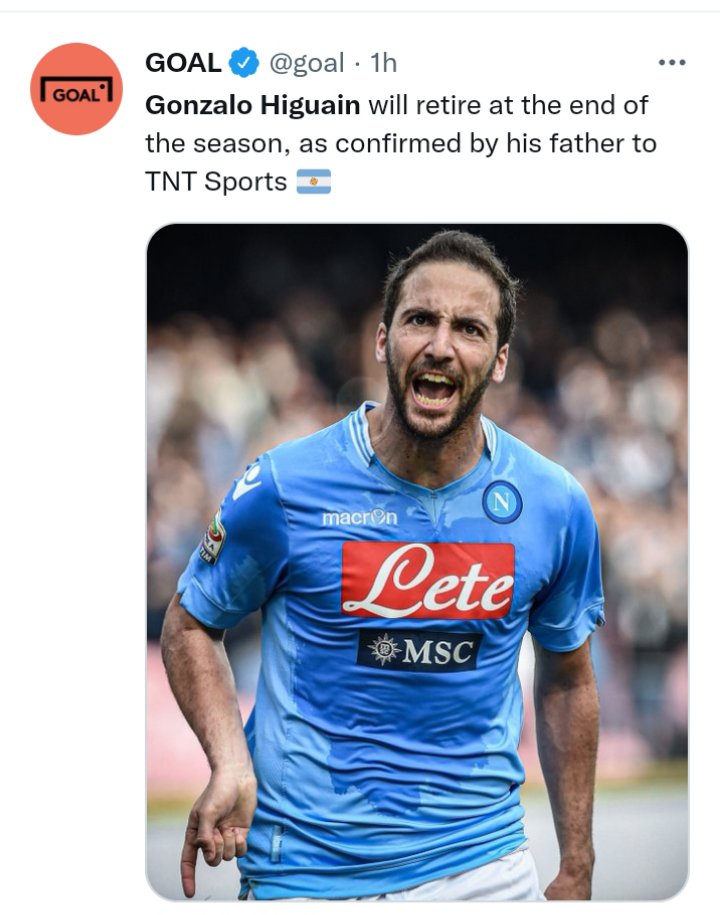 Argentine's El Pipita spent a big part of his playing career in Italy, wearing the shirts of Napoli, Juventus, Milan, Chelsea and Inter Miami. He has scored 125 goals in 224 appearances in Italy's top-flight: 91 with Napoli, 66 with Juventus and eight with Milan, but now he is set to retire. 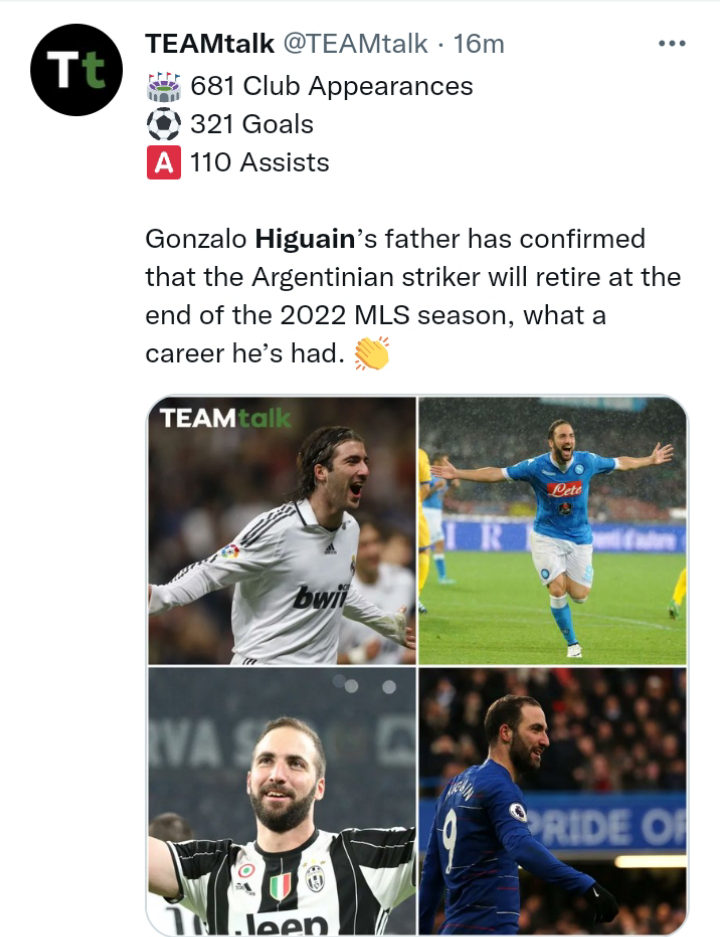