It is very safe to confirm that the winds on the premier league sea have not favoured Manchester United's and Liverpool's sail this season even as the two are set to face each other in what is seen as the third match of the season. Manchester United under the stewardship of new manager Erik ten Hag have had torrid star to life this season, losing two of their opening cameos to Brighton and Brentford United in that order. This has placed the Premier League giants in the furthest 20th place in that league's table with 36 matches to go.

Liverpool on the other hand are yet to lose a premier league match but have also failed live to the expectations that were placed at the beginning of the season, the Reds from Mersyside have drawn in their opening matches against Fulham and Crystal Palace.

However, amid all these struggles, Liverpool defender who had an opportunity to speak ahead of this shutdown says that this match could act as the turning point and mark the end of United's struggles this season.

“It's massive but it's not about making a statement, we want to win and do everything that's possible to win there,” the Dutch star explained. 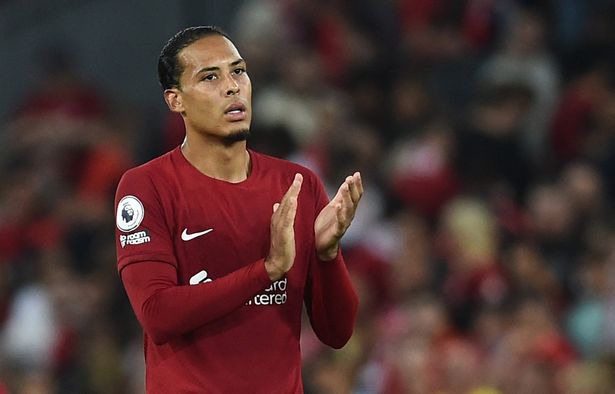 "This year they've had a difficult start and we've not had the best start that we wanted either, so it will be interesting. Obviously they're not in the best situation confidence-wise probably, but it's the perfect game to turn it around for them." He continued.

And if United can use this game to turn the situations around at the club as Virgil predicts, it is safe to say that Manchester United could be the toughest club to face in EPL after matchday three of the premier league season.

Both Teams To Score, Over 2.5 Match Goals And 1X2 Tuesday Accumulator