By BreakingHotSoccerUpdates (self meida writer) | 8 days 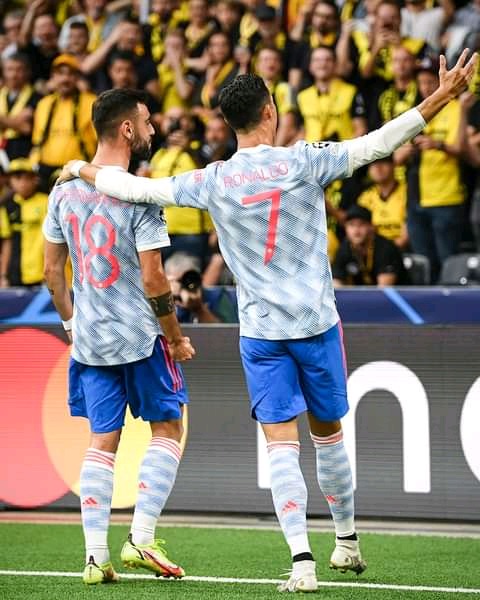 Manchester United opened the scores in the 13th minute through Cristiano Ronaldo who was assisted by Bruno Fernandes to gift the visitors a 1-0 lead at the break. Manchester United duo linked very well throughout the match before being substituted in the second half for Jesse Lingard and Anthony Martial. 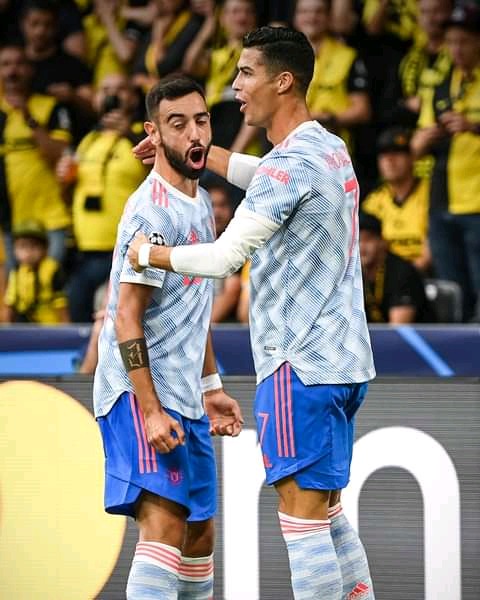 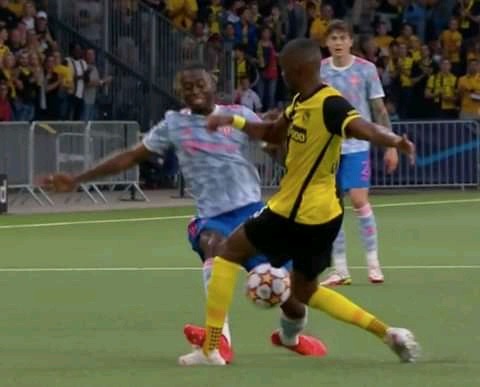 Manchester United rightback Aaron Wan Bissaka was reckless in the first half due to fatigue which resulted to him being sent off in the 35th minute through a red card. Wan Bissaka was clamsy & made errors through out the match as his challenge seemed intentional. 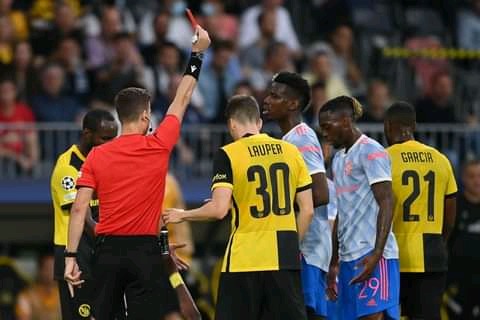 Manchester United defence was in shambles as Young Boys dominated the match in second half after Manager Ole Gunnar Solskjaer changed the tactics to defensive approach. Solkjaer played 5 defenders excluding defensive midfielder Nemanja Matic who came in as a substitute for Fred but did not impact the game. Goalkeeper David De Gea was weak and unfocused as he conceded easy goals. Jadon Sancho and Paul Pogba in the first half were disappointing even the new substitutes lead by Lingard and Martial were below average in the attack. 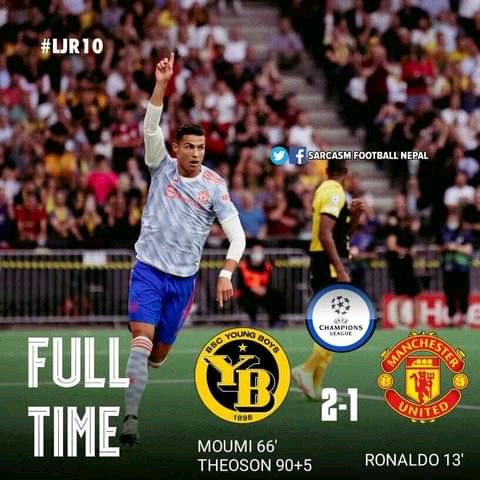 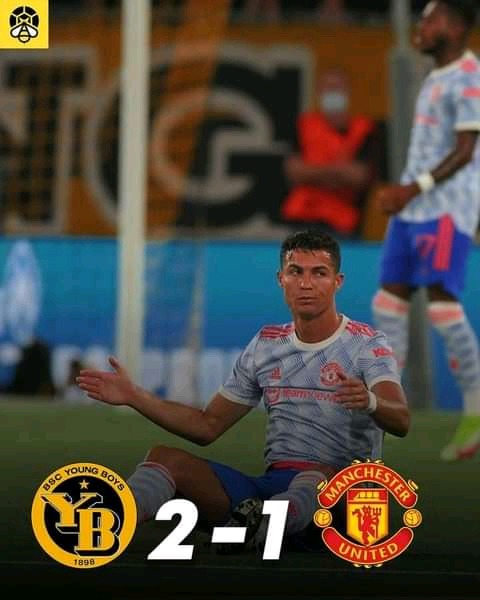 Something Could be Happening Between Mudavadi, UDA as an Interesting Observation is Made