By SuperSportsDen (self media writer) | 3 months ago

Galatasaray have slipped to 13th place in the Super Lig table and it came as no surprise when their poor run of form resulted in manager Fatih Terim leaving his role, replaced by Domenec Torrent.

The Spaniard lost his first game in charge, 4-2 against Hatayspor at the weekend, and it is that defence he desperately needs to sort out, as they have conceded ten goals across their last five matches.

Both teams have scored in five of their ten league fixtures on home soil, but that attack is a problem, as their total of 26 home league goals is lower than any of the sides above them.

Galatasaray’s problem in the final third may well be offset by Kasimpasa’s defending, as the visitors have kept only two clean sheets in their ten away matches this season.

Five of those games have seen both teams score, with both teams also scoring in six of their last eight games at all venues.

They have one of the poorer away records in the Super Lig, winning just once, but this fixture could well end as a draw, as they have had three stalemates, while Galatasaray have had two.

The hosts have won seven matches,lost five matches with one draw to their name.

The hosts have won fifteen matches,lost six matches with seven matches ending up in draws.The goal difference is 25-17 with the hosts being ahead.

The visitors have a huge edge against the hosts having won all their last four matches while playing together. 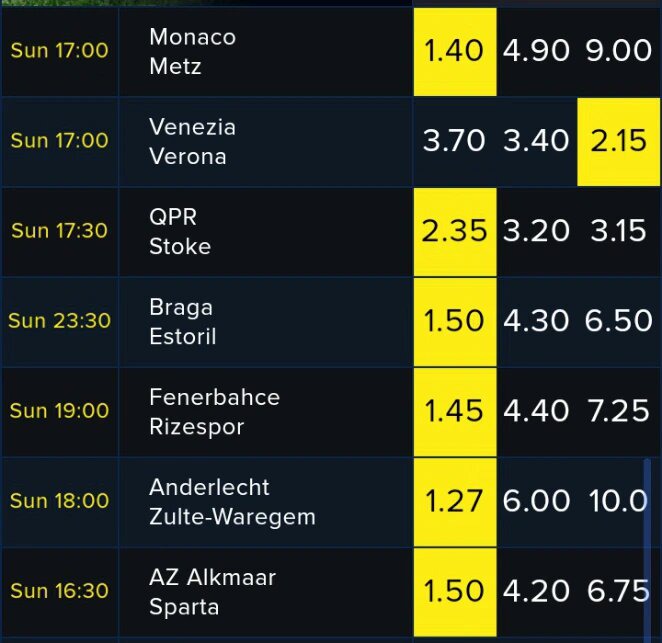 'Kalonzo Angewezana?' Karua Sets The Bar Too High as She Burns Midnight Oil to Popularise Azimio

Uhuru's Prophecy About Elections Unfolds, Ruto Becomes The Biggest Loser After This Happened