By Rutooo (self meida writer) | 1 months 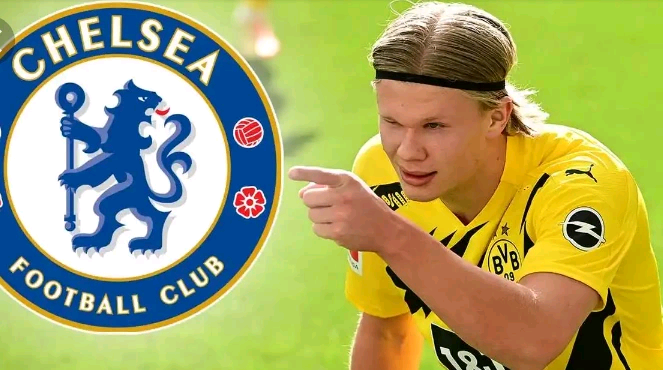 The report from Italian-based journalist Kronur, states that, Chelsea have lodged a bid for Borussia Dortmund striker, Haaland.

Erling Braut Haaland is a Norwegian professional footballer who plays as a striker for both Bundesliga club, Borussia Dortmund and the Norway national team.

The other reports suggests that, the European Champions, Chelsea have offered £60million, as well as the current Chelsea striker, Tammy Abraham, as part of Haalands' exchange.

Manchester United on the other hand, expects to complete a signing deal with Borussia Dortmund's player, Jadon Sancho this week, while the final fee is expected to be worth, is atleast €85million.

Jadon Malik Sancho is an English professional footballer who plays as a winger for both German Bundesliga club Borussia Dortmund and the England national team. 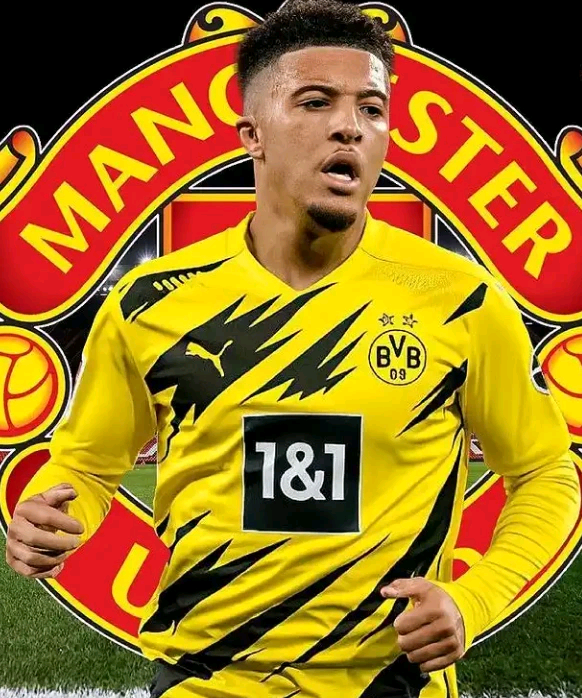 According to Daily Mirror, Manchester United have amazingly offered midfielder Jesse, a new three-year contract. However, Manchester City may be eyeing Barcelona forward, Antoine Riemann as an alternative to Tottenham striker Harry Kane. 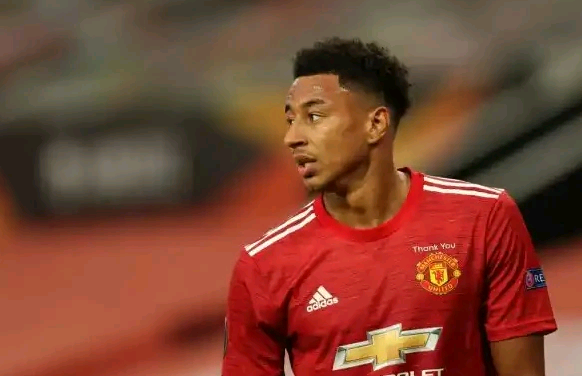 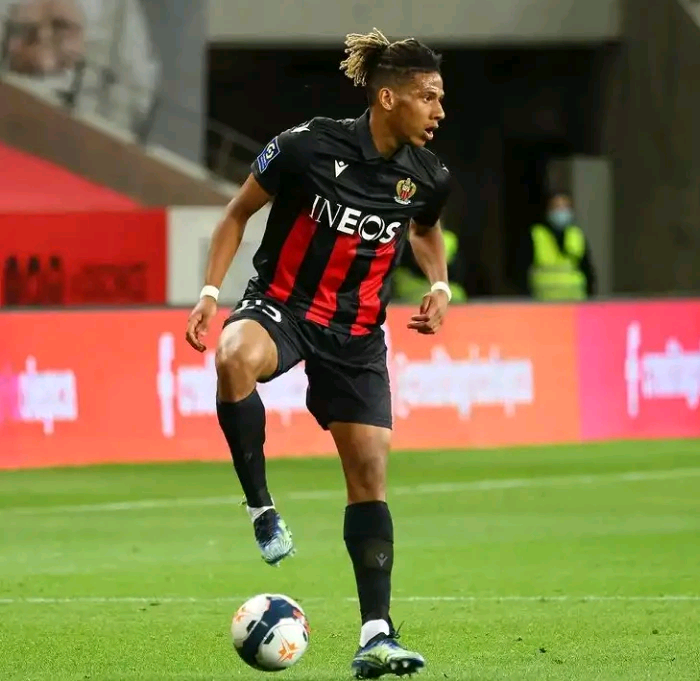 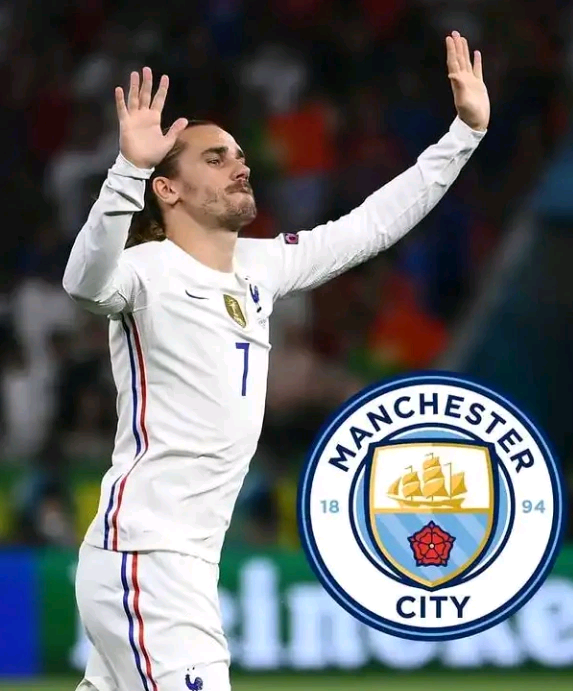 Official: Swansea have signed goalkeeper Nico Defreitas-Hansen for free from Everton on a one-year contract.

Official: Levante have signed striker Roberto Soldado from Granada on a two-year contract.

MP Junet Mohammed Drops A Bombshell Against Raila, Reveals This About Raila's Age

COVID 19 vaccines updates; The administration of 2,143,100 vaccines in the priority groups in Kenya.