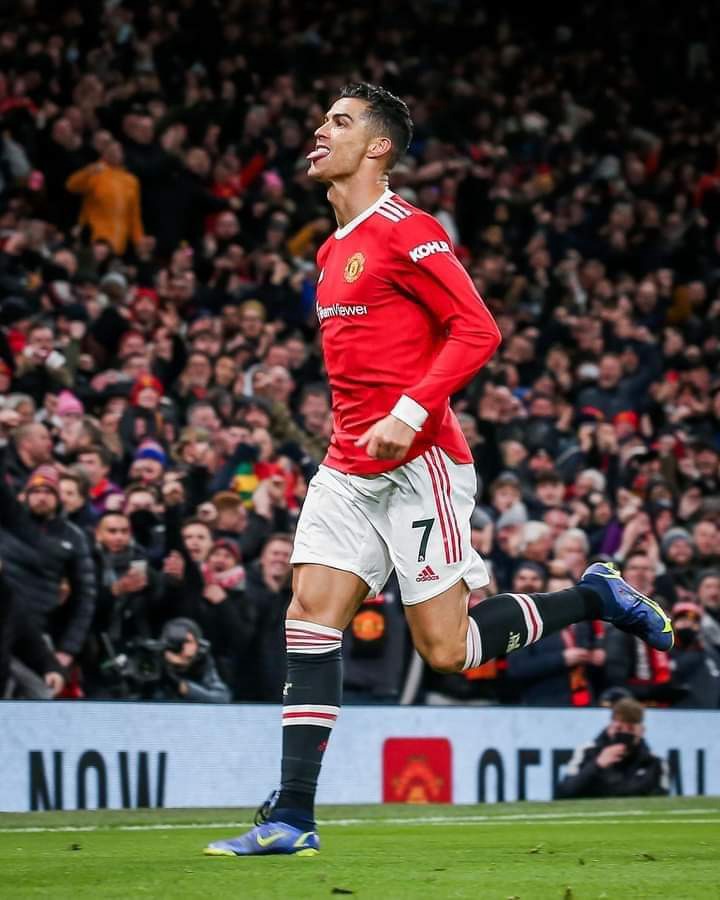 Christiano Ronaldo scored a brace in their tantalizing game against their rivals Arsenal. Many fans had criticized him for the difficult period Manchester United had during Ole Gunnar's time. Other fans made jokes that he was aging gracefully. During this game, his goals were decisive in the club win and the three points were very important for them.

The game was a tight one. Arsenal led through a mistake done by Fred who stepped on his goalkeeper resulting in the first goal. Bruno Fernandes equalized to make it 1-1. Ronald put his team ahead but was soon canceled by the hard-pressing Arsenal. In the dying minutes of the match, Manchester United was awarded a penalty which was converted by the talisman. 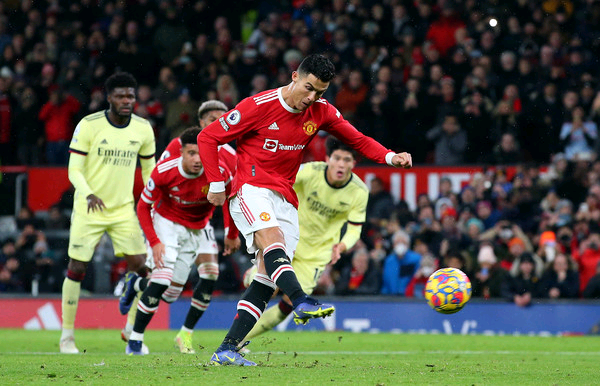 That was enough to send a clear message to his critics that he is still on top of his game despite being 37 years old. Earlier this week, he slammed Ballon d'Or official who claimed that his work right now is to retire. Ronald was placed 6th in the award ranking. His goals also were a way of silencing them. We expect that he will add more goals this Sunday as they face Crystal Palace. 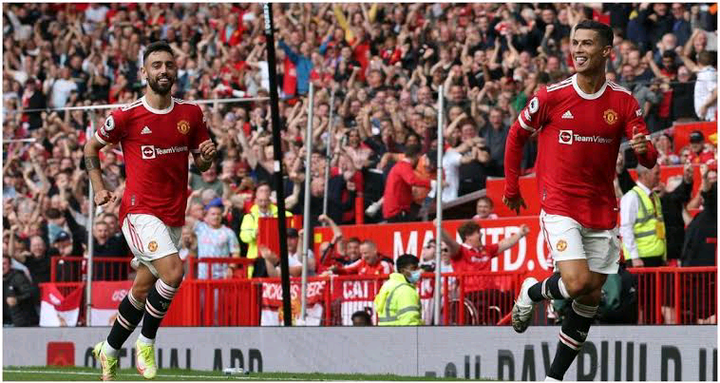