Brazilian striker Gabriel Jesus has already arrived in London where he is set to undergo medicals at Arsenal. 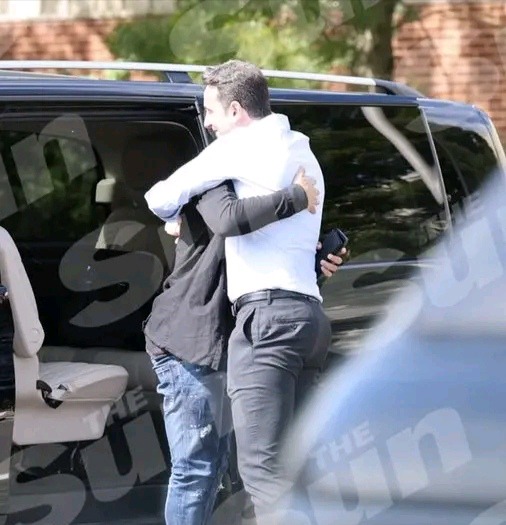 According to exclusive photos by The Sun, Jesus has been received by Arsenal technical director Edu Gasper at the London Colney. 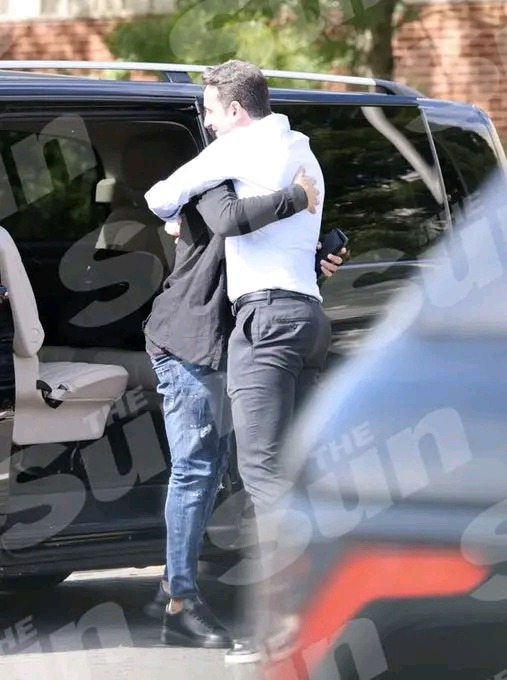 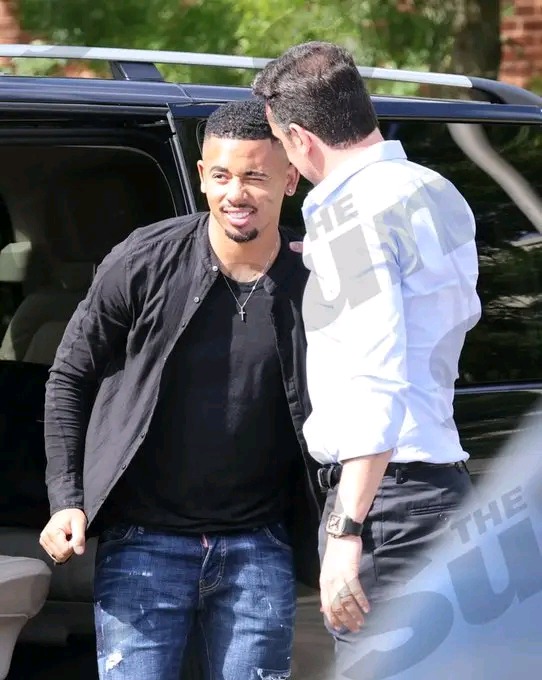 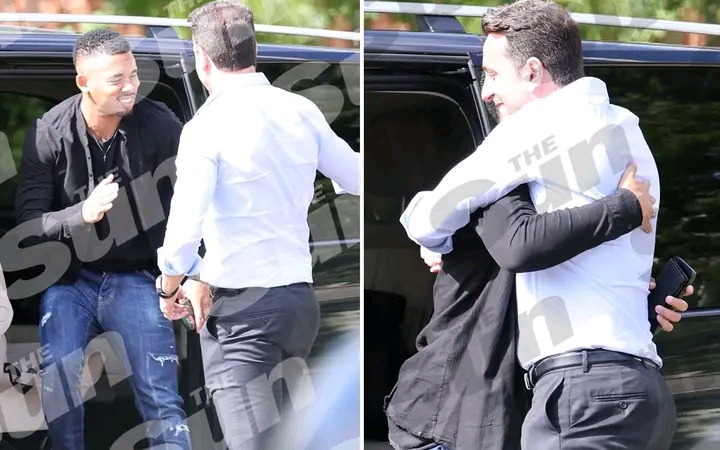 After the medicals the Manchester City forward will now sign a five year contract with the Gunners until 2027. 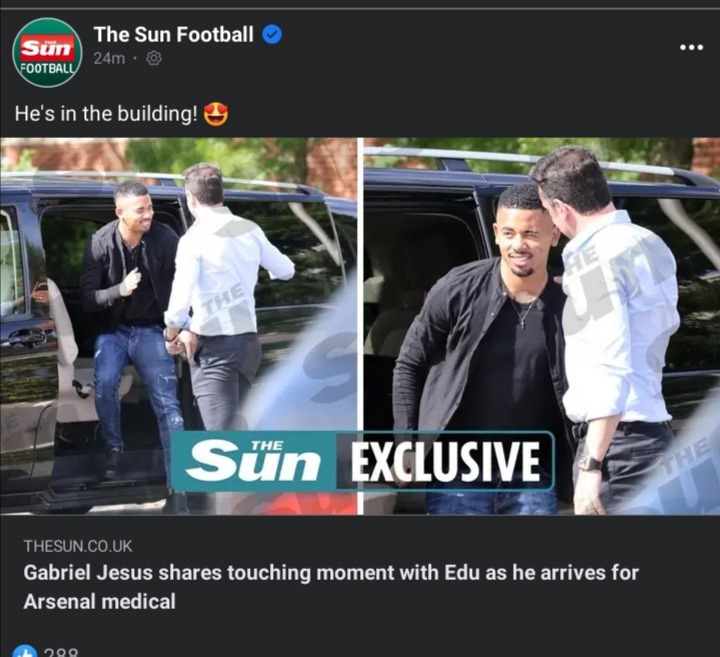 Brazilian outlet UOL Sport had previously reported that Jesus would travel for his medical, contract signing, and the start of pre-season between Tuesday and Wednesday.

Arsenal won’t want to wait too long to announce Jesus if they’re planning to integrate him into training immediately, given that would make sharing photos and videos of the session difficult. 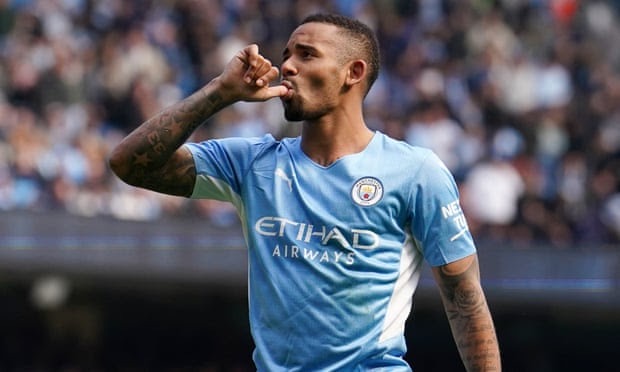 The striker will move for a fee of £45m following an agreement between the two clubs.

Mikel Arteta and Edu were a key factor in Jesus accepting the offer to move to the Emirates Stadium. Arteta knows Jesus well having previously worked with the striker when he was on the coaching staff at City under Pep Guardiola.

Star Player Set to undergo Medical Test And Sign A Contract With Chelsea.