By PerestheSuperAnalyst (self media writer) | 8 months ago

This is Comoros’ first ever qualification for the AFCON finals and they did so not by blowing their group away, but by putting in some rock-solid performances. The Islanders drew half of their qualifiers (W2, D3, L1) which includes a shutout against record AFCON holders Egypt.

The tiny island nation has a population of fewer than one million people and only became a FIFA member nation in 2005, so qualification alone has been a massive achievement for them.

On this opening day, the Comoros squad can dream of getting a positive result here before their clashes with much stronger opposition in Morocco and Ghana.

Gabon head coach Patrice Neveu will not have been best pleased to see his star man testing positive for COVID in rather controversial circumstances. The lack of Pierre-Emerick Aubameyang will undoubtedly have an impact on their attacking potential.

Notably, Gabon failed to progress from the group stage of this competition in four of their last five appearances despite helping to host two. Now on foreign soil, they need to throw the proverbial kitchen sink at the Group C minnows if they have any chance of improving on that this year.

The hosts have won four matches,lost nine matches with three draws on the road . 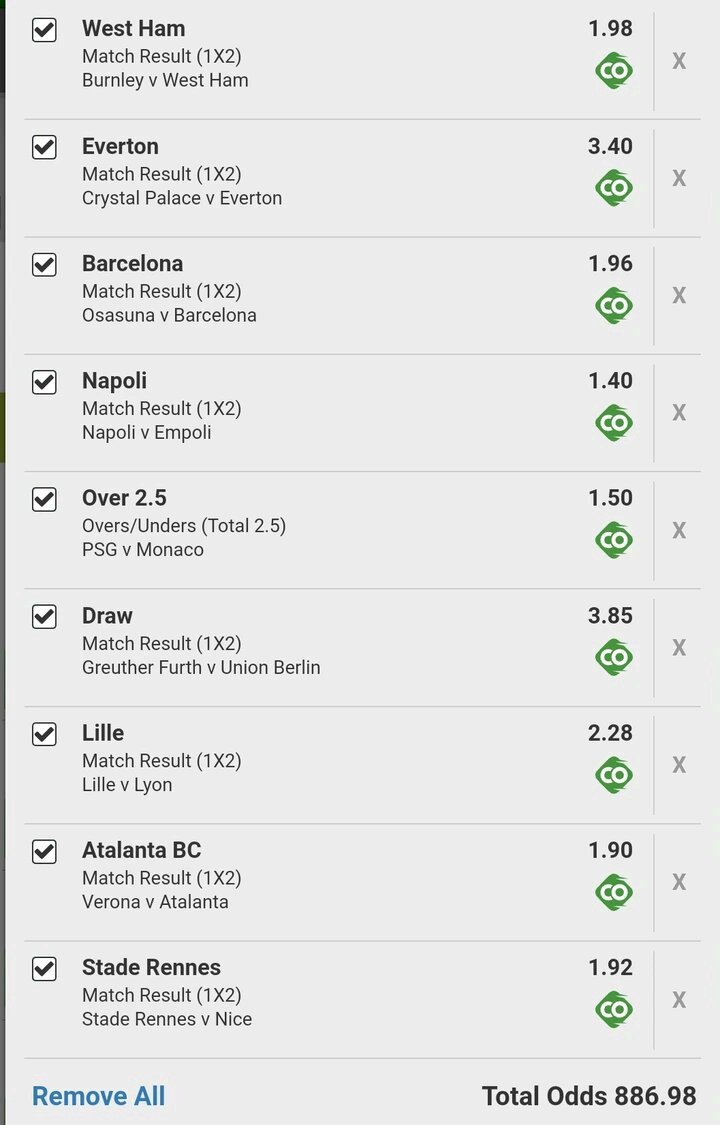 What Sabina Chege Said About Raila