Okumbi curse continues:The rise and fall of Kenya in the CECAFA tournament in Bahir Ethiopia

Kenya national football team emerging stars finished poorly in the CECAFA Challenge Cup in Bahir Ethiopia after failing to feature in the finals losing the game through penalties.The side started well winning it's group stage matches before everything went wrong. Stanley Okumbi knows exactly what costed his side. From leaving the experienced players to sticking on underperforming players. 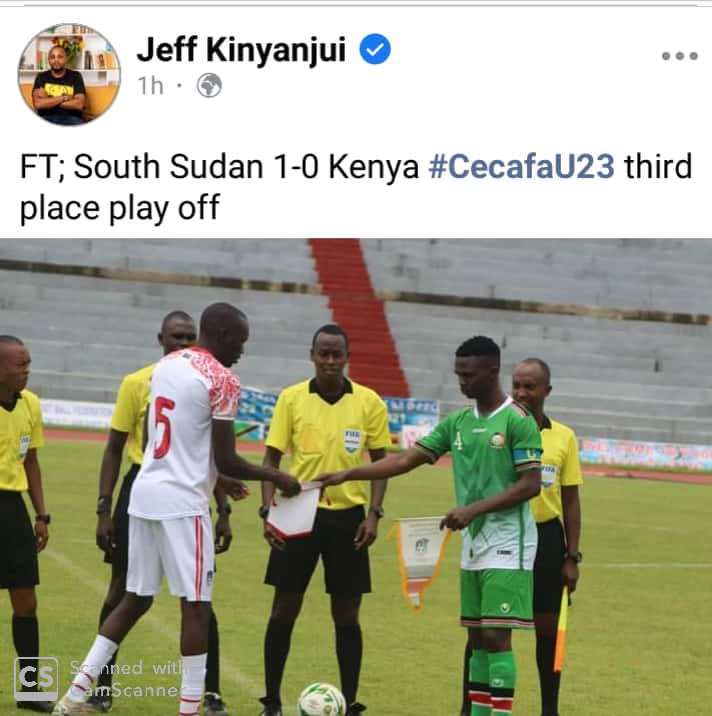 This evening the side lost to South Sudan by 1.0 .A result that has compounded everything wrong in the squad. Okumbi was heavily criticised during the teams' selection leaving experienced players such as Johnston Omurwa, Daniel Zakari, Abdalla Hassan, Musa Masika and Lawrence Juma who have had a good performance in their clubs. The tournament allowed an inclusion of three older players.

Okumbi never thought of Eric Kapaito who has 22 goals so far. Kapaito was even eligible to play since he is 23 years of age. We failed to score in the semi finals against Burundi. Beating South Sudan 2.0 in the group stages then being beaten 1.0 in the playoffs tells alot. Okumbi has once again failed to win a silverware with a pool of great talents at stake. What do you expect when you bench one of your topscorers in the tournament?

Benson Omalla was influential scoring two goals from the bench. He never started any match yet scored two goals. Okumbi never realized that, he remained adamant with Henry Meja as his preferred striker. Sometimes a players form is very important in such tournaments.A good example is Beloti and Imobile. Italy preferred Imobile ahead of Beloti and that is exactly what helped them. 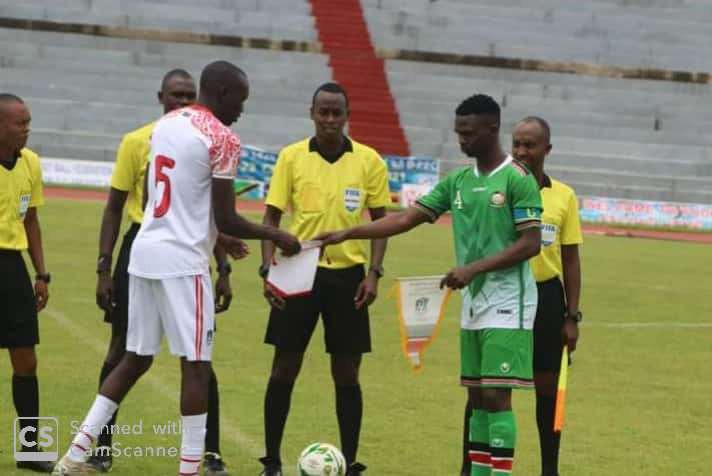 I can not mention all the reasons behind our failure, but I know the boys could have lifted the cup. If Ghost Mulee can use Omurwa and Abdalla against Egypt and pick a vital point,what was wrong with Okumbi? Zakari, Omurwa, Masika, Abdala both are below 24years. Feel free to air out your frustrations.for more news updates tap on the follow link on the top right corner.