By Countrytrendnews (self media writer) | 20 days ago DEAL DONE: Norwich City have appointed Dean Smith as the club’s new head coach on a 2-and-a-half year deal. Few days after Aston Villa had sacked Dean Smith, Norwich city who are at the bottom of the premier league table have now confirmed his appointment as their new head coach. They believed he is the one who will change their performances to best and lift them to the top of the table.(Source: @NorwichCityFC) 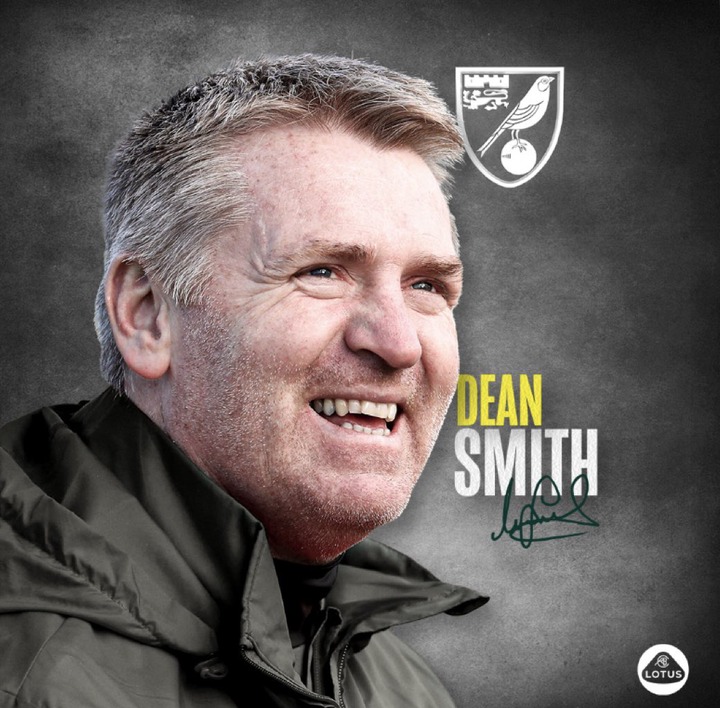 Brendan Rodgers has been spotted house hunting Cheshire. Fuelling speculation he’s about to replace Ole Gunnar Solskjaer as Man United manager. Rodgers and Zinedane Zidane now are on the top of list of coaches who Manchester United may choose as their new manager if Ole Gunnar Solskjaer get sacked soon. 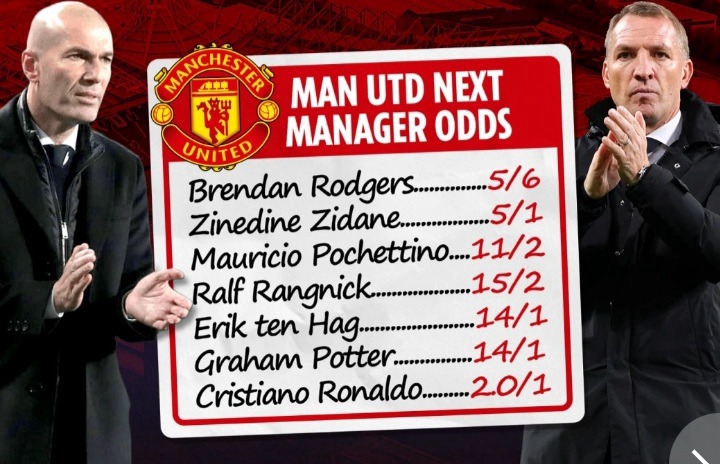 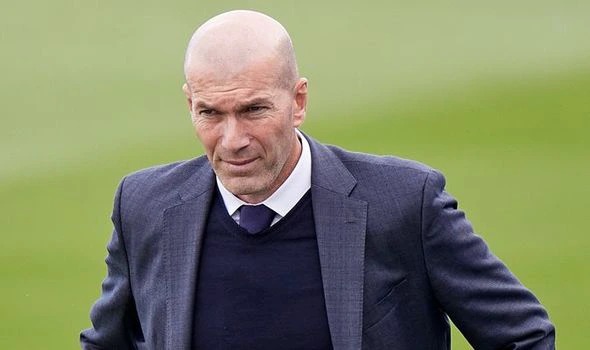 Manchester United have also reportedly plans to let goalkeeper Dean Henderson go out on loan for 18 months instead of selling him permanently.(Source: Sun on Sunday) 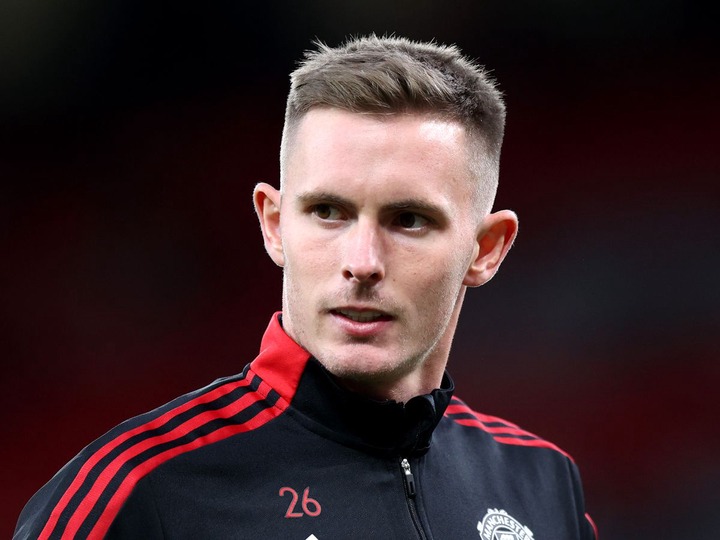 Major Blow To Raila, As Gov Joho Gives Out These Two Conditions For Him To Get The Support Of Coast

Opinion: Can Hon. Cleophas Malala succeed the incumbent and be the next Kakamega governor?