7 Worst Signings In The History Of Man United.

By EllySkipper (self media writer) | 10 days ago

Manchester United is one of the greatest and most successful clubs in the world. Under Sir Alex Ferguson, the club was known for signing some of the world's outstanding players. Sir Alex Ferguson was a specialist at freshening up the team with some incredible talent. Sir Alex Ferguson is known as the manager who made the most successful transfers in England in his tenor at Man United. However, some players didn't quite live up to expectations. Here is a compiled list of players who became the worst signings at Man United. 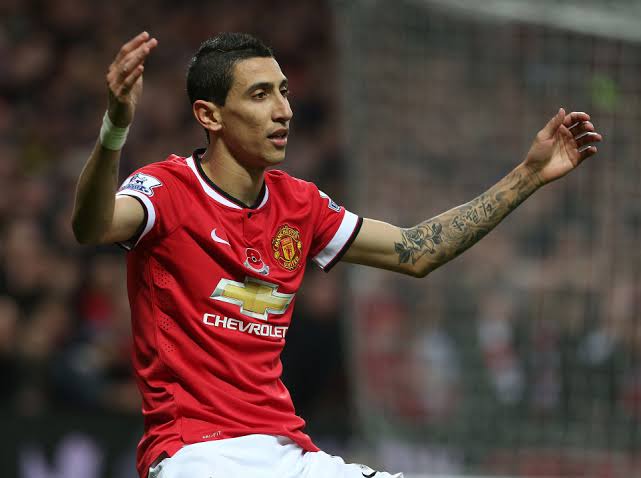 Di Maria was signed for 59.7 million euros after aiding the Los Blancos with a win the Champions League with a man-of-the-match performance. However, Di Maria struggled to adapt to the Premier League surroundings with the pressure of being the club's main man. His house being burglarized didn't help either. Di Maria became one of Van Gaal's worst signings. 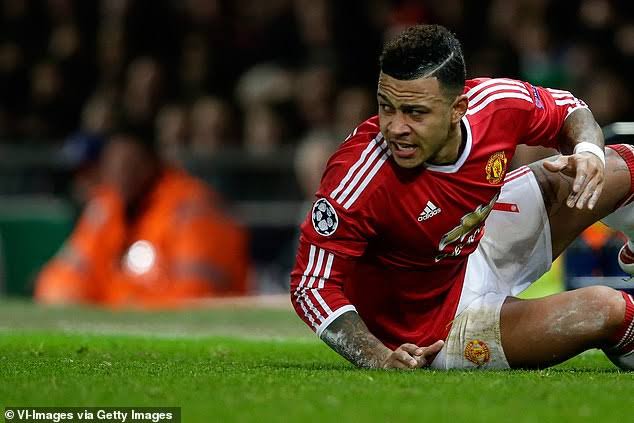 Memphis Depay was bought from PSV back in 2015 and the club had some very great expectations for him. Depay was even awarded the famous number seven shirt. However, Memphis could not live up to the jersey's gloriousness. Memphis became a flop scoring two goals and didn't register any assists in a full season. Man United sold him to Lyon for 15 million Euros which was a staggering loss for the club. 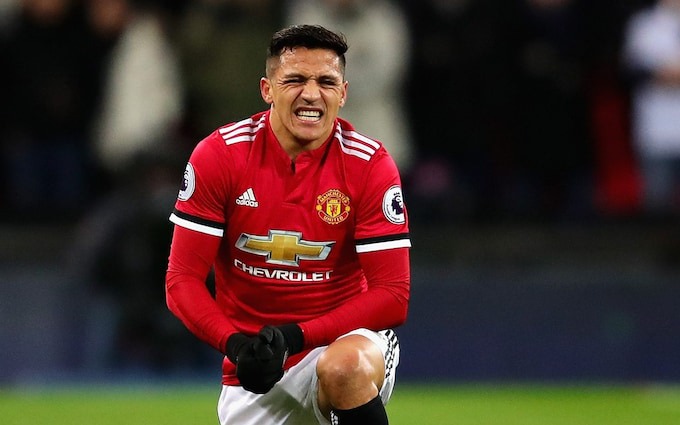 Alexis moved from being a favorite at Arsenal to becoming one of the worst signings in the history of Manchester United. Alexis Sanchez was involved in the worst swap deal in the history of the Premier League with Henrick Mkhitaryan going in the opposite direction to Arsenal. In the 18 months that Sanchez was with Manchester United, he scored only 3 Premier League goals. Alexis had a hefty salary of 14 million euros that was becoming a huge burden for the club. Manchester United later shipped him off to Inter Milan in 2020. 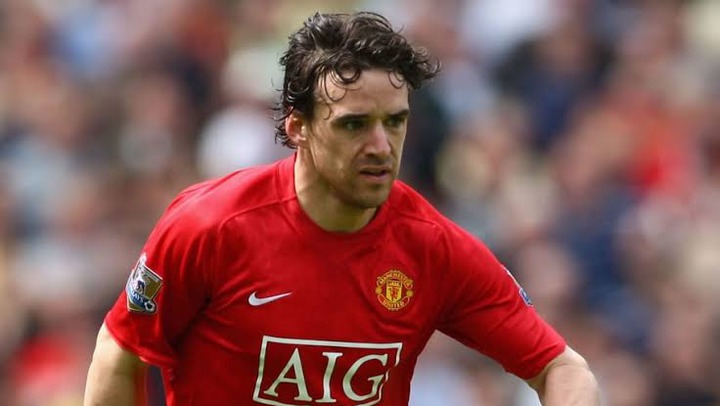 Owen Hargreaves was bought by the red devils as they ought to strengthen the midfield position in 2007. Manchester United squandered seventeen million Euros on the energetic, all-rounder from Bayern Munich. Hargreaves was struck by several injuries that prevented him from exploding. Hargreaves suffered a broken leg leading to issues with his patella tendon. Owen Hargreaves was restricted to 27 league appearances in four years. 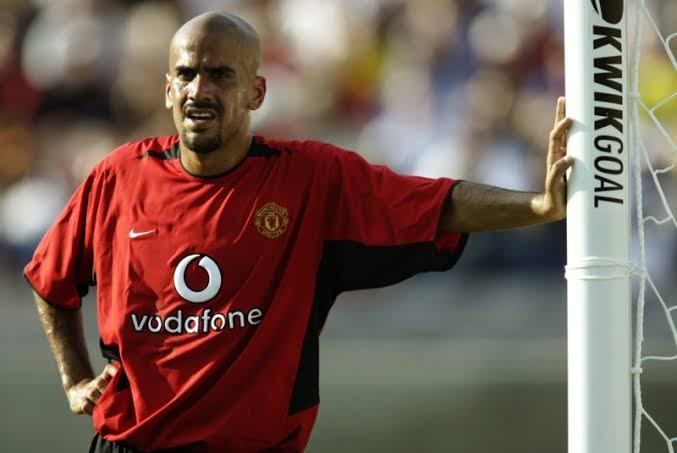 Sebastian Veron arrived for just over twenty-eight million Euros from Lazio in the summer of 2001. This was considered to be a rare signing from Alex Ferguson because Juan Sebastian Veron was signed as an additional option to Paul Scholes and Roy Keene. Sebastian Veron went on to score only seven goals in fifty-seven games for Manchester United. Vernon wasn't cut out for the Premier League as his pace and physicality proved. Sebastian Veron was later sold at a loss,(13million Euros), to Chelsea after only two years at Old Trafford. 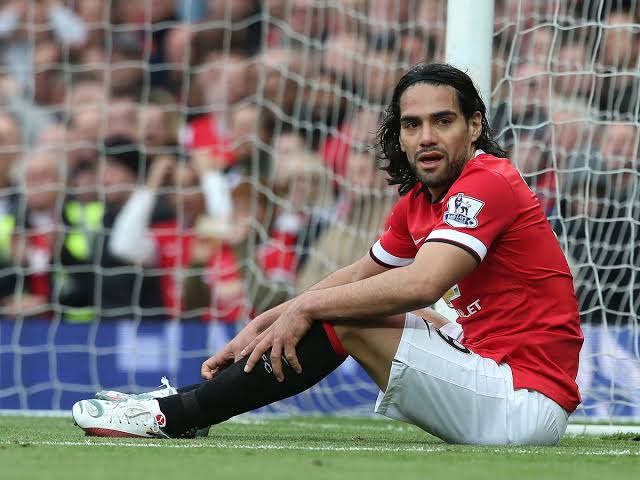 Radamel Falcao was brought in at a loan with an option to buy from Monaco for six million Euros. Radamel Falcao had put up impressive displays during his tenures with Atletico Madrid and Monaco. Falcao scored only four Premier League goals as his promising career fizzled out at Old Trafford. Radamel Falcao failed to adapt to the league and he turned out to be a poor transfer decision for the red devils. After the end of his loan spell, Manchester United turned down the fifty-five million Euros option to buy as Falcao returned to Monaco. 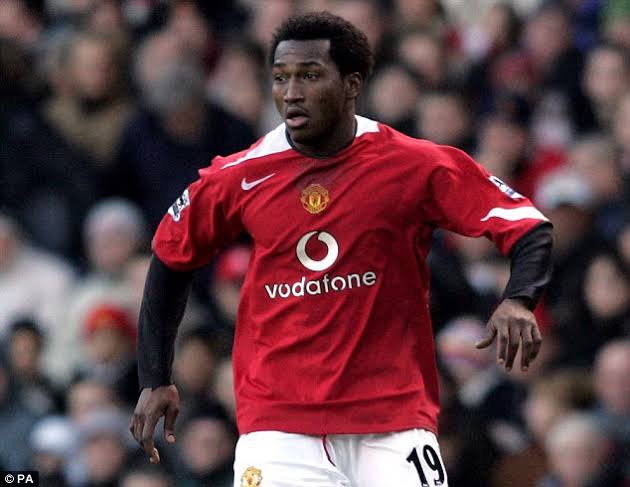 Who do you think was the worst signing Manchester United ever made? All comments are welcomed. Remember to follow the channel and like the article.