By DutaSPORTSNEWS (self media writer) | 1 month ago

Ralf Rangnick is the sixth German to manage in the Premier League but the first to win his opening match in charge in the competition. New Manchester United manager will strengthen his squad in the January Transfer window. 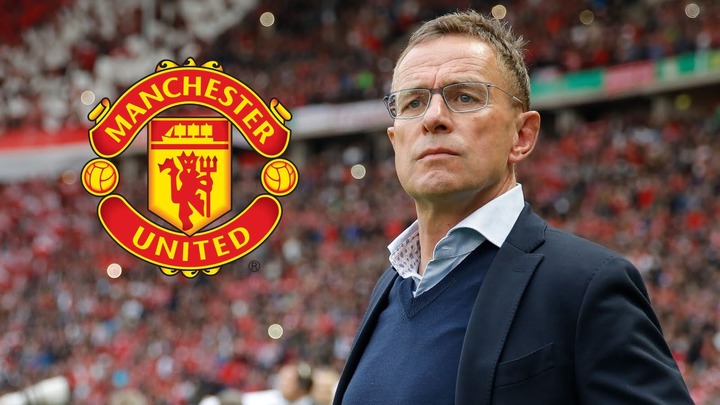 Real Madrid is reportedly planning a January move for Donny van de Beek of Manchester United. The midfielder's future is still up in the air as he continues to battle for regular playing time at the Theatre of Dreams, with several teams said to be keeping an eye on his position. Everton, Wolverhampton Wanderers, Newcastle United, and Barcelona are among the clubs interested in signing the Netherlands international in January. 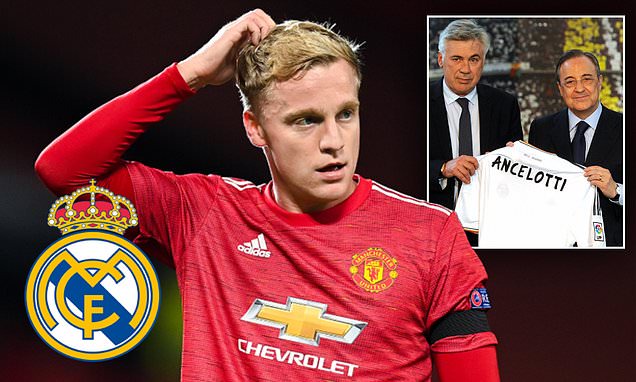 According to a recent claim from Spanish news site Fichajes, the Galacticos are also interested, believing that they would recruit the 24-year-old former Ajax star in a cheap winter deal. According to the source, Los Blancos see Donny as a long-term replacement for the club's aging Luka Modric, nearing the end of his professional career with the club. 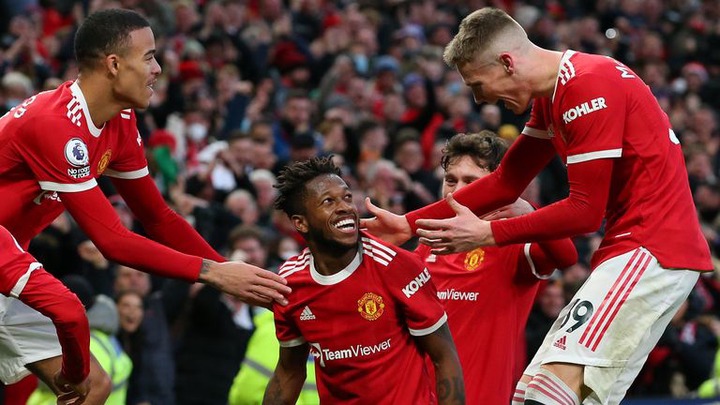 Donny, who joined the Premier League club from de Joden in September 2020, has only appeared in five games for the 20-time English champions this season.