Zlatan Ibrahimovic proves that Age is just a Number.

Zlatan Ibrahimovic is a clinical striker who is well known across Europe's top 5 Leagues. He has been scoring crucial goals at AC Milan despite his age. Last weekend, Zlatan helped AC Milan in defeating Lazio by scoring in the 65th minute. He made an incredible ball control which amazed the fans yet he is turning 40 years old in October this year The Former Barcelona striker started his football career in the year 1999. This was at Malmö FF in Sweden. After two years he signed for Ajax Football club in Netherlands. He showcased his talent and scored lots of goals. Juventus developed interest in him and eventually signed him in August 2004. Since then he has played for big Football clubs in Europe. He has represented Inter Milan, AC Milan, Paris Saint Germain, Barcelona and Manchester United. 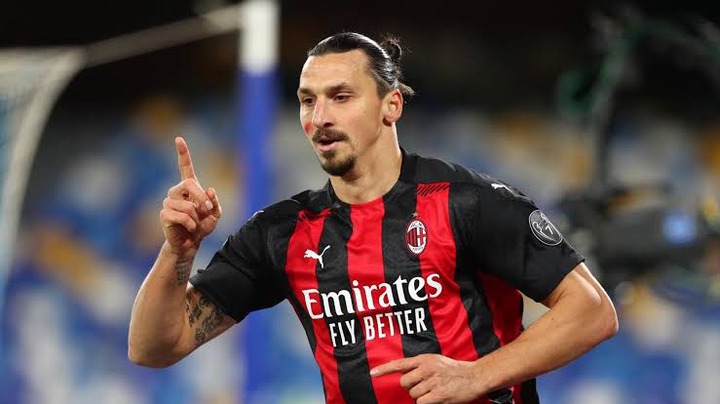 In March 2018, Ibrahimovic joined LA Galaxy in the United States of America.The former Manchester United made a return to Europe in 2019 when he resigned for AC Milan. The 39yr old who turns 40 in October this year has won 31 trophies in his football career. He has also scored over 570 career goals. He has scored in each of the last 4 decades. 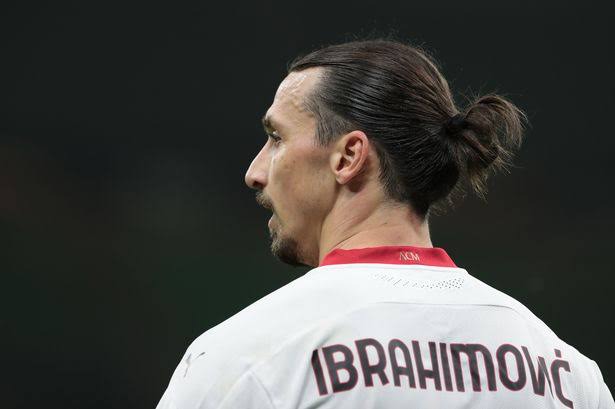