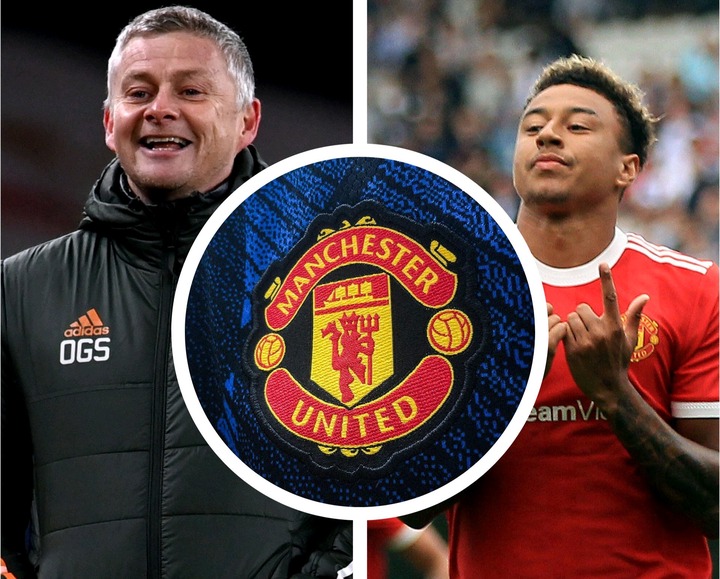 Manchester United football team will be trying to get back on track this weekend after losing their previous match against West Ham United earlier this week.

1. Jesse Lingard should not be kept on the bench: 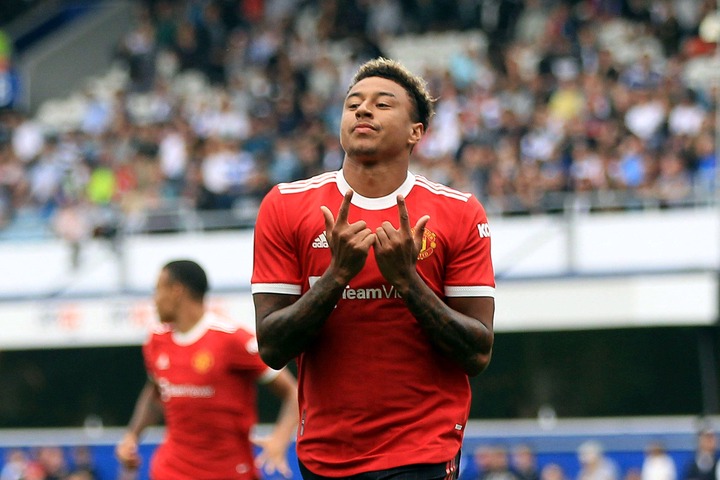 Manchester United should not keep a capable goal scorer on the bench when they know how crucial he can be to the club.

When the squad plays this weekend, he should be in the starting lineup since he has the ability to score a lot of goals for the club and also provide assists to other players.

2. Anthony Martial should not start: 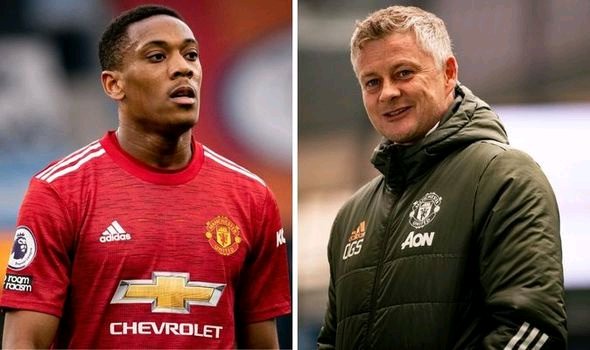 The French playmaker has not been playing well for the club, he is not good enough to play for the club, and he should not be in the starting eleven.

The forward is constantly sloppy, and he is unable to provide the squad with the necessary goals or passes. He's always having trouble combining nicely with other players.

3. Paul Pogba Should Not Function as a Defensive Midfielder: 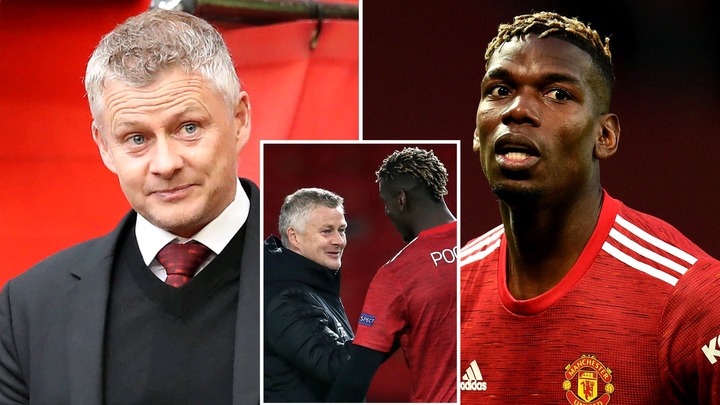 This will allow the team's midfield to be more inventive. The former Juventus midfielder is more adept at providing assists to strikers than at defending.

4. Jadon Sancho Must Not Start The First Half: The England international has yet to fully adapt to Manchester United's style of play, and as a result, he has not been performing well for the club or scoring goals.

So, if they prefer not to lose again this weekend, he shouldn't be allowed to start. Along with Cristiano Ronaldo, Mason Greenwood and Jesse Lingard should lead the attack for the Red Devils.

Meanwhile, which Manchester United player do you believe should not be in the starting lineup for today's match? Thank you for sharing your ideas with us.