Two Exciting Matches to Cash on 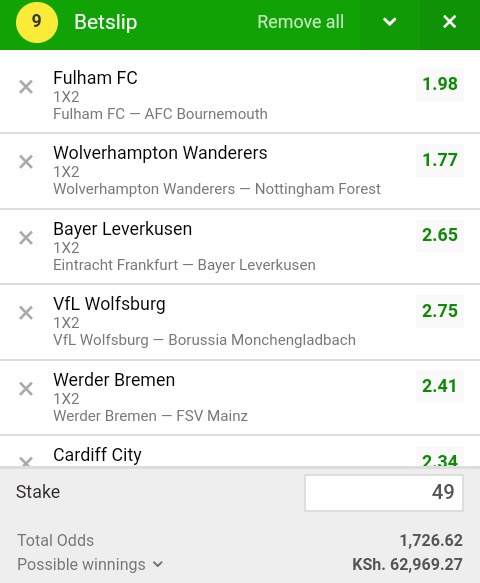 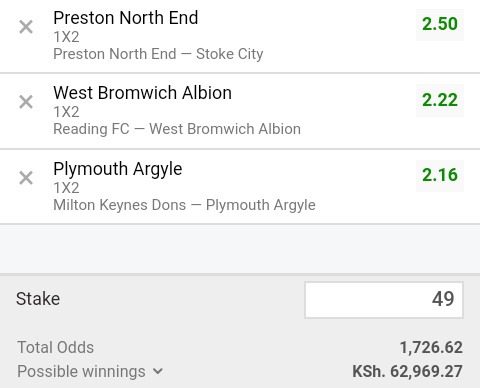