Players in the English Premier League who had the most complete passes during the 2020-2021 season.

By MaclayN (self media writer) | 9 days ago

The art of passing in football is one of the most important skills that a good footballer should have.Players who are good at passing can help control the tempo of the game by making their team retain position therefore creating many chances for the team to score goals and win a match.

These passes are supposed to be complete that is they meet their intended target without interception or miss pass In the English premier league during the 2020-2021 season there were many players who had successful pass completion rates.

Some of the players in the EPL who had the most pass completion rates by percentage during the 2020-2021 seasin include:

*Jordan Henderson-born on June 1990,Henderson is a professional footballer who plays for the England national team and Liverpool as a midfielder.One of the best midfielders in the World he is known for his athleticism,energy,forward surging runs and his Keen eye for a pass especially in the final third.He had a pass completion rate of 94% in the 2020-2021 season. 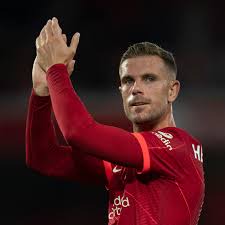 *Rodrigo Henerndez-born on the 22 June 1996, he is a professional footballer who plays as a midfielders for Spain and Manchester city.He is known for his conversation,tackling capability and avoid reading of the game.He is also one of the best passers in the EPL and had a pass completion rate of 91% in the 3020-2021 season. 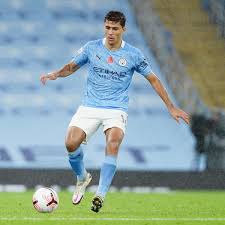 *John stones-born on 28 May 1994,he is a professional footballer who plays for Manchester City and the England national team.He is highly regarded for his versatility, great defensive skills, good reading of the game and his ball playing ability. He had a pass completion rate of 93% in the EPL during the 2020-2021 season. 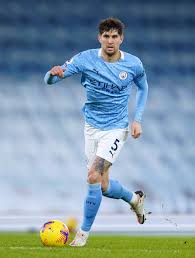 *Thiago Silva-born on the 22 September 1984,he is a professional footballer who plays for Brazil and Chelsea as a defender. He is considered one of the finest defenders in the World and is known for his immense defending ability as well as his consistency. He is also a great passer and had a pass completion rate of 93% in the 2020-2021 season. 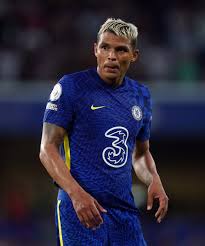 *Ilkay Gundogan-born on the 24 October 1990 he is a professional footballer who plays for the Germany national team and Manchester City as a midfielder.He is Known for his great energy and his fantastic passing.He had a pass completion rate of 90% in the EPL for the 2020-2021 season. 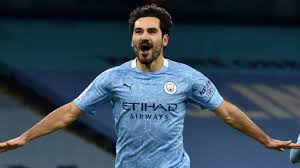 *Fabinho-born on 23 October 1993 he is a professional footballer who plays for Liverpool and the Brazil national team as a defensive midfielder. He is known for his speed, good reading of the game as well as great ball winning ability as well as near passing. 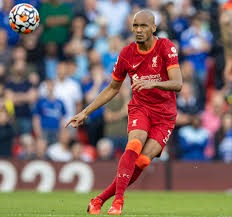 *Bruno Fernandes-born on 8 September 1994,he is a professional footballer who plays for the Portugal national team and Manchester United as a midfielder.He is known for his creativity and fantastic passing range and ability.He had a pass completion rate of 90% in the 2020-2021 season. 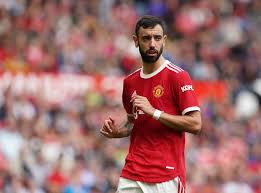