However, he has said that he is filling closely a number of offers being tabled by local and foreign clubs.

Gad Mathews threatened to leave the club in July and has since not attended any practice sessions despite the league set to be back at the end of this month - 26th September, 2021.

The goalkeeper revealed that he has already received calls from top tier clubs who have expressed genuine interest in having him play for them. He added that he also received another offer from Sweden but has insisted on taking his time before making a decision. 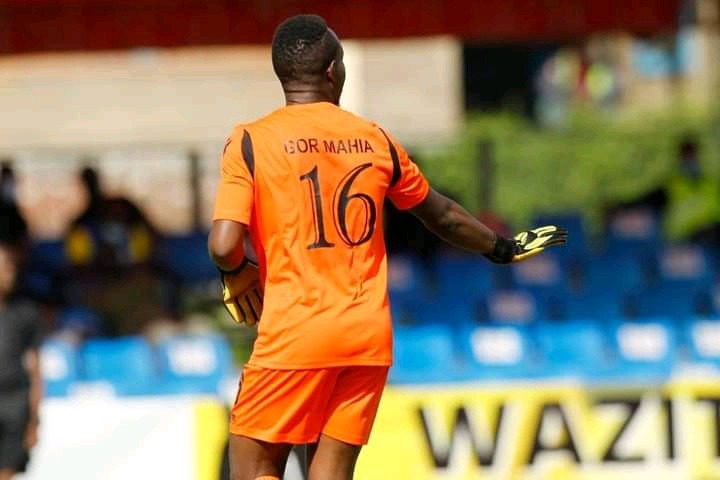 However, after celebrations of winning the Betway Cup and securing Gor Mahia a spot into the CAF Confederation Cup, Mathews came out in public training his guns on his employer whom he accused of not paying him his 5 months salary.

A month later, the custodian seems to have given it a second thought hinting at the possibility of extending his contract with Mahia should they table a tantalising deal.