Chelsea has five players nominated for the prestigious Ballon d'Or award in the 30-man list that was released by Fifa. 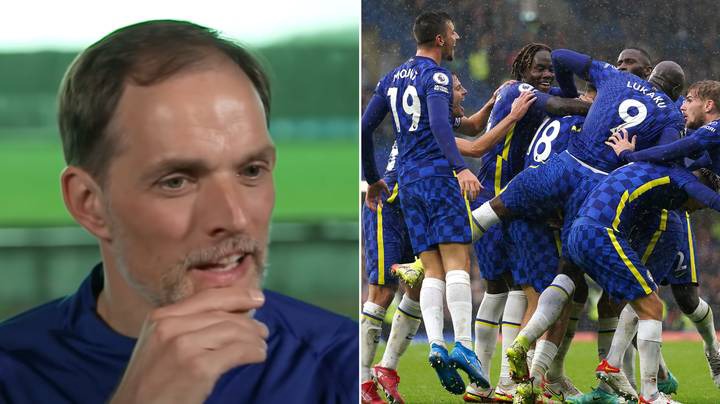 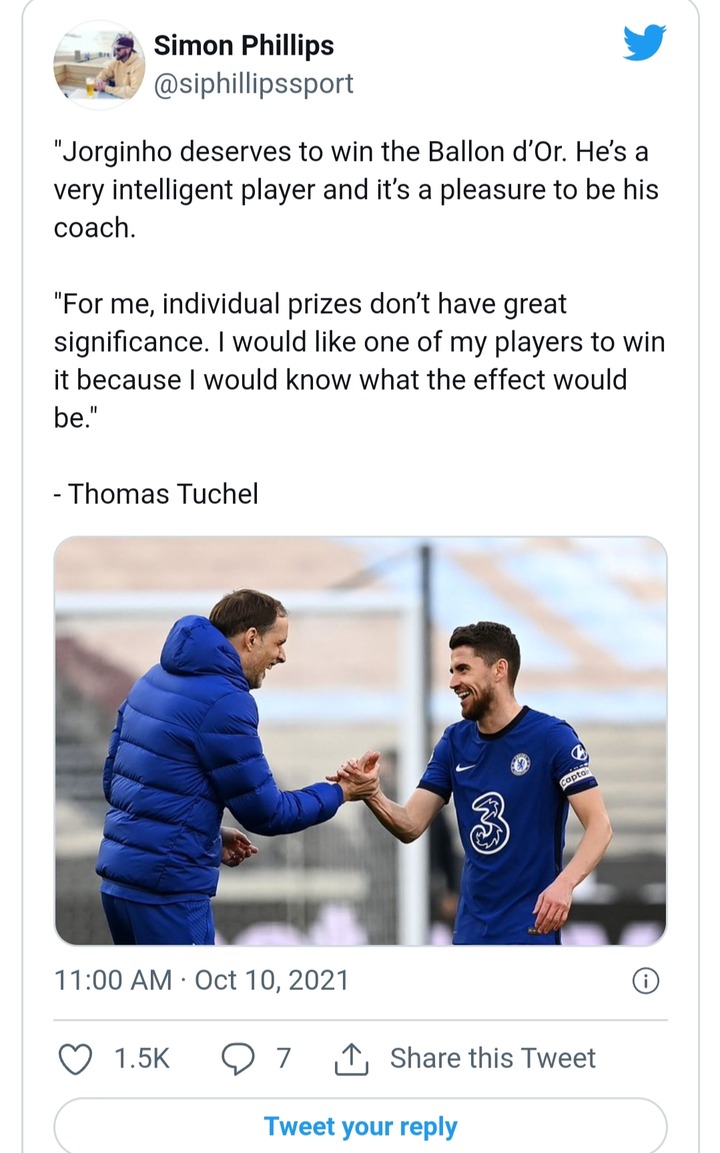 Jorginho was an integral part of Chelsea's spectacular Champions League campaign last season, in which they won the competition after defeating Man City in the final in Porto.

The 29-year-old midfielder followed up his success by assisting Italy in their victory in the 2020 European Championships. 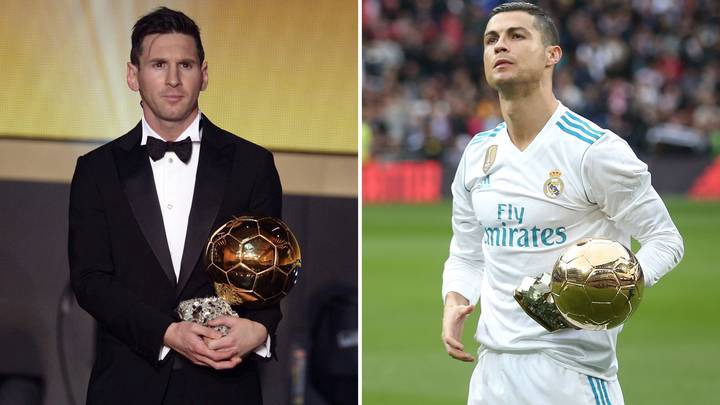 Lionel Messi and Cristiano Ronaldo, two-time winners, are also in the running for the trophy, as are PSG's Neymar and Kylian Mbappe. Tuchel, though, told Gazzetta Dello Sports that Jorginho is deserving of the prize, characterizing the Italy international as "an intelligent player" whom he has had the pleasure of managing.