By KenMoses (self media writer) | 4 months ago

Having broke Gor Mahia's dominance in the league once again, Tusker FC stands a chance of winning the 2021/2022 league as per the quality of players in their midst. The game against AFC Leopards is a cracker for the opener. 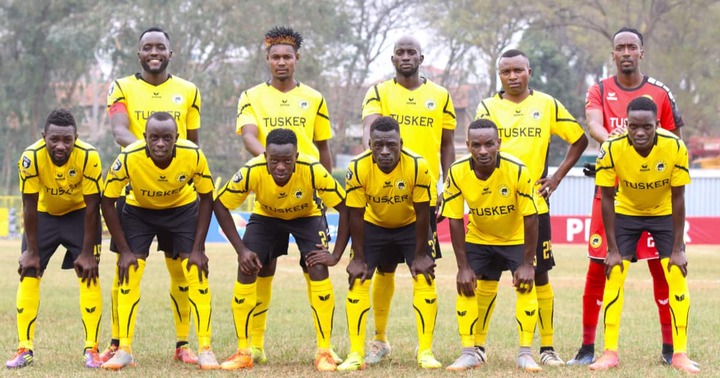 Having finished second position last season, Zedekiah Ziko Otieno led team stands a higher chance of winning the league, only if they mend the negatives of last season. They can be a force to reckon. 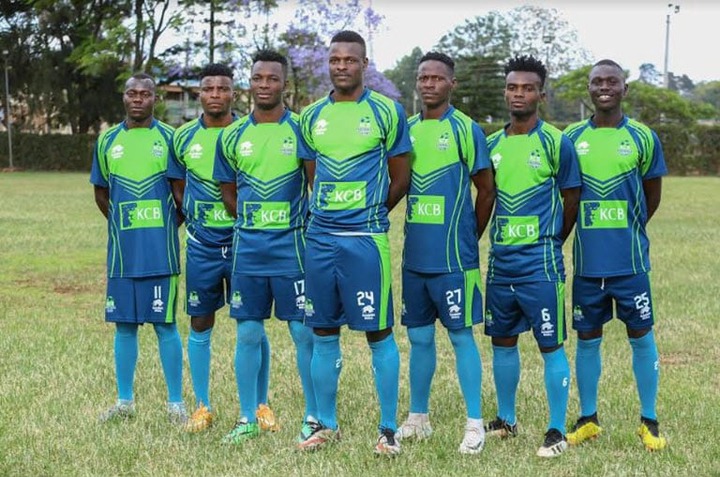 One of the few teams in the league that entrusts youngsters to lead the mantle, but with the departure of the talisman, Erick Kapaito, it will be interesting to see how coach Muluya will organize his troops in the current season, and if he will mold another striker to reach Kapaito's stature. 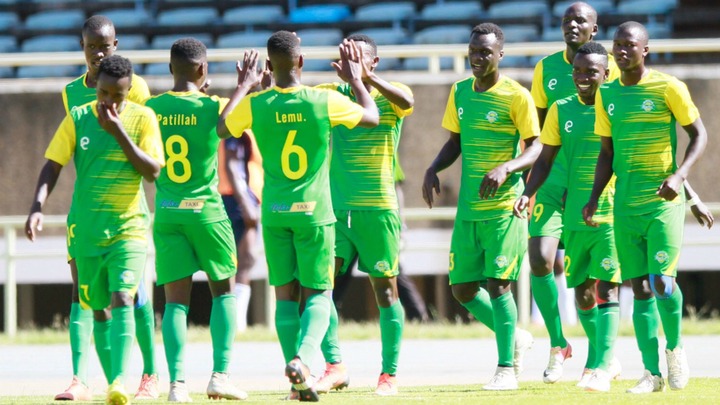 A football giant that performed below the expected standards in the last season, in one of their worst seasons in more than a decade.

If the inhouse wrangles are sorted out, kogallo will for sure be a contender to win the league this season. 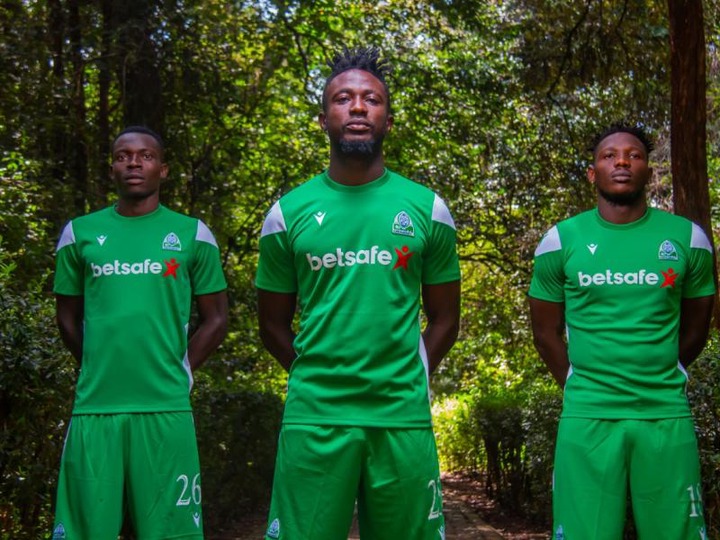 Arguably the oldest team in the league, but hasn't repaid its faithful's with a league title for over two decades now.

Just like Gor Mahia, they need to sort their in house wrangles to perform well. Winning the league is still a tall order for them. 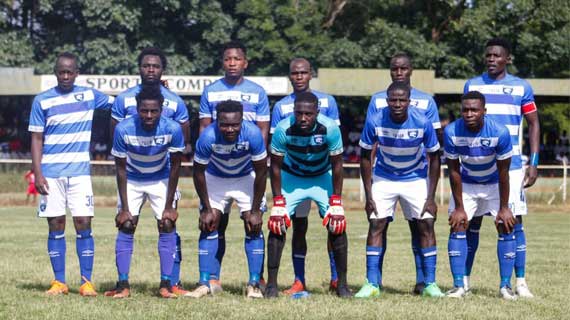 Having made some additions with the most notable name being Wyvonne Isuza from Wazito. With all the quality, just like AFC Leopards, winning the league is a tall order. 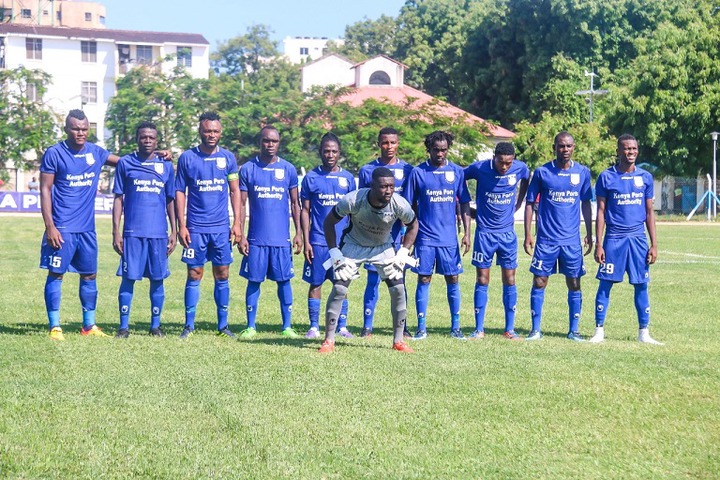 Ulinzi as of recent seasons, has been a participant rather than a competitor, finishing in the top four has been a tall order for them, it will be interesting to see how they face the new league season. 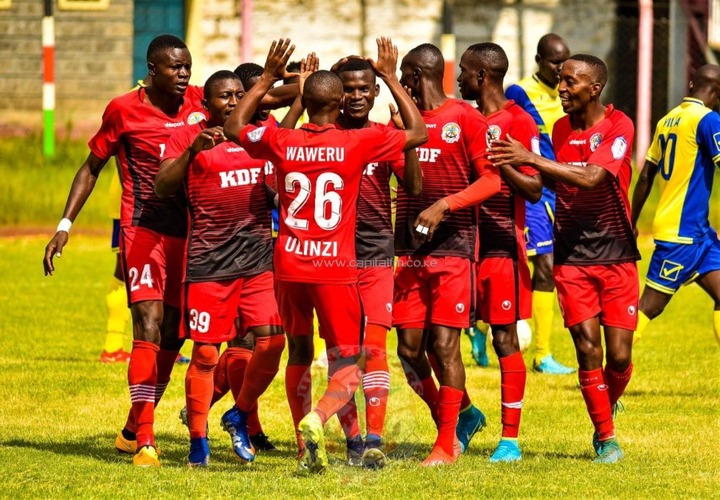 The Kakamega based side has been a better side in recent seasons, the only lacking aspect is a proper goal scorer who can steer them into winning the league. A top Six finish for them.

Survived relegation for the third season running, an unpredictable outfit in the league. If they do not change how they run their things, they will be the top candidates to be relegated as of the first leg. 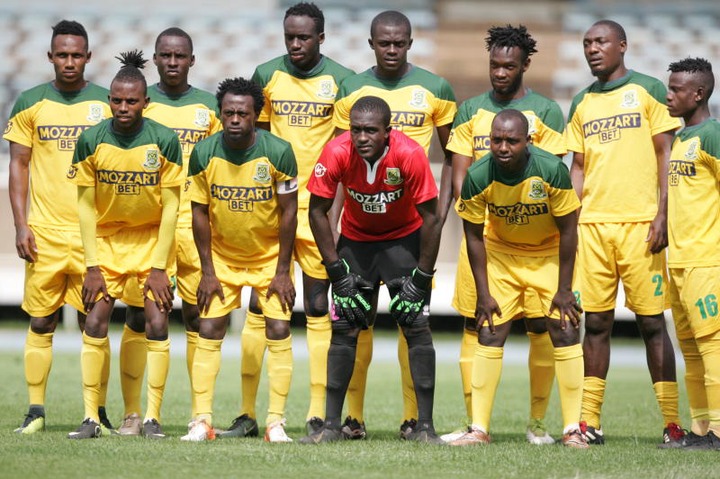 Since they got promoted and winning the league in the same season, just like Ulinzi Stars, Sofapaka has been a passenger in the league rather than a competitor. 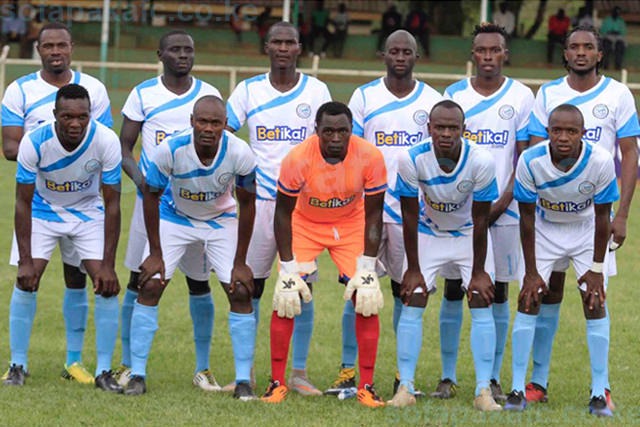 A top eight finish will be good for them.

Termed the money bags in the league, Wazito has lost some of its notable names, but in turn they have acquired some big names like Nyakeya who can steer them into having a good season. A top ten finish for them just like last season. Last seasons surprise package, they performed beyond expectation, it will be interesting to see hoe they tackle the current season notably with the departure of their top head coach. 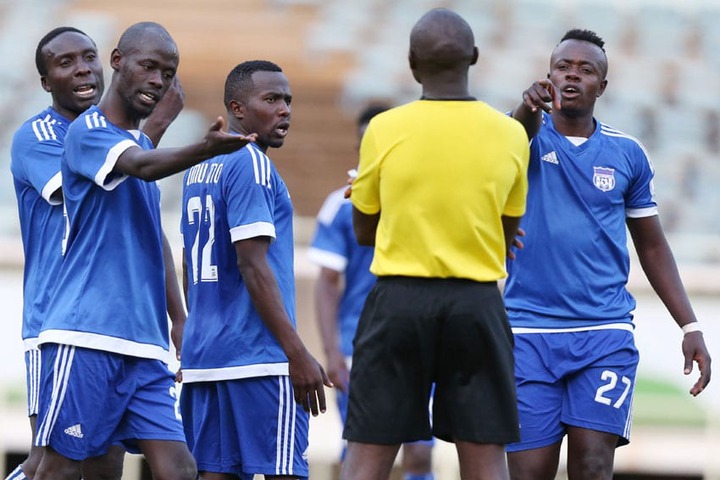 The Okumbi led side, doesn't have the quality to bring competition to the top teams in the league even with the acquisition of Timothy Otieno from Sofapaka FC. 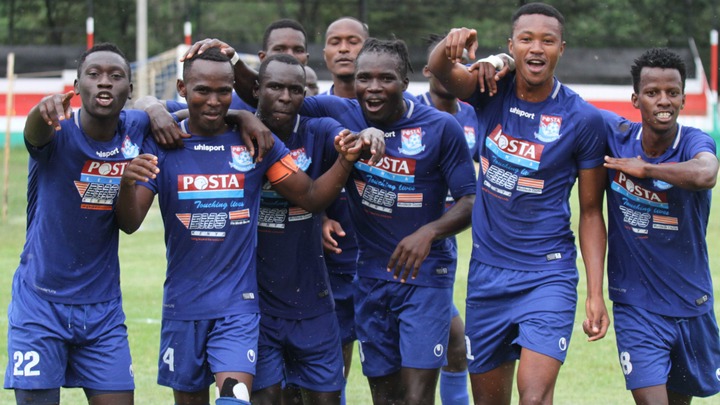 Ken Kenyatta is a notable name to football fans in the country, having been promoted to the league, Talanta falls into my surprise package of the season. 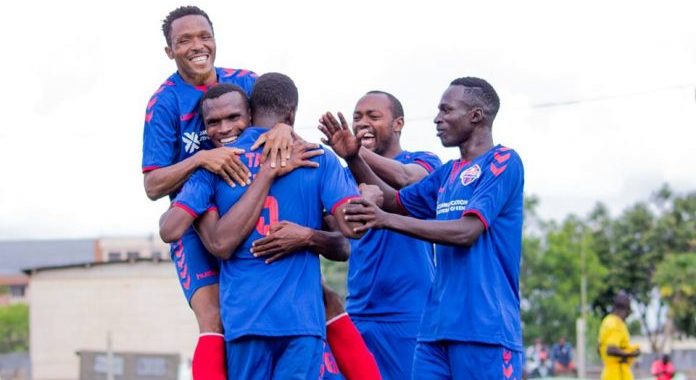 Bidco performed beyond expectations last season, it will be interesting to see if they will continue with their heroics. 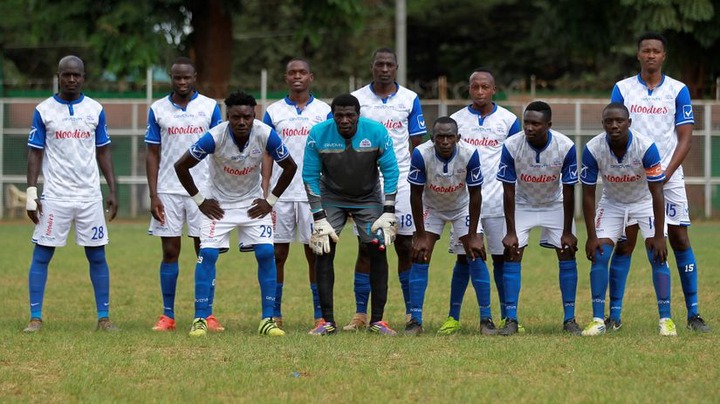 Survived relegation last season, this season, if the top management does not up their game interms of management, Nzoia Sugar FC will be relegated as of first leg. 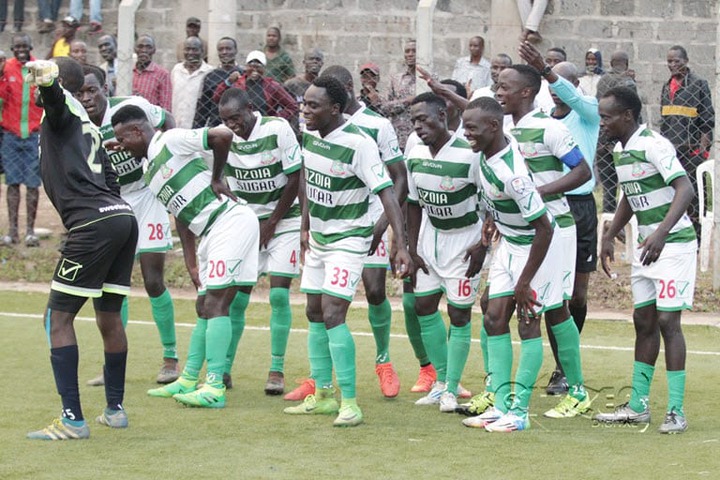 A new prospect in the league, i will make my comments on them after four game weeks but i dont see them offer the required competition. 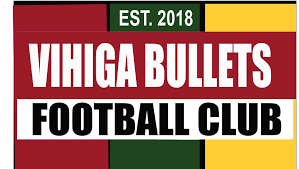 Having won the play off against Vihiga United, Bobby Ogolla led side will be hoping to keep on with their winning streak in the FKF Premier league. 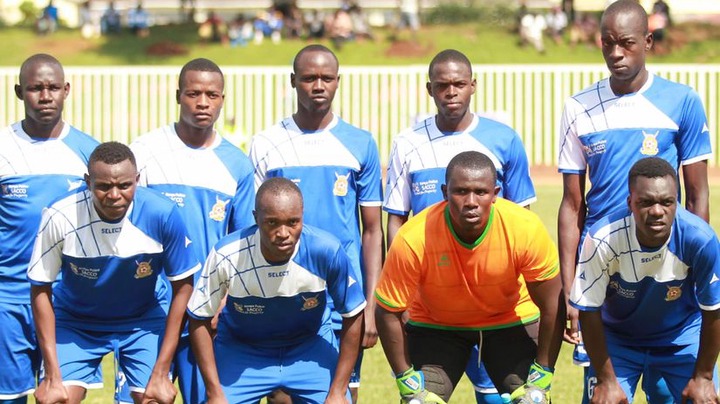 Content created and supplied by: KenMoses (via Opera News )