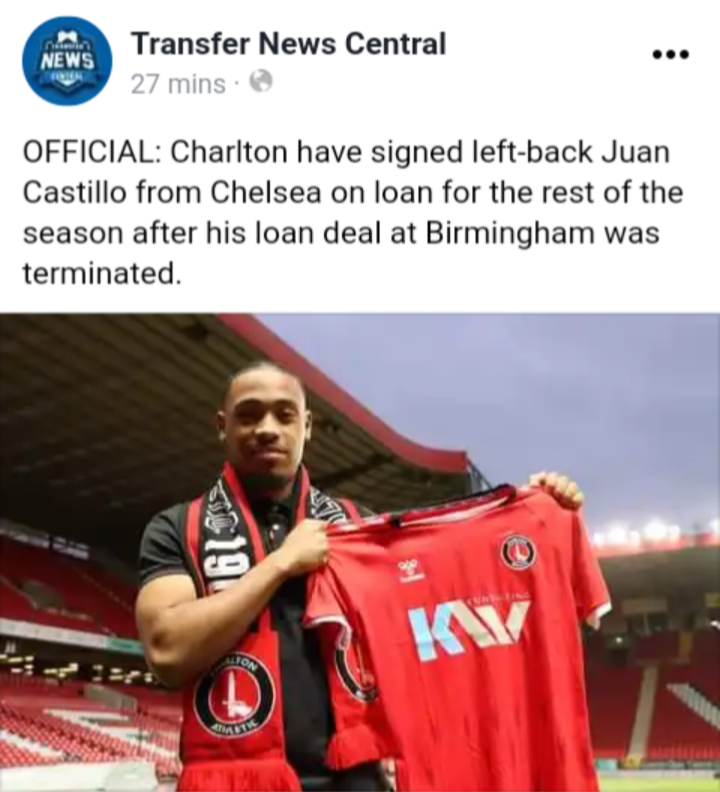 1. OFFICIAL: Charlton have successfully completed the signing of left-back of Juan Castillo from the English Premier League giants of Chelsea.

The deal has been done on loan basis, which means that Juan will stay at Charlton before until at end of the season before returning back to Chelsea. 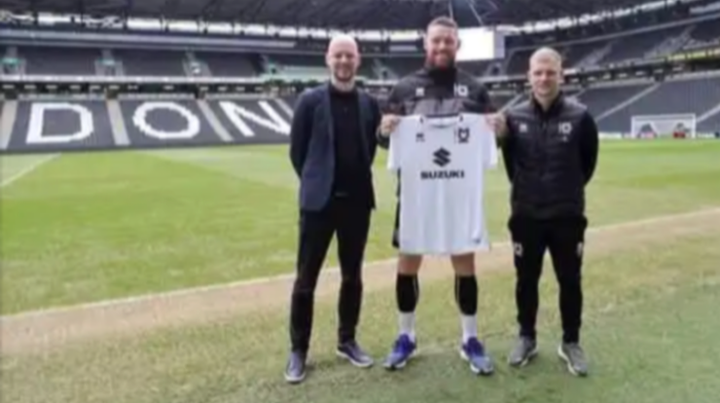 2. OFFICIAL: MK Dons have successfully completed the signing of striker Conor Wickham from Preston on a deal until the end of the season. 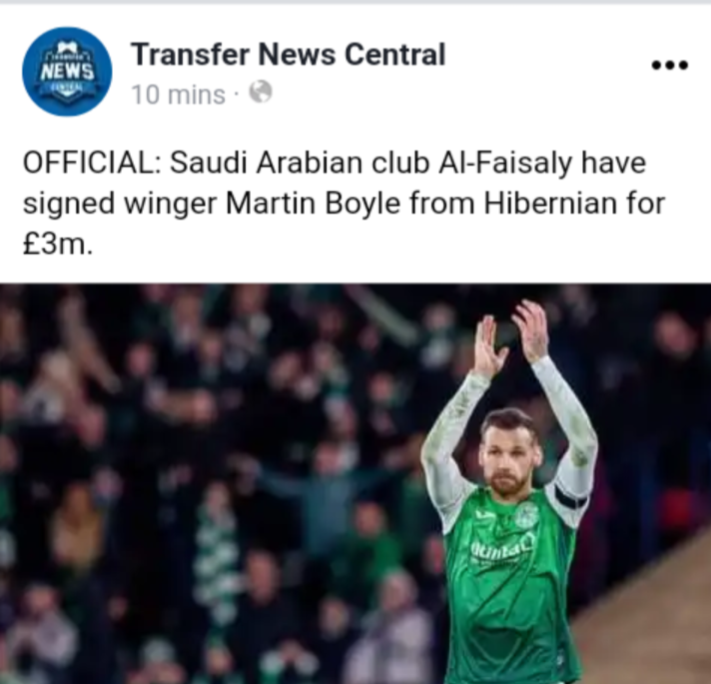 3. OFFICIAL: The Saudi Arabian club of Al-Faisaly have signed winger Martin Boyle from Hibernian for a £3m fee. 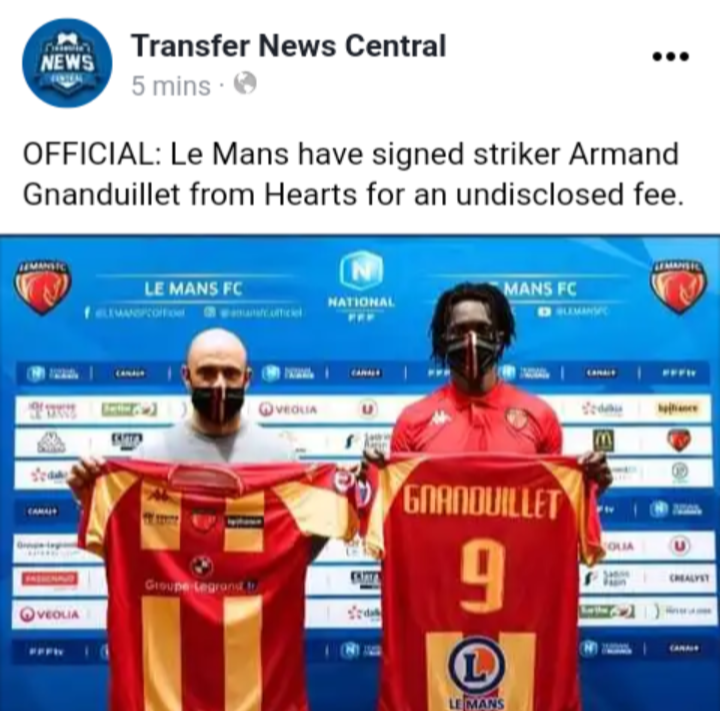 4. OFFICIAL: Le Man have successfully completed the signing of striker Armand Gnanduillet from from Hearts for undisclosed amount of fee. 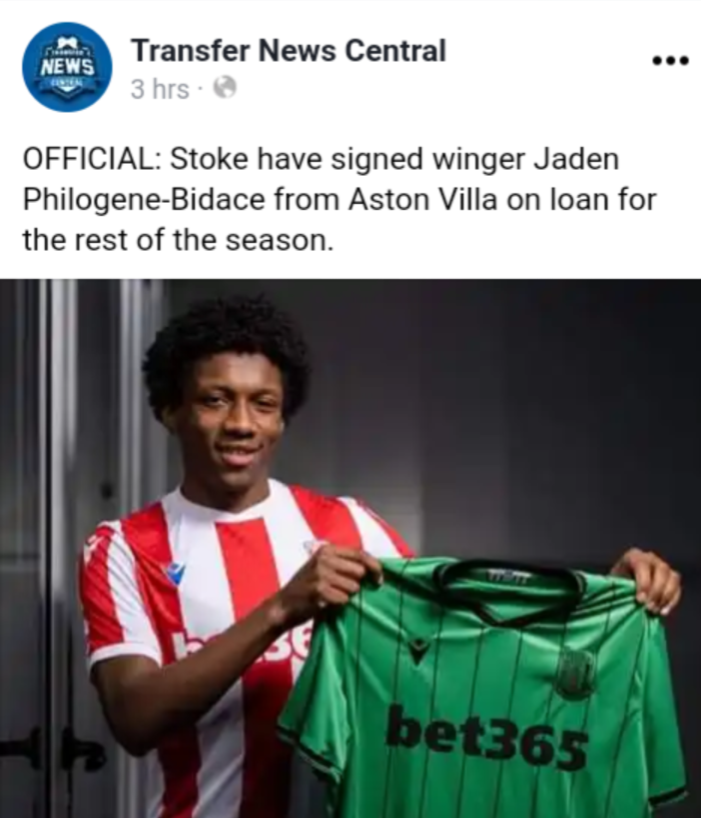 5. OFFICIAL: The English Championship club of Stoke City have successfully completed the signing of Jaden Philogene-Bidace from the English Premier League club of Aston Villa.

The deal has been done on loan basis, which means that Jaden will stay at Stoke until the end of the season before returning back to Aston Villa. 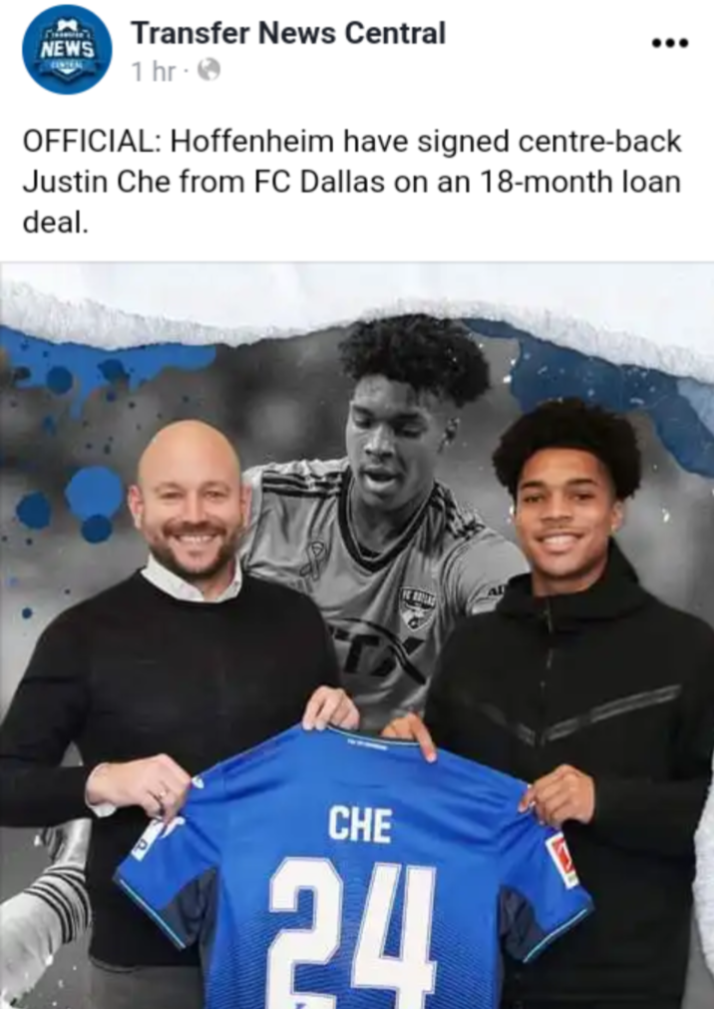 6. OFFICIAL: Hoffeinhem have successfully completed the signing of centre-back Justin Che from FC Dallas on an 18-month loan deal. The deal has been done on loan basis until the end of the season.

"He Is Definitely The 5th, He Always Amazes Me" DP Ruto's Ally Surrenders, Reveals Next President