Where Is Pullisic's Next Destination? Who Could Wear His Number 10 Shirt Next Season?

By MiriamChemutai (self meida writer) | 21 days 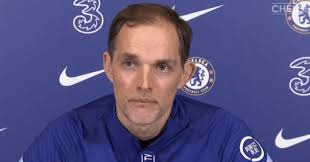 The German coach Thomas Tuchel arrived at Stamford Bridge on January to replace the club's legend Frank Lampard who failed to impress the club boss Roman Abrahamovich. Frank Lampard was sacked especially after failing to expound the skills and potentials possessed by Timo Werner and Kai Harvetz.

Frank Lampard signed the Germans duo from Rp Leipzig and Bayer leverkusen for 53 million and 90 million respectively. The club board decided to fire Frank Lampard and replaced him with Thomas Tuchel who was available after leaving PSG. The German has won twelve consecutive games and two draws in fourteen played matches.

Speaking to one of the channels today morning he revealed his preferred player who could wear number ten shirt following the rumours that Christian Pullisic could sign for Arsenal in the coming window.

' I like working with Pullisic since when i was in Borussia Dortmund, the player has an honest heart that every coach treasures. I could like to work with him for longer period but he is the one to decide the next destination for himself" says Tuchel 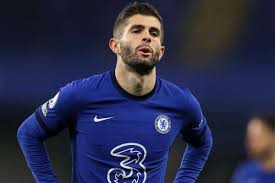 Following this transfer exit of Christian Pullisic to Arsenal, the number ten shirt will be vacant next season and the manager has revealed his preferred player to wear it.

" Of course Mount since he is a club's academy graduate therefore knowing what it takes to be Chelsea player. The lad has exceptional skills like Hazard" says Tuchel.

The 23 year old England midfielder was regular starter under Frank Lampard and he has also impressed the German coach who has also favoured him. Mason Mount can play as a midfielder as well as a right winger like Chelsea former player Willian who left for Arsenal last season. 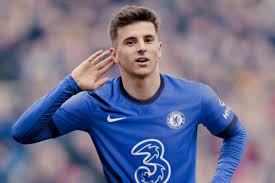 Emerged Video Of Embarambamba That Has Left Many Kenyans Surprised