Manchester City have been heroic this season winning the premier league title, Carabao cup and they are in the UCL final. 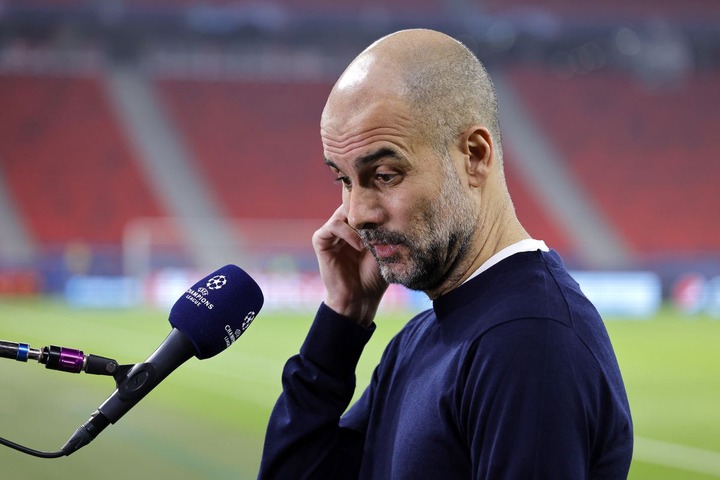 Pep Guardiola has stated what he thinks of his side Manchester City ahead of the new season. The Spaniard has admitted has failed to keep every player happy this season and says City will allow those who want to leave to do so.

Guardiola thinks Manchester City will have many changes next season as the Etihad club will be trying to defend the Premier League crown. The former Bayern Munich tactician says many will leave City this summer and he will remain with players who are ready to work for the club. 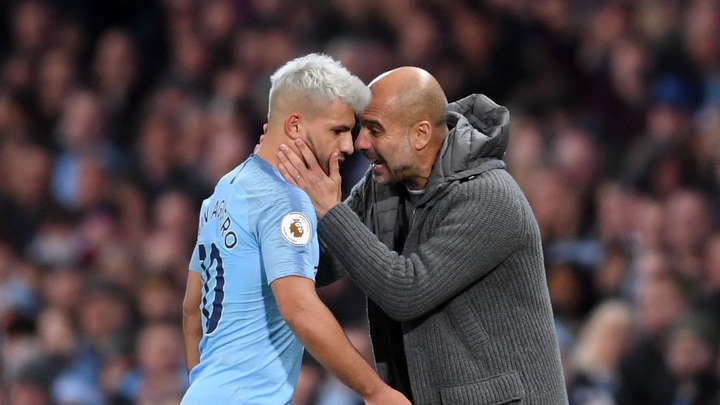 Manchester City confirmed the departure of their all-time top scorer and Argentinian forward Sergio Aguero this summer and it is expected many to follow if the words of Guardiola is to go by.

This comes at a time when Tottenham's news about their long term striker Harry Kane has left tongues wagging. Kane has reportedly told his bosses he wants a new challenge and with his ambitions being at EPL, Manchester city is being highly linked with a move to the Englishman. 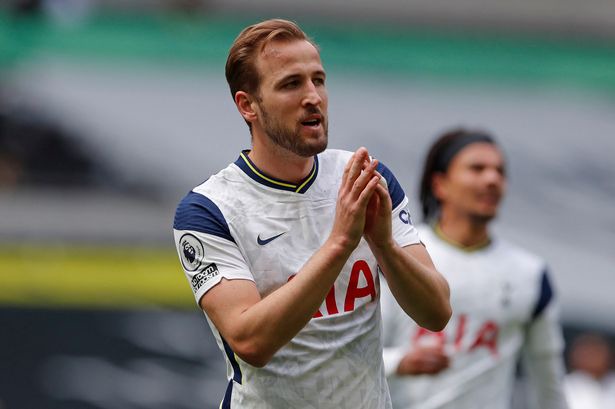 Guardiola hinted he could replace outgoing Aguero and Kane would be the one who could fit in that shoes. 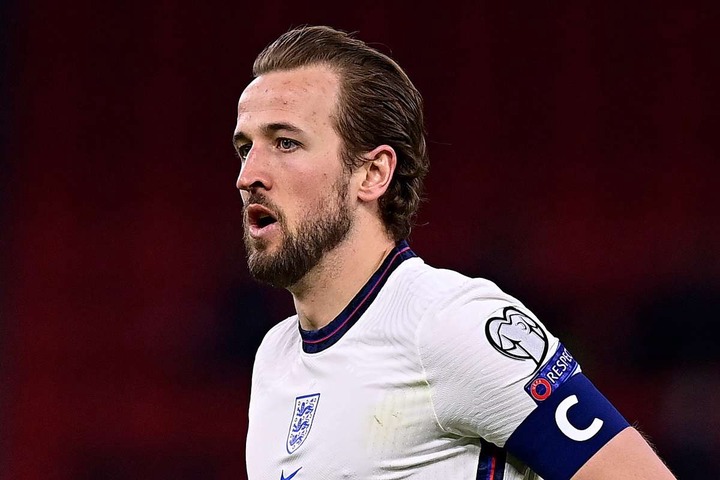 Kane is the leading premier league top scorer this season surprisingly, he will end the season without a trophy once again and also missing Champions league football is a real possibility.