Philipe Countinho Fainally Opened Up About Why He Joined Aston Villa 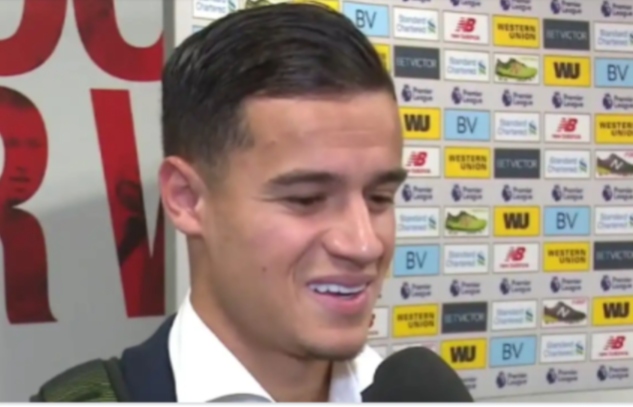 (Philipe Countinho speaking during an interview)

The Brazilian star midfielder Phillipe Coutinho has opened up about his to move to the English Premiere league club of Aston Villa from the Spanish giant club of FC Barcelona earlier this week.

Speaking during an interview on Wednesday, January 12, Coutinho said that he was delighted to come back to the English Premier League after being away for several seasons.

The Brazilian international revealed that the new coach of Aston Villa Steven Gerrard played a big part in his transfer move to the club, since the two of them shares a great connection, as they used to be teammates in Liverpool. 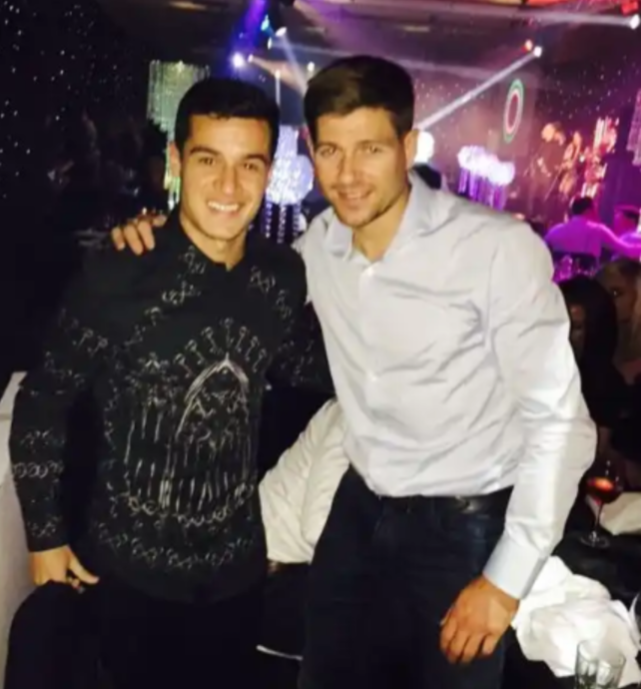 He went on to praise the Aston boss and said that Gerrard was among the best midfield players in the world during his time as a Liverpool player and insisted that he looks forward to continue their great connection in the Villa club.

Coutinho added that, Aston Villa is a very good club and he will try as hard as he can to help the club achieve success in the Premier League.