The Highest Paid Footballers in 2021. 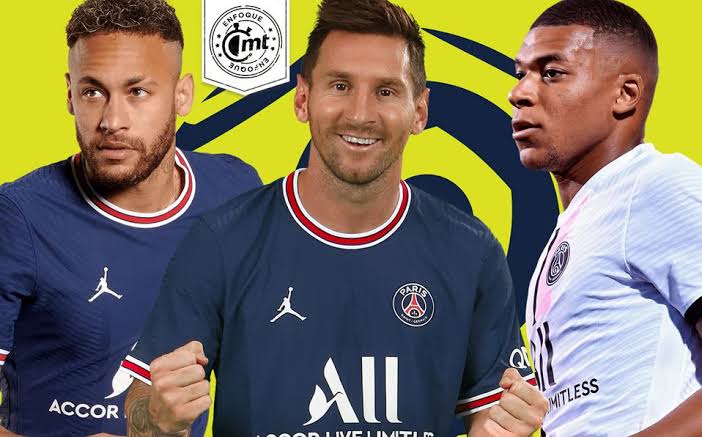 Football is one the highest paying sports in the world. Most footballers become millionaires from the income they earn from their wages. We are going to look at the list of World's best paid football players in the year 2021. We will focus on the top five footballers who earns the largest weekly wages.Only the basic pay is included. Other income sources such as sponsorship deals are excluded. I acknowledge the courtesy of Radio Times as source of my data. 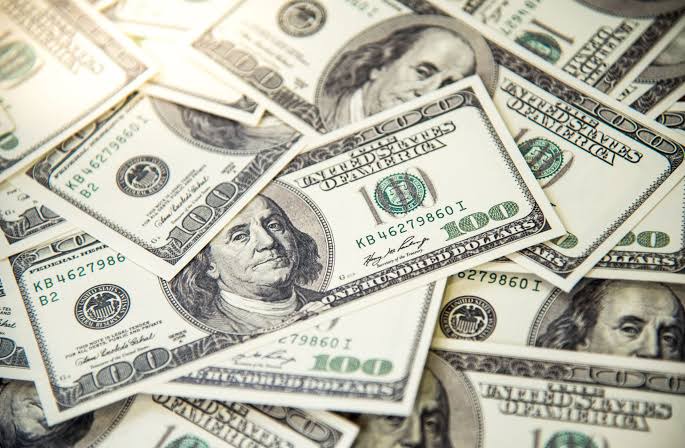 The former Totenham Hotspurs winger remains one of the highest paid footballers. Despite being out of favour at Real Madrid in the recent two or three years, he still earns his wages. The Welshman was linked to several football clubs in the recent closed transfer window but he remained at Real Madrid. 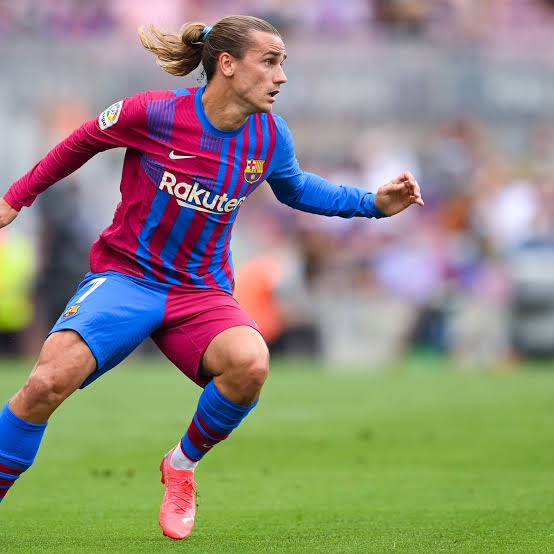 The French international earns good money from the Catalan club, FC Barcelona. He is the most paid player in Barca after the departure of Lionel Messi. He is yet to proove his worth and the reason he earns such money. 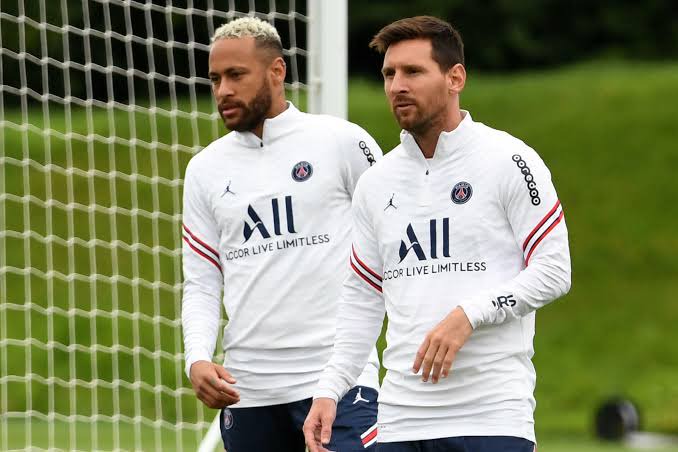 The Brazilian star is the second most paid footballer currently. Only his team mate, Lionel Messi is ahead of him. Neymar has undoubtedly prooven his worth since he signed for the French team.

The Argentine legend tops the list again. One of the best football player to ever play the game. The great of all time in football. It is not a surprise he tops the list. He is the only football player who earns a six digit wages. PSG had to dig dip into their pockets to acquire the services of the former Barcelona player who signed the lucrative deal.

Which player surprised you the most? Feel free and share your ideas, opinion and any other information in the comments section.