Former Arsenal manager Arsene Wenger has honestly revealed that the West London club is currently inconsistent at the moment which could make them to miss out on top four finish this season. Wenger believes that Chelsea has not found their confidence to challenge for major honours since the start of this season. 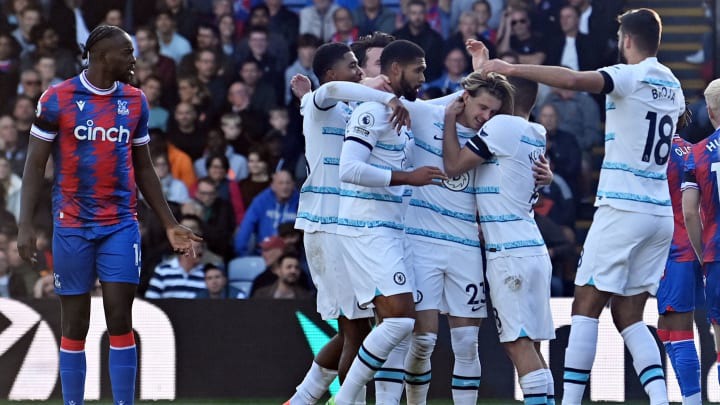 Chelsea signed former Brighton and Hove Albion coach Graham Potter last month to replace Thomas Tuchel as their new head coach and the England international is yet to convert the five times premier league winners to premier league title challengers once again this season. Graham Potter has been in charge of Chelsea for two games so far winning one last week against Crystal Palace 2-1 in the premier league. Chelsea are currently struggling with form as their new head coach is yet to find the right balance in his team to win games confidently like other managers. The Blues are currently at position five in the premier league table seven points behind league leaders Arsenal.

Former Arsenal manager Arsene Wenger believes that Chelsea's inconsistent this season could make them to miss out on top four this season as other big six teams could leapfrog them in the race. 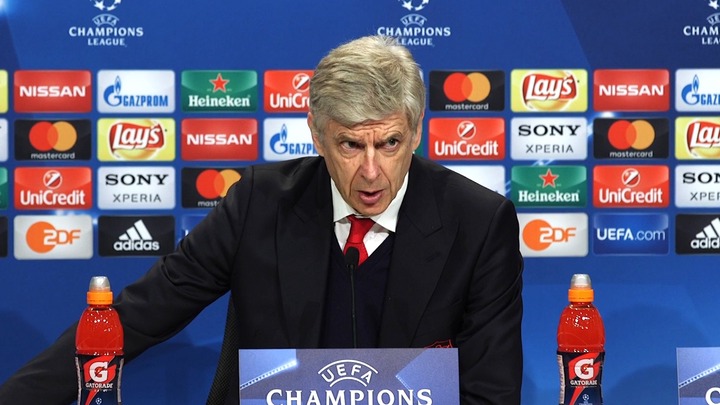 "Chelsea do not look consistent at the moment. They have not found the confidence to [compete] for the league."

Forget Newcastle, Is This The Premier League Team Poised To Profit Handsomely From The World Cup?

How to prepare a non saturated Avocado Recipe

Manchester United Gets A Blow A head Of January Transfer Windows

Tonight's Ten Matches With a Total of 350 Odds To Place On For Good Cash.